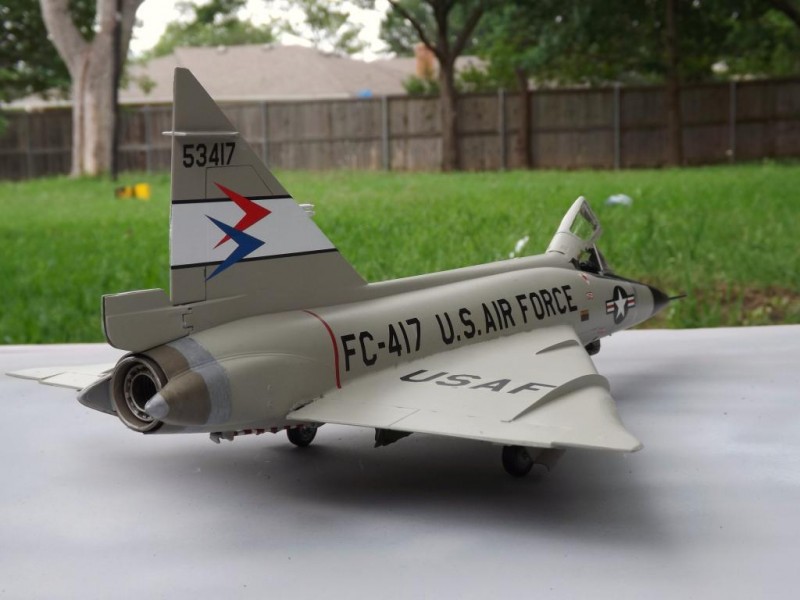 This kit was a bear to get together...must have been slightly older kit because there was quite a bit of flash and some parts warped. It didnt want to fit to well either. I have always wanted to build an F-102 from the 4780th ADW at Perrin AFB Texas.. The base closed in 1971. My father was station there in the 50's with F-86L's and then again in late 60's with the Dueces. When Fox one came out with the decals I had to have them..I had the set but then got out of the hobby and got rid of them..Naturally when I got back into modeling Fox One was gone and so were their decals...I was lucky to make a trade with someone for the markings so here it is. I will be taking this one to the Perrin AFB Museum at the base which is now North Texas Regional Airport. I use to live in the old base houseing area, (Not a good neighborhood now). anyway about the kit. It had alot of fit problems where the fuselage meets the wing, and if you notice from the head on shot that the tail is a bit warped..I didnt notice this until after it was built and painted. I used the stencil decals from the Revell kit but they started to explode...even after hitting them with some decal saver. So I contacted Revell and they sent me a new sheet. 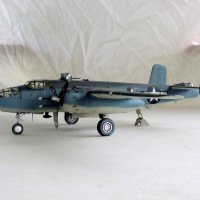 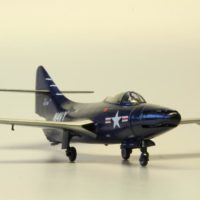 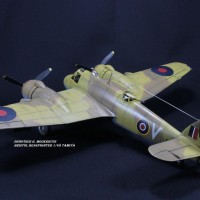