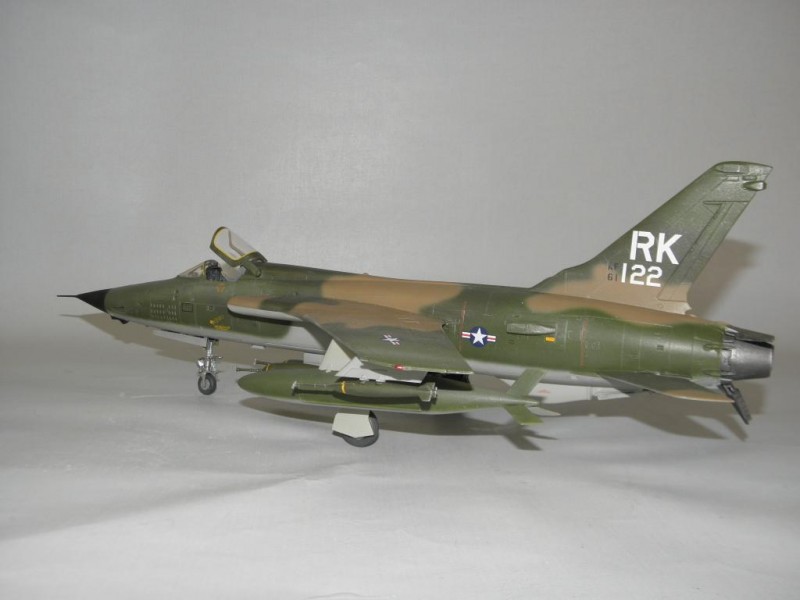 Col. Stirm is another member of our little "Military Mafia" lunch group that meets each week to solve the worlds problems. It is indeed my privilege and honor to know him and call him my friend. Our lunch group has an interesting cross section of military persons and for each of the pilots I have made a model of their aircraft.

Col Stirm was assigned to the 355th Tactical Fighter Wing, 333th Tactical Fighter Squadron, at Tahkli, Thailand. This F-105D model represents, with the proper ID and serial number, the a/c that Col Stirm was piloting during 1967 when he was hit by a SAM. He was captured and was a POW until being released in 1972. Upon his returned to freedom at Travis AFB, CA, a very significant photograph was taken of Col. Stirm walking toward his family. The photographer, Sal Vadar won the Pulitzer Prize for this photograph and it is listed as #5 on the list of "The 100 Greatest Military Photographs".

Col, Stirm is the consummate Gentleman and just recently celebrated his 80th Birthday with a large party of family and friends. For all that he has gone through he has still retained a wonderful sense of humor. He does not dwell on his confinement and it is hardly ever a topic of our conversations. He is truly one of our Countries heros. 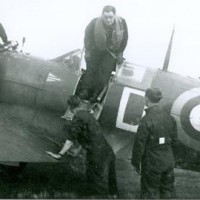 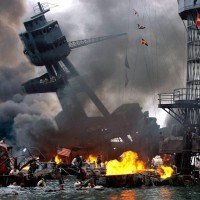 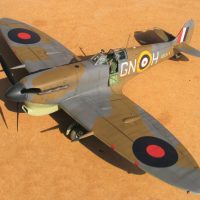 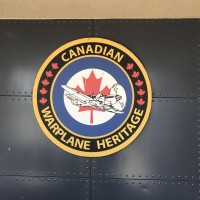