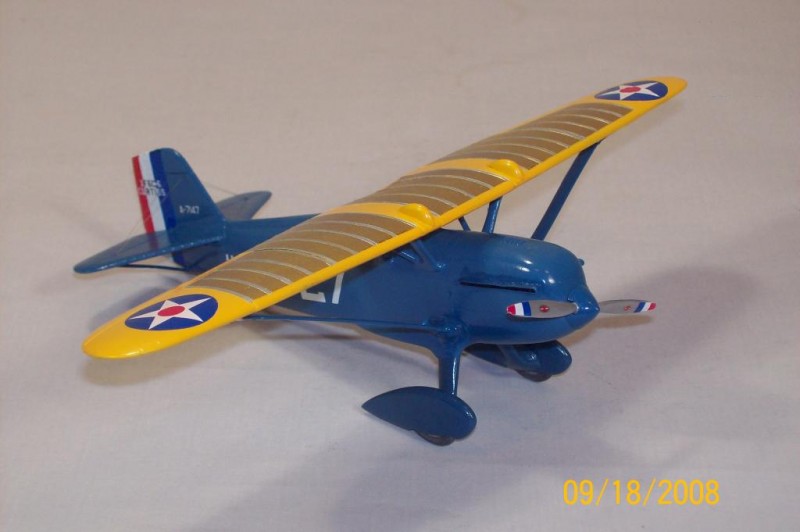 From the description within the kit:

The Curtiss "Page Racer" is one of the more mysterious speed machines of the Golden Age of air racing, and Army / Navy rivalry in the Pulitzer and Thompson races. Built under false fighter designation, from borrowed and "appropriated" components, the XF6C-6 began life as a fairly common Curtiss Hawk and went from an ungainly biplane to a sleek parasol monoplane in relative secrecy. In every sense this plane was a true Hot Rod.

Unlike the service Hawk, the racer had a supercharged Curtiss Conqueror engine, and used nearly flush mounted corrugated brass surface radiators for cooling., and streamlining was taken to extremes with fillets at all strut junctions and no zippered servicing patches in the covering of the fuselage. A beautifully shaped cowl and spinner covered the V-12 engine, with hooded exhausts barely protruding into the airstream. The pilots head was faired into the fuselage fore and aft in an effort to reduce drag.

In the 1930 Thompson race, the XF6C-6 tragically crashed on it's 17th lap when Captain Page was overcome by carbon monoxide fumes trapped in the fuselage. When the facts concerning the construction of the racer became known, there was quite a scandal and a number of Courts-Martial were held and careers ruined. One is left wondering how differently things might have played out had the Page Racer won the race as it was obviously capable of and had Captain Page survived to bring glory to the Navy and Marines. 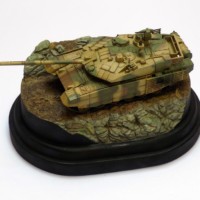 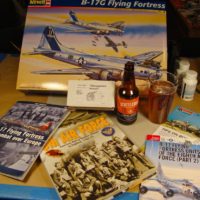 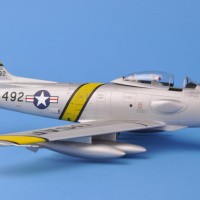 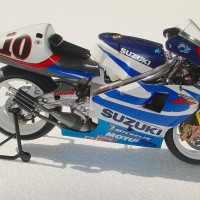