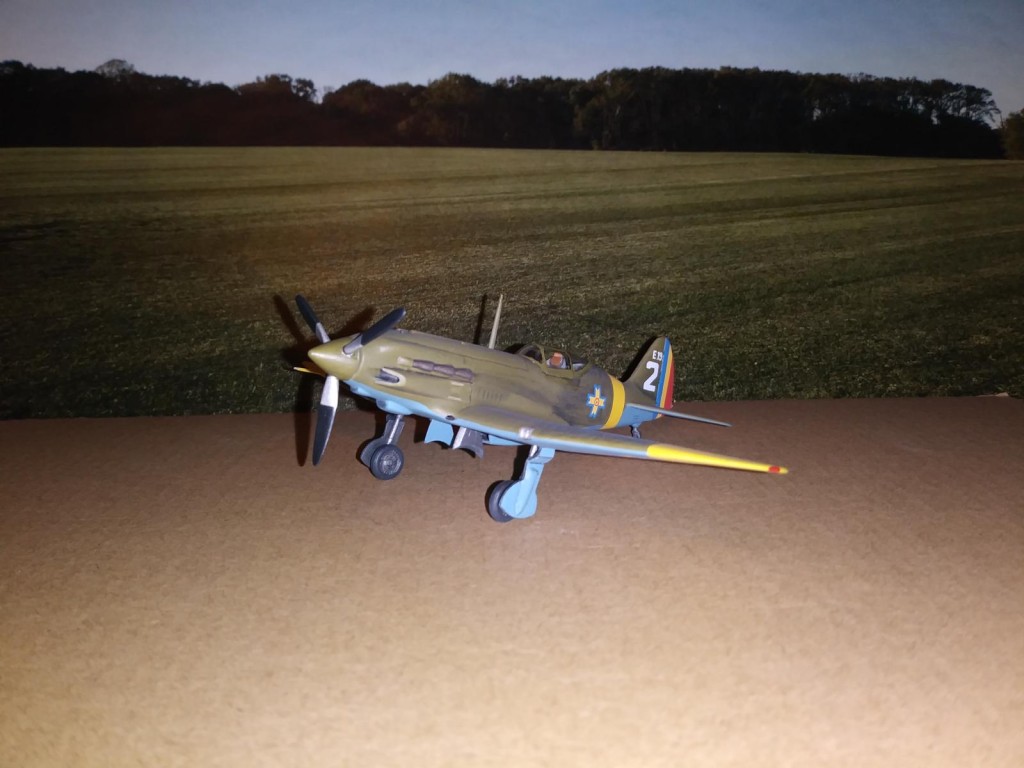 Red Star was a small model company in England that used four molds that were made by Frog around 1976. That year Frog folded and was not able to release their newer kits. While most of their molds went to Novo and Matchbox/Revell, the newer molds that was not released in 1976 were released later by Red Star in 1984. Red Star no longer exist but their four molds are currently used by EMHAR and can buy their kits at a decent price.

The MiG-3 kit is very basic with very fine raised lines, but the overall shape looks accurate. There was some work done in the cockpit and radiator areas. It comes with decent looking decals but for this build I used a set with Romanian markings. The MiG-3 was the first MiG in Romanian colors.

MiG-3 entered Romanian service December 3, 1941. A Soviet pilot with Ukrainian origins deserted and landed on Melitopol (Ukraine) airfield. The aircraft was painted in Romanian markings and flown to Brasov by ARR's top ace Cpt. "Bazu" Cantacuzino, and used as an "aggressor" for training purpose.

The build can be viewed here: https://imodeler.com/groups/serving-under-another-flag/forum/topic/red-star-1-72-captured-mig-3-in-romanian-colors/ 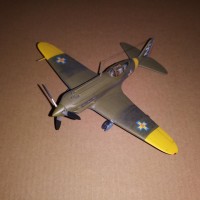 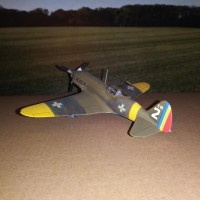 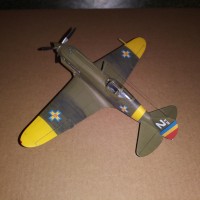 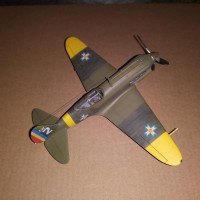 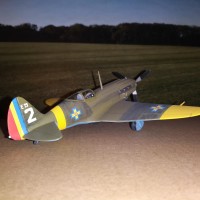 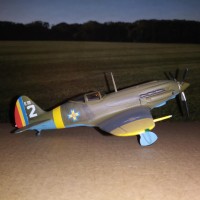 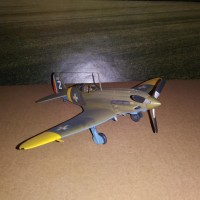 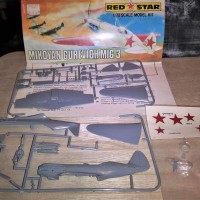 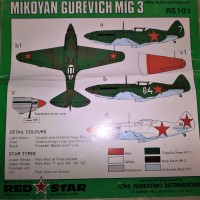 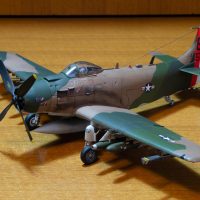 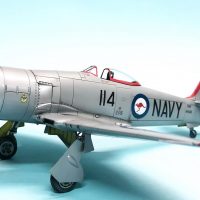 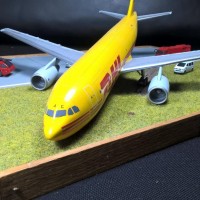 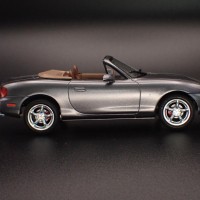