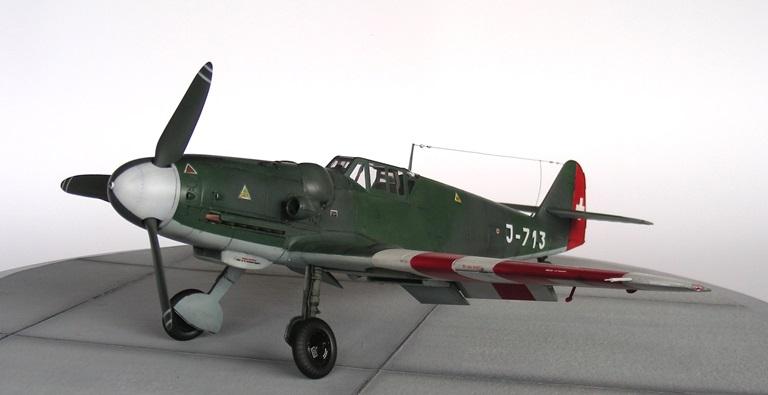 This Messerschmitt 109 G-6 J-713 with the pilot Oblt Hans Zweiacker
accident on 29 May 1946 at Piz di Rod, the Messerschmitt with the pilot was not until seven years later found by a hiker. On 4 September 1953 reported Felice Ressighini from mergers of Canton Ticino police that he had spotted aircraft wreckage in the area of the Alpe di Ceresa on Pizzo Röd.

The whole story is on the website http://www.flieger-hanspeter.ch
Category: Accidents: 29 May 1946 be read.

All markings are sprayed with an airbrush. 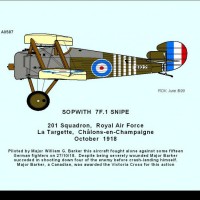 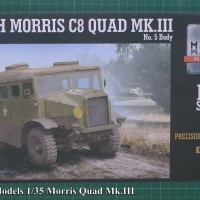 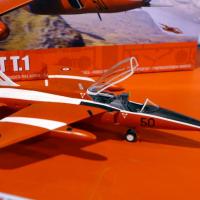 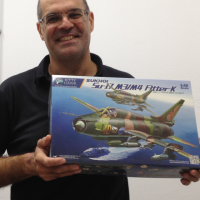 March prize has come… at last!