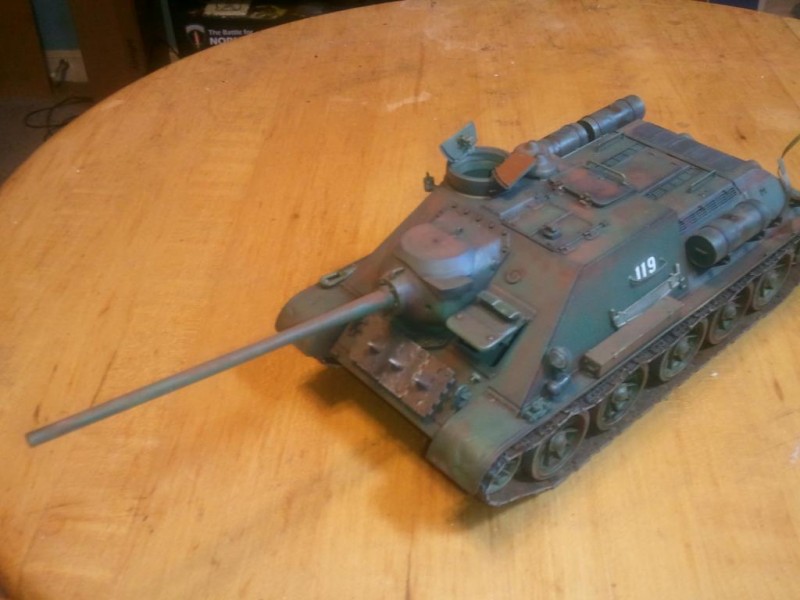 The Russians quickly realized the advantage of assault guns as anti-tank weapons. After all, their tanks were being eaten up by the German Stug series. Thus the excellent T-34 had its turret removed and a new upper hull citadel designed to carry the powerful 85 mm gun. It spear headed Russian armored thrusts from 1943 thru 45, although later superseded by the Su-100 and Su-122.

The Italeri kit is a straight forward model without the price nor complexity of Dragon or AFV Club. I found it a very enjoyable build without any real hitches in the giddyup.

I added a touch of battle damage, especially around the external fuel tanks. The tank is awash in red dust of the Operation bagration campaign, Summer '44. 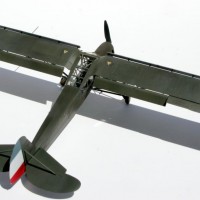 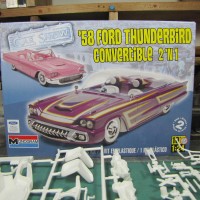 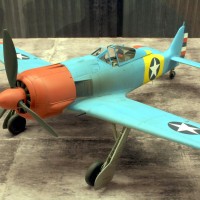