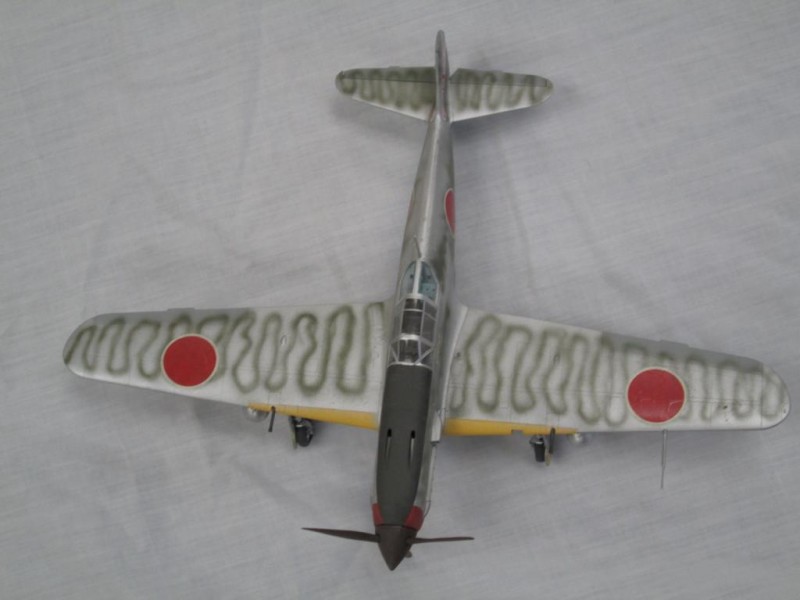 Here is an older build of Japan's only in-line engine powered fighter, commonly called Tony. This is in a New Guinea scheme, which began as natural metal, but was quickly over sprayed. I think the Japanese had a strange sense of humor to call this camo

The plane was first mistaken by the allies as a German Me 109. Indeed it did have a license built Damelier - Benz engine, which Japanese mechanics never really mastered. The Tony was later re-engined with a home-grown radial and renamed Ki-100 to become one of the best fighters of the Pacific war.

This is a real shake and bake kit and easily recommended to anyone of any skill level.. 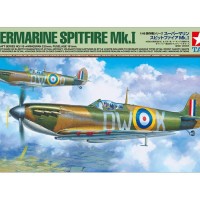 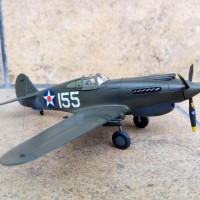 Defender of the Pearl Harbor - 80th anniversary of the Japanese attack. 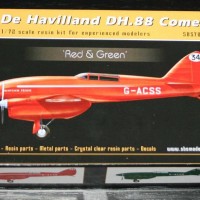