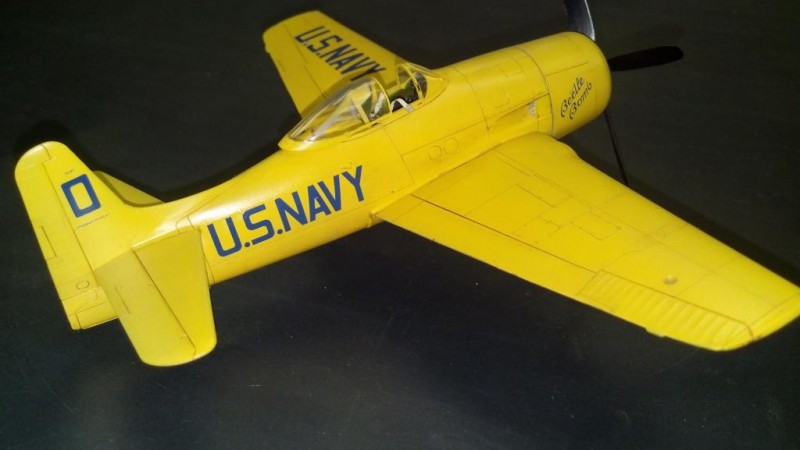 The early days of the Blue Angels was filled with Hellcats. I don't know too much about this era, but I can imagine there were a host of Navy pilots looking for something to do at the close of World War II! The next mount was the F8F Bearcat.

Despite the traditional Dark Navy Blue livery of all other Blue Angels, the solo acrobat at this time flew this orange yellow bird. Even after the Angels moved on to jets, Beetlebomb continued to perform.

This kit was made by Hobbycraft Canada, I improved it with a set by an unknown manufacturer that a friend gave me years ago. Strangely, the one sheet of poorly drawn instructions contained no info about who made it! It did however spruce up the sparse cockpit and wheel wells of the model. It also included a metal engine and some PE. 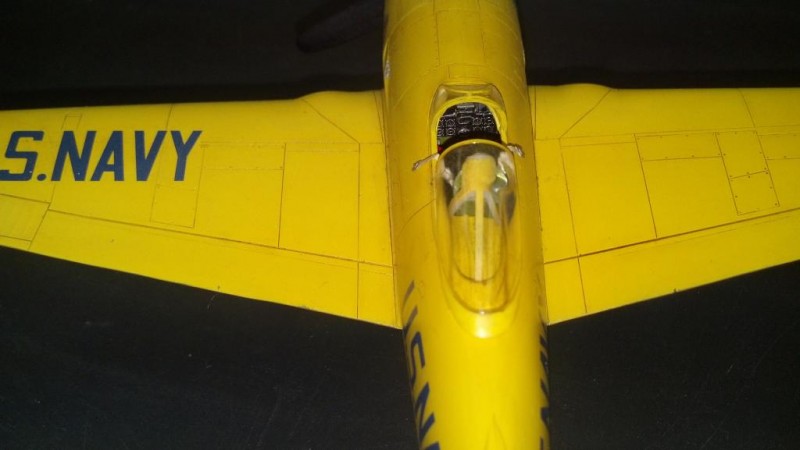 This was a hoot to build. Hobby Boss has now released an updated version of this plane, but Hobbycraft did a better than acceptable job on the venerable Bearcat. 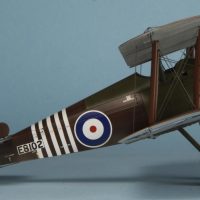 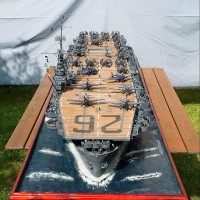