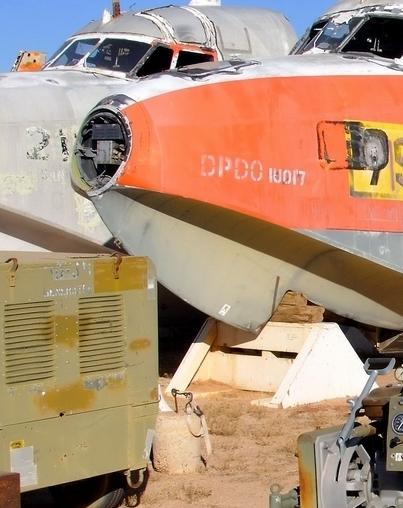 Hi folks, I have attached a heavily cropped (trying to respect copywrite while still asking a question about it) picture of an HU-16C that is/was stored at Davis Monthan. It appears is several color profiles the most famous being in Squadron Signals HU-16 In Action. It is a SAR bird that was attached to NAS Brunswick Maine in the 1960s My question is, what do you folks think about the orange? Dayglow or "Trainer" Orange like seen on T-2s and TA-4Js? There are several pictures on the net of her as seen here, but the effects of sun and weather are apparent. Later Dayglow coatings did not yellow and fade as much as earlier formulations making the task even more tricky. I am leaning towards later day glow, vice the international red-orange used on trainers, as I still seek a scheme for my HU-16 that is almost ready for paint! 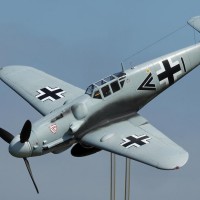 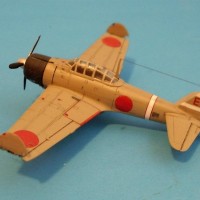 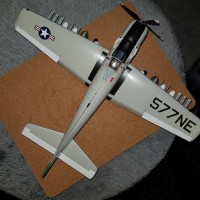 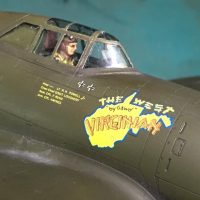