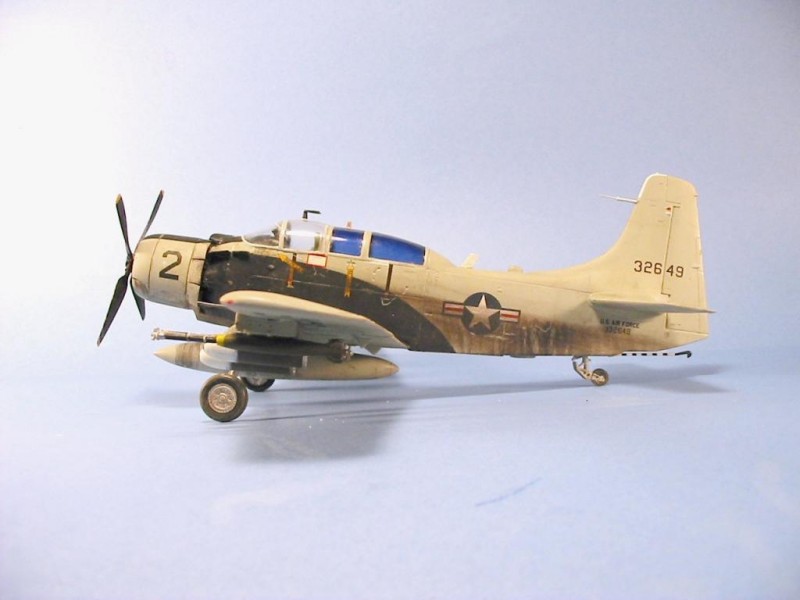 I noted that MAJ Bernard “Bernie” Fisher, the first USAF MoH honoree in Vietnam, died this past month. Going through my photos, I found these shots of my 1/48 A-1E built back in 1998.

The kit is a mishmash of the Tamiya A-1H (wings, cowling, engine, bits of the forward fuselage, landing gear, horizontal stabs) and the old A-1E (fuselage, gear well covers), combined with the then-new Cobra Company A-1E resin cockpit, with the forward windscreen and and sliding canopies vacuformed on my old Mattel. By bashing all together, I got what I think is the most accurate A-1E model one can do. Sure do wish Tamiya would do one OOB.

The airplane is as MAJ Fisher described it to me in an interview that year, with the usual R-3350 oily mess on the fuselage, though the airframe is otherwise clean. The ordnance load is as he remembered it was for what turned into his MoH mission.

Here’s the story as recalled by Fisher’s CO, COL Dick Willsie in a 2001 interview:

﻿In March 1966, Viet Cong troops laid siege to the Special Forces camp in the A Shau Valley in northern South Vietnam. Air Force A-1E Skyraiders arrived bombed almost within arm’s reach of the defenders. MAJ Dafford W. Myers, C.O. of the Qui Nhon detachment of the 602nd Fighter Squadron (Commando) was hit and forced to crash on the unused runway, which was short and littered with rubble and debris. COL Richard

Willsie – C.O. of the 602nd Air Commandos – had only that morning informed Myers he’d been promoted to LCOL. It seemed certain Myers would be taken prisoner.

“I got in communication with Bernie Fisher,” Willsie remembered, “and asked him for support.” A soft-spoken Mormon who did not drink, smoke or swear – hardly the image of an Air Force fighter pilot – Fisher made his run and dropped his ordnance, then set up to land on a strip that was, according to the book, 1,000 feet too short for even a Skyraider. He touched down and stood on the brakes as he swung the airplane left and right past the debris and around the craters, all the time under fire and taking hits.

Fisher stopped at the very end of the runway and turned around. He would have to taxi back to the other end, under fire, in order to take off into the wind which he would need to take off. As he taxied back, Myers ran from cover and leaped onto the wing. Fisher pulled him into the right seat head first. Myers strapped in as they got to the other end of the runway. VC troops fired at the Skyraider as it gained flying speed and managed to lift off just before running out of runway.

For his action in rescuing Myers under fire, Bernie Fisher became the first USAF Skyraider pilot to win the Medal of Honor.

As an interesting aside, on August 3, 1944, COL Dick Willsie, then CAPT, of the 82nd FG was shot down over Focsani Airdrome in Romania and crash landed his P-38 in a field near the airfield. His wingman, then Flt Officer Dick Andrews, landed his P-38 on the field and rescued Willsie, the two of them cramming into the single-seat P-38 cockpit and managing to stagger into the air though taking off the top of a tree at the far end of the field, under fire, then flying 600 miles to Piryatin, Ukraine in the first successful “piggyback” escape of the war. The day Bernie Fisher rescued Daff Myers, now-LCOL Dick Andrews, XO of the 602nd, was flying top cover for him.

Bernie Fisher turns out not to have been the only US soldier acting “above and beyond the call of duty” that day. On September 15, 2014, by special act of Congress, US Army Command Sgt. Major Bennie G. Adkins was awarded the Medal of Honor for actions on March 6, 1966. As reported in the Washington Post:

Retired Command Sgt. Maj. Bennie G. Adkins stood ramrod straight on Monday as President Obama draped the Medal of Honor around his neck at the White House. It had been nearly five decades since he led Special Forces soldiers through a bloody ordeal that spanned a week in March 1966, but he still wore a crisp Army uniform, and saluted after receiving the nation’s top award for combat valor.

Adkins was an infantry operations and intelligence sergeant in a detachment with the Army’s 5th Special Forces Group on March 9, 1966, when his camp was attacked by a large North Vietnamese force, Army officials said. He and several other soldiers were wounded by enemy mortar rounds, but he ran through explosions to drag several others to safety.

The battle continued for 38 hours, and Adkins braved enemy fire numerous times to retrieve ammunition, help transport U.S. casualties to an airstrip for care and shoot back with a variety of weapons. He and a small group of fellow soldiers eventually destroyed classified documents at the camp and evacuated it. They carried a wounded soldier to an extraction point, a move that left them unable to reach the last helicopter evacuating U.S. soldiers from the area.

Adkins, a 32-year-old sergeant first class at the time, led the remaining U.S. soldiers into the Vietnamese jungle for the next four days, evading not only enemy fighters but a tiger. Remarkably, the jungle cat may have played a role in Adkins and other soldiers escaping alive.

“It turns out that tiger might have been the best thing that happened to Bennie … during those days because, he says, ‘The North Vietnamese were more scared of that tiger than they were of us,’ ” Obama said, drawing laughter during the ceremony. “So the enemy fled. Bennie and his squad made their escape. And they were rescued, finally, the next morning.”

In all, it is estimated that Adkins killed 135 to 175 enemy fighters in the battle and its aftermath while being wounded 18 times. 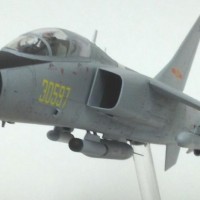 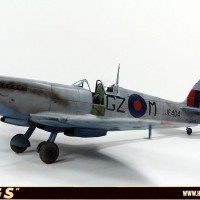 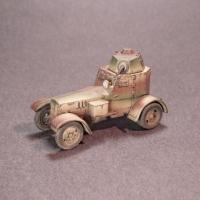 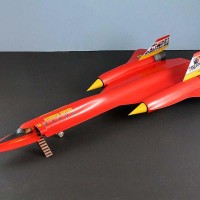