1/25 Airfix Maserati Boomerang... and a warning for those who don’t know! 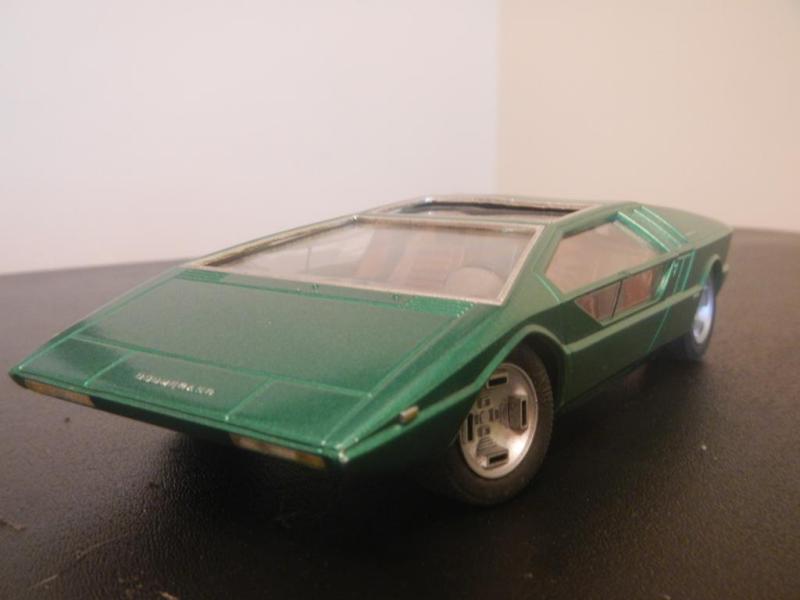 What we had here was a Maserati Boomerang. We'll start off with the warning. It doesn't matter how cool you think it is outside, don't leave your models in the car with the windows rolled up! The body on mine had softened and settled over the frame causing the twist in the rear end and the bulge on the right rear flank. The window got deformed trying to straighten it out.

Other than that, this was my first Airfix automobile kit and it was alright. I was able to overlook some fit and finish issues just because of the subject matter.

The Boomerang was styled by Giorgetto Guigiaro as one of his first works as the independent styling house ItalDesign. It made its debut in 1972 (!) and ran the show circuit for a few years before being sold to a private individual.

Although it appears as just a styling exercise, it is fully road worthy and is still street driven to this day. Under the body are all the proven mechanicals of the Bora including its awesome V-8. As wild as the body itself is, I think the coolest trick on the car is the instrument panel. The steering column is split and offset. The steering wheel has a gear at its base and mounts on a shaft while being allowed to turn. The instrument panel is the set in place in the middle of the steering wheel on step on the same shaft and remains stationary with the wiring harness passing through the shaft the wheel rides on. The wheel is then connected to the column via a chain. (Similar to some aircraft control yokes.) Quite a bit of Rube Goldbergery to have the panel be there. (Actually it probably had to go there because the windscreen is so close you couldn't have instruments above the wheel.)

The kit itself posed no major problems (other than I can't find a replacement) and all I really did was add filler panels to the sides of the dashboard abd the area to both sides of the seats to stop the see through effect. You can see right through the front wheel wells, but I wasn't worried as the you can do that on the real thing too! I did opt for the green color over the silver it commonly wore (and still does today) and also left the giant trident off the bonnet. Now I'd like to find an Alfa Corrabo and Lancia Stratos Zero to go with it!

P.S. Sorry for the blurry pictures. I didn't have enough light but it does show the extent of the warpage. 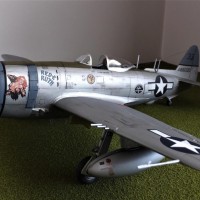 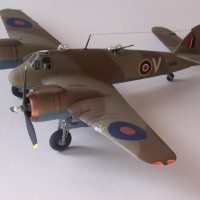 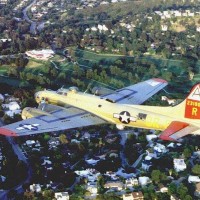 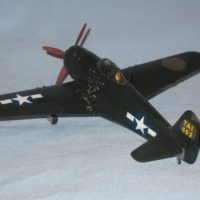