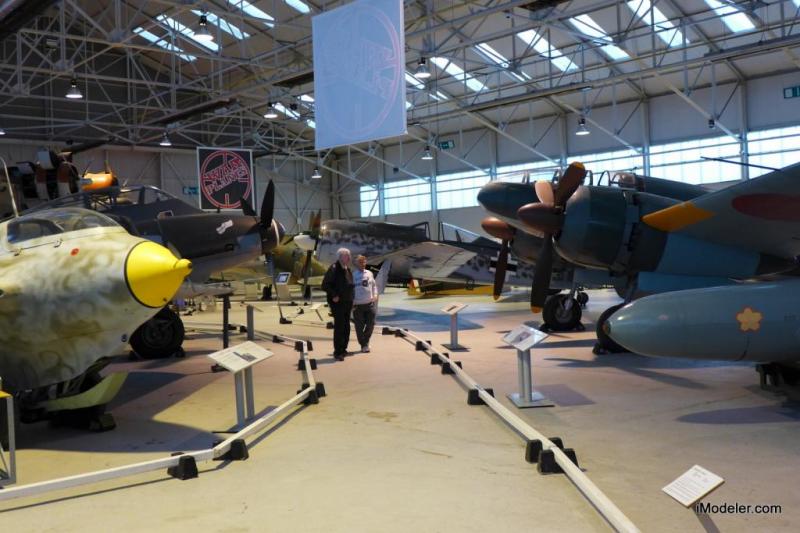 Tune in for a forthcoming photo coverage of Scale Modelworld in Telford at iModeler during the weekend...

In the meantime, another museum visit today. Having established ourselves in a homey hotel in the area we're visiting the Royal Air Force Museum in Cosford.

Initially a RAF station which had been used to store the Royal Air Foce Museum's collection of aircraft, Cosford is now a major venue in its own right. Besides a valuable collection of World War II types, it is a home to a unique collection of British experimental and prototype aircraft, the British Airways Collection and the National Cold War Exibition.

In short, another destinantion for a full day's visit. Fortunately also allowing us to stay indoors most of the time as the rain kept pouring down throughout the day.

As Cosford and Telford are located close to each other, on a day like today one might expect meeting other modelers at the museum. Our "catch" was this fabulous group from Solvenia which includes Grega X ( @gregax )and Miha Kosi ( @mikek ). Here's our group iModeler photo! 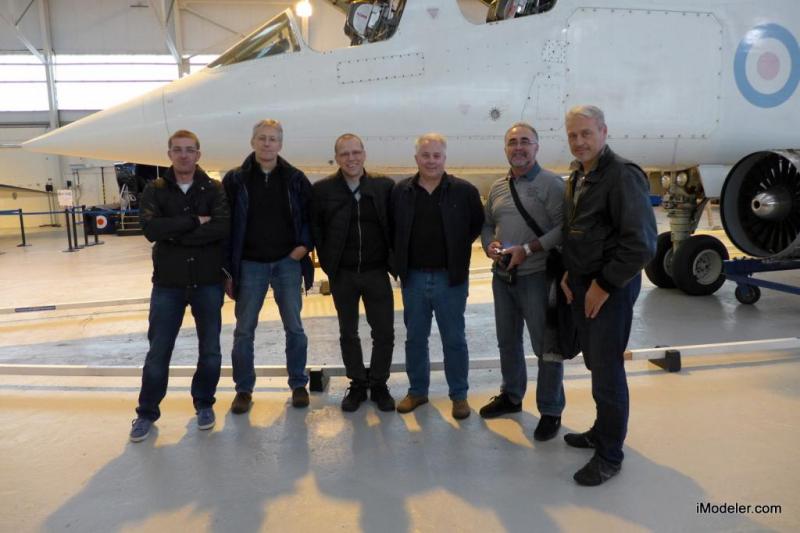 This is housed in the largest and most modern building on the site, which is humongous! Inside you will fins all three of the V-bombers, the enormous Short Belfast plus some other transports participating in the Berlin Airlift and a plethora of other aircraft. 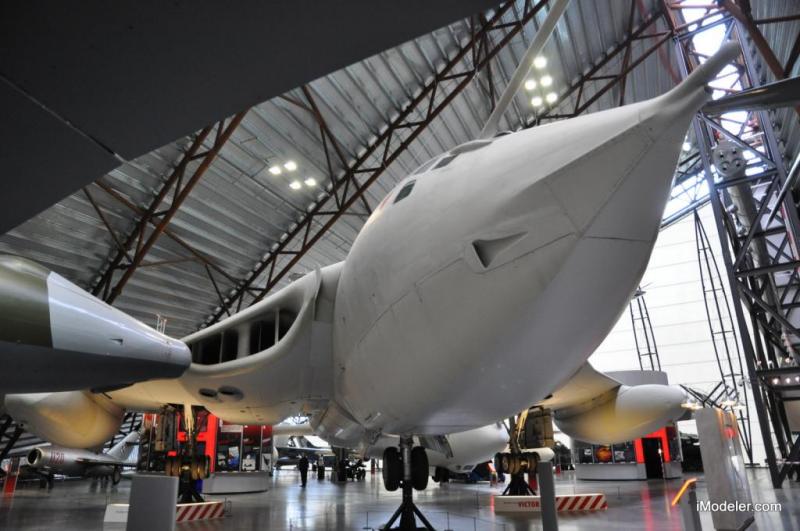 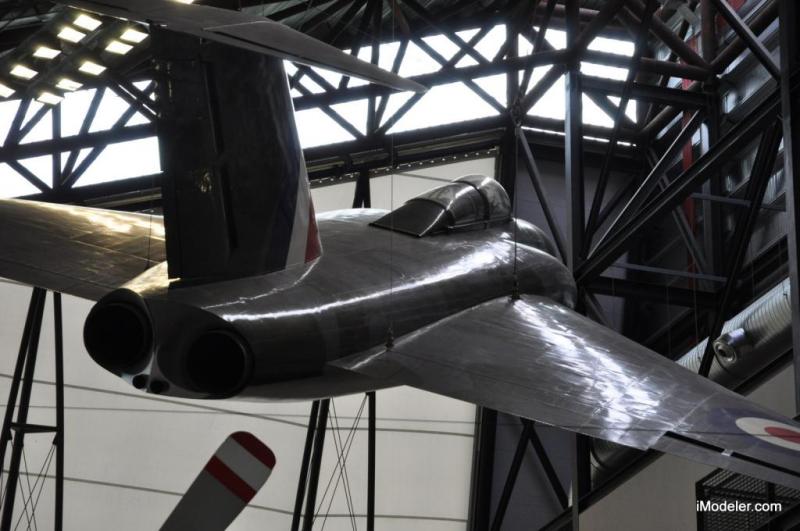 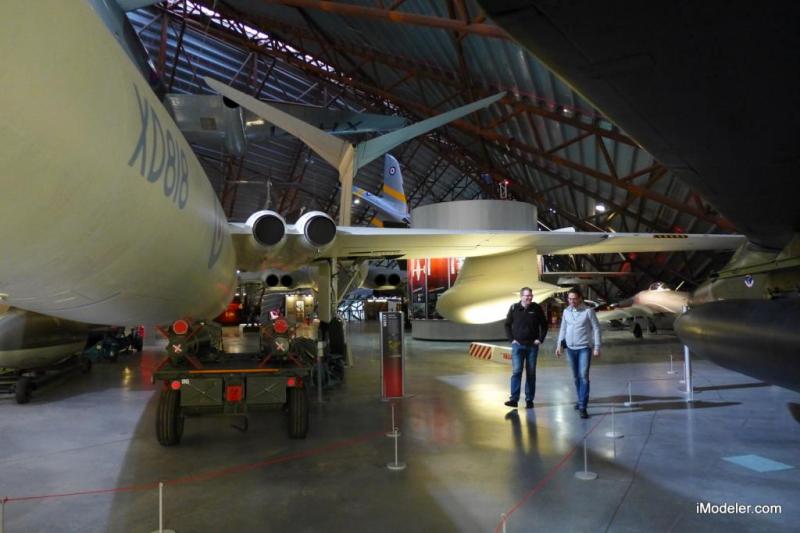 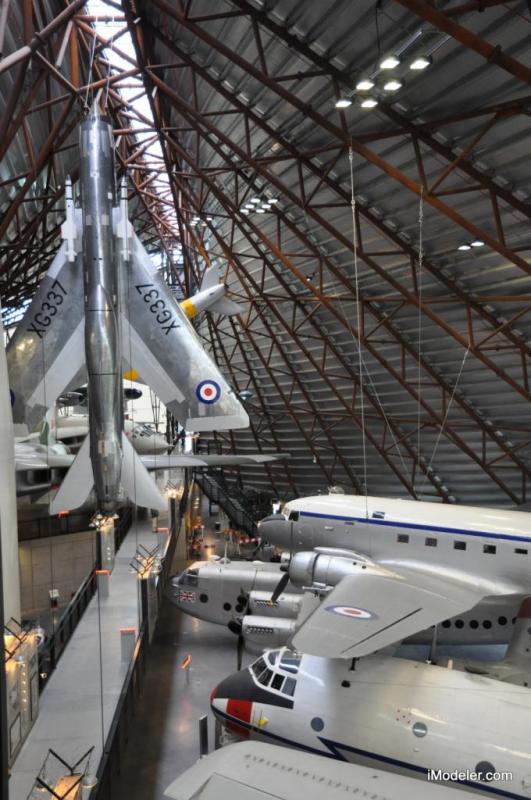 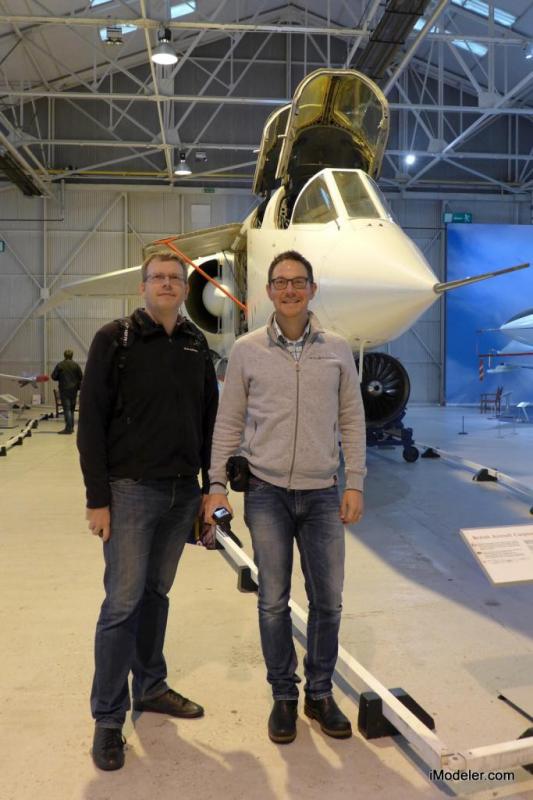 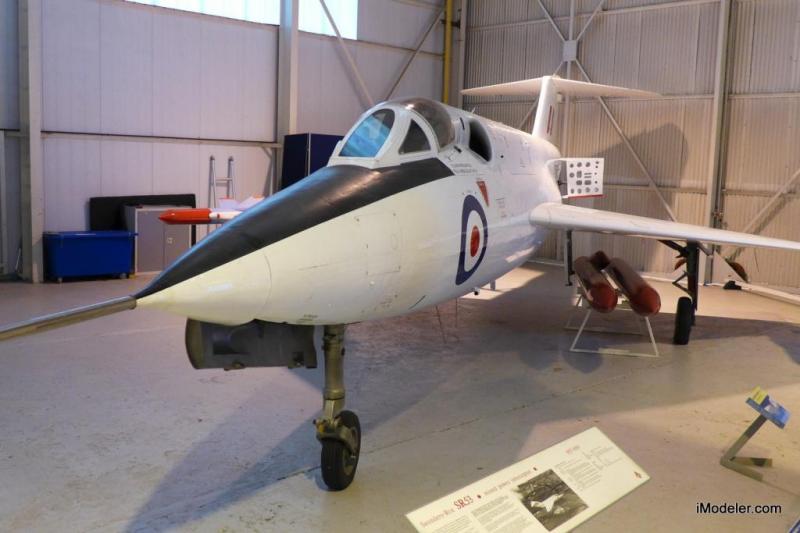 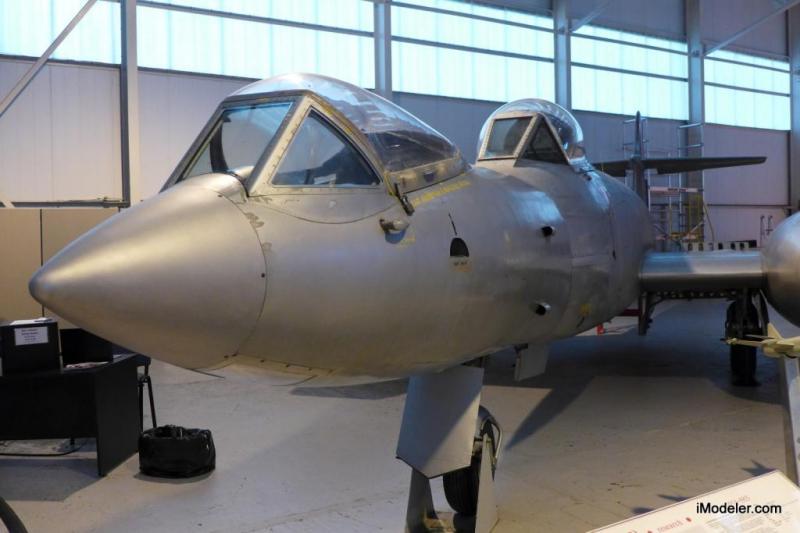 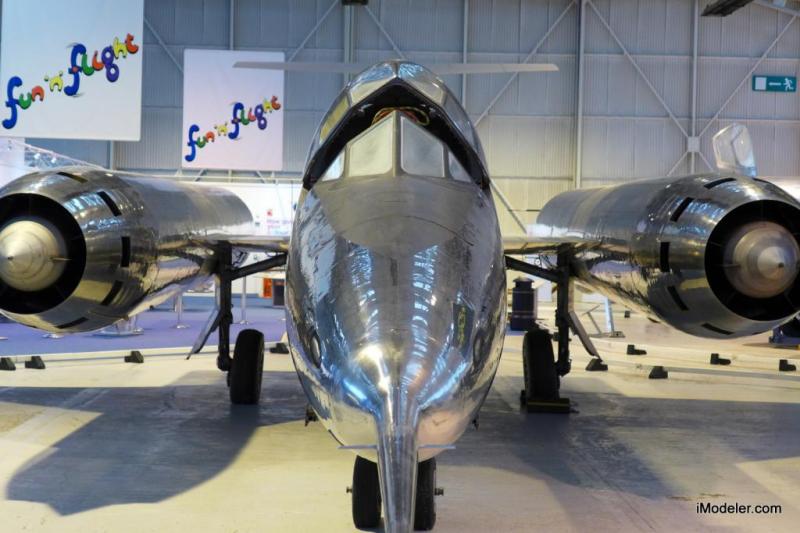 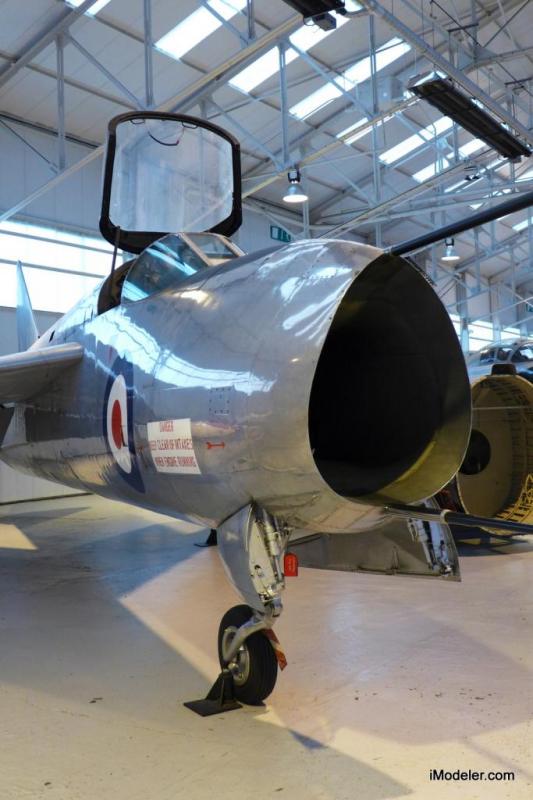 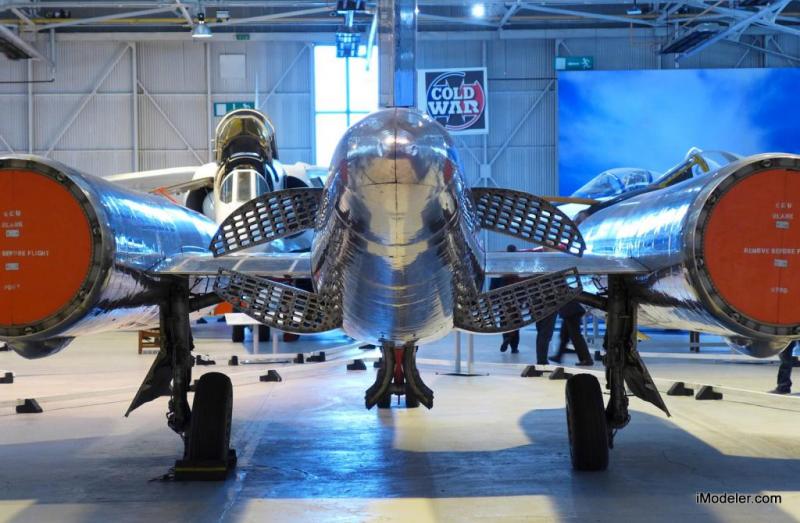 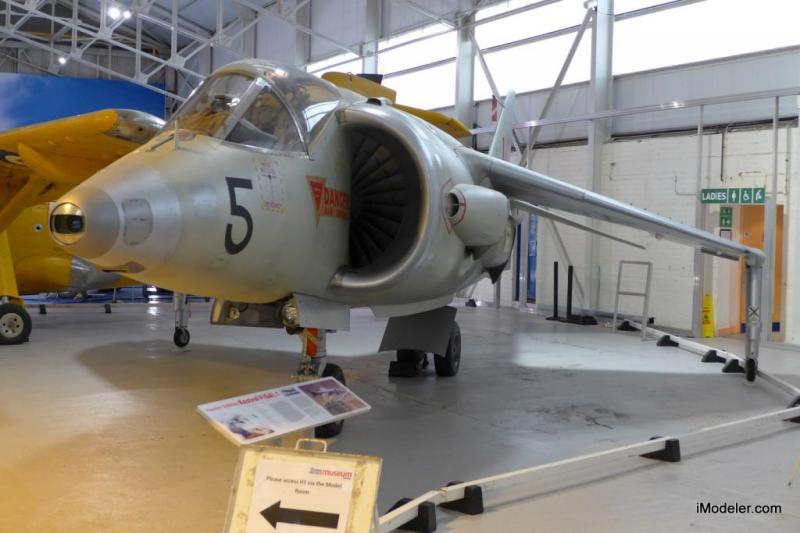 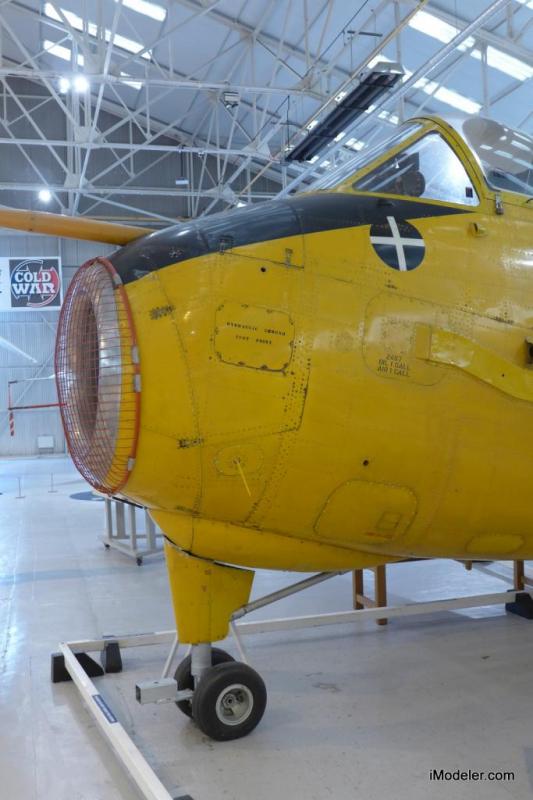 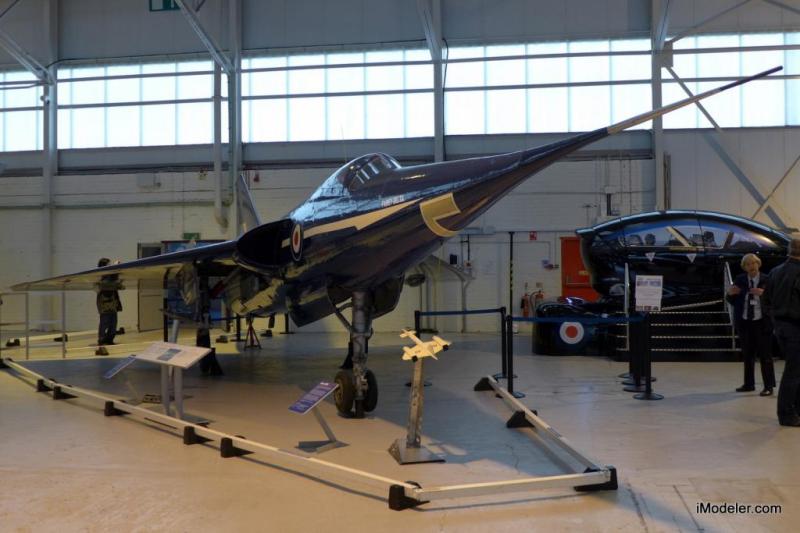 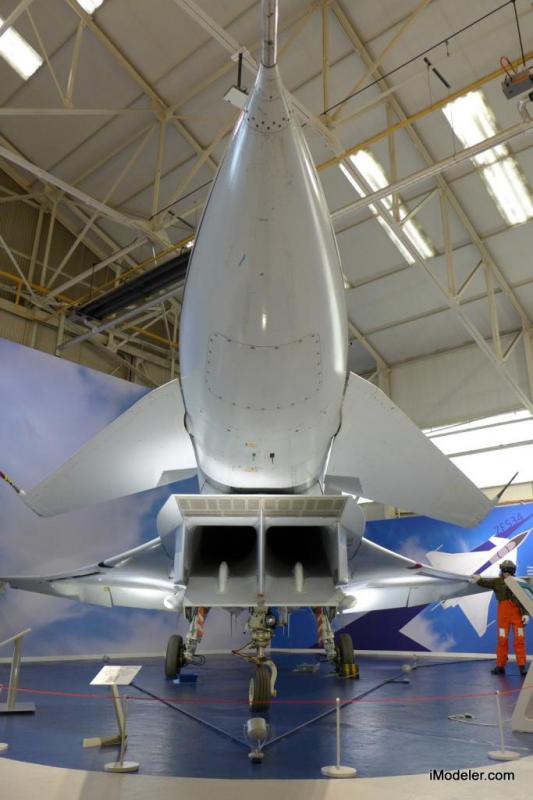 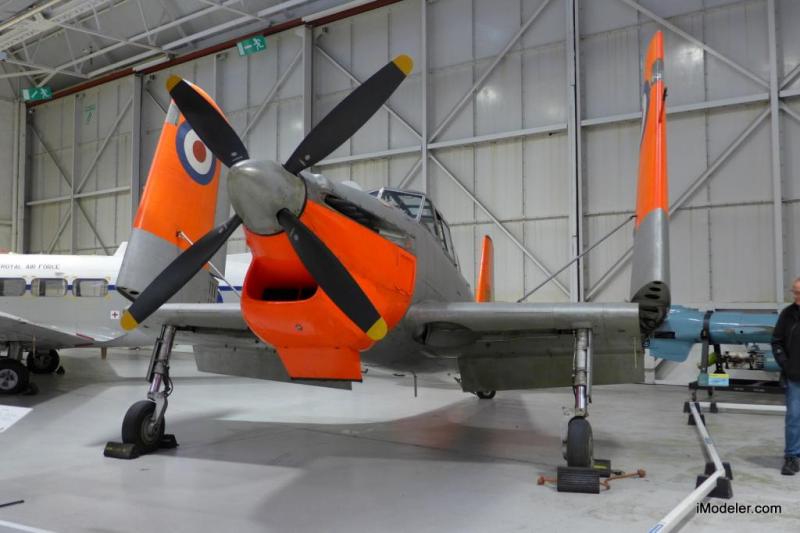 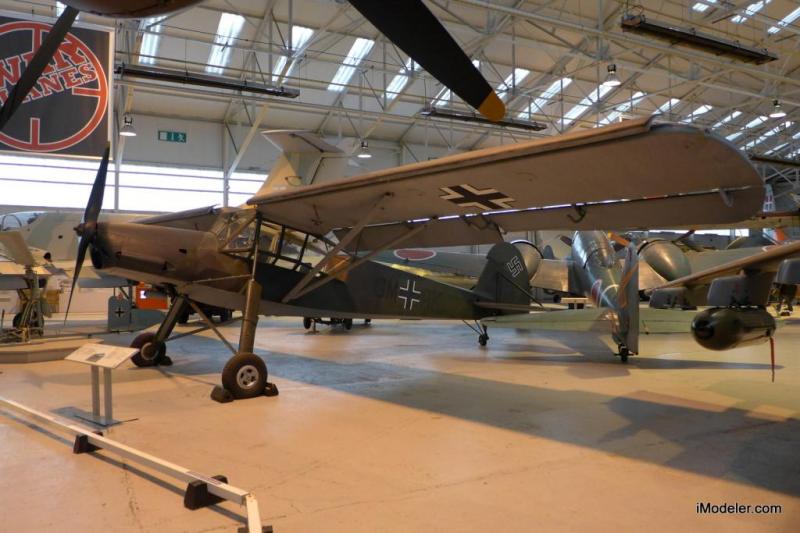 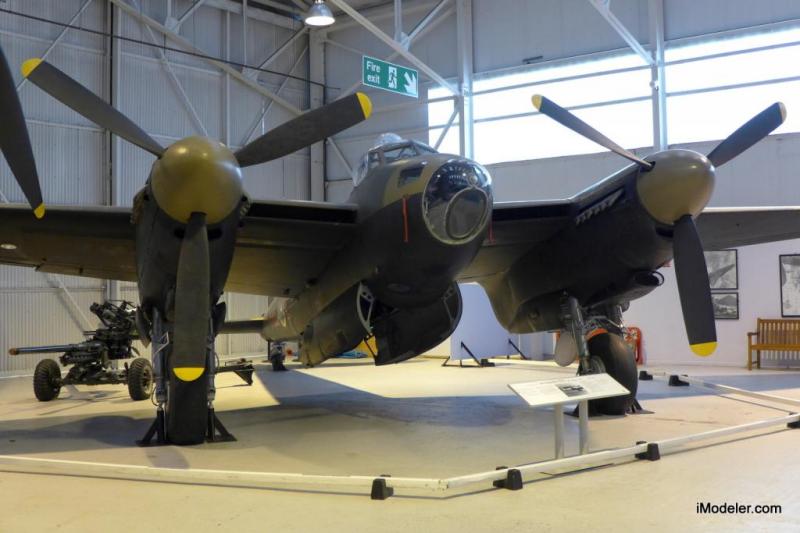 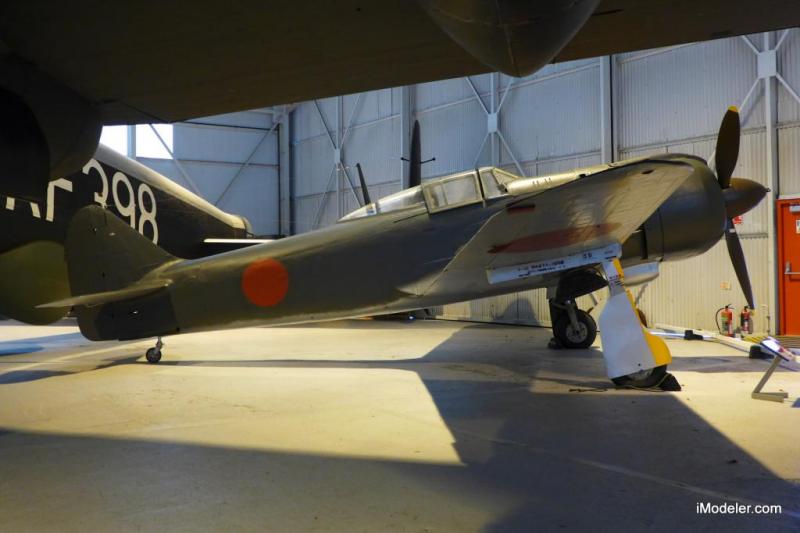 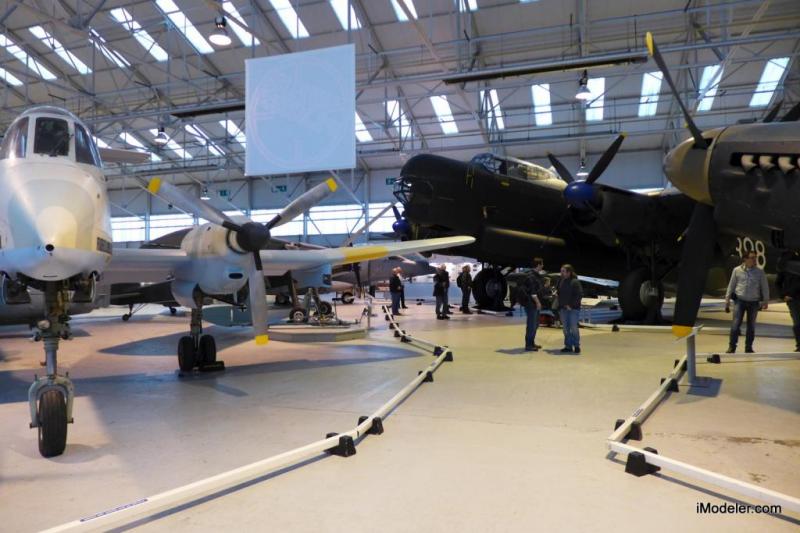 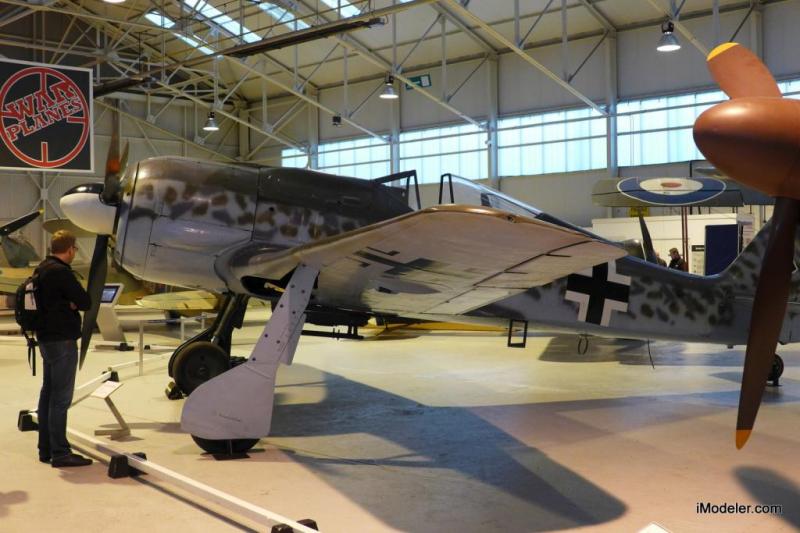 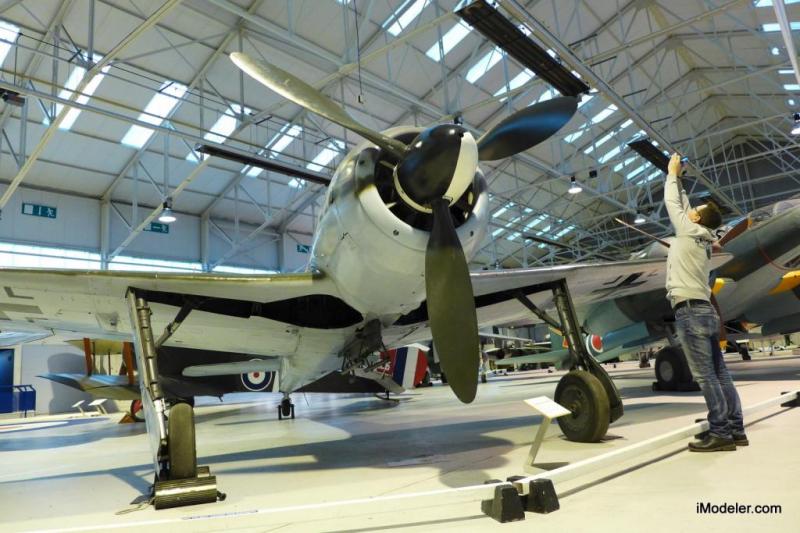 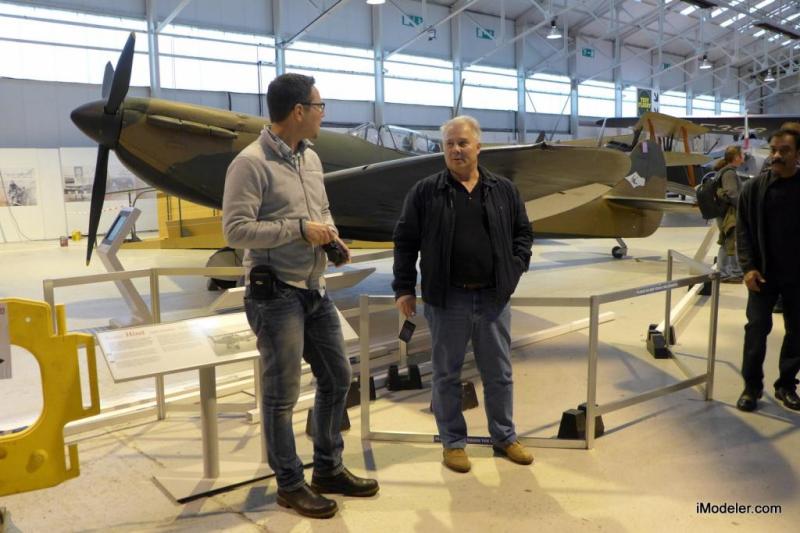 Stay tuned for images from the Scale Modelworld show tomorrow! 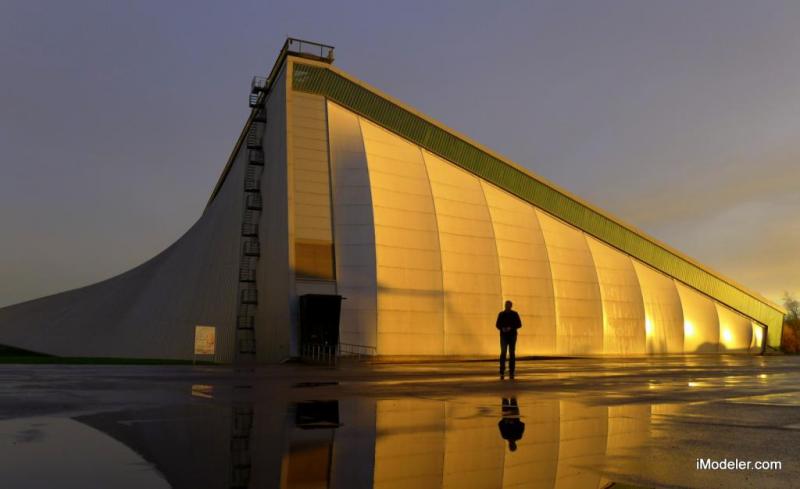 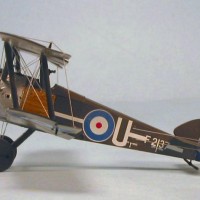 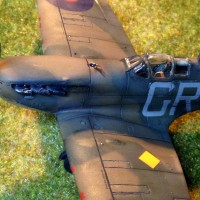 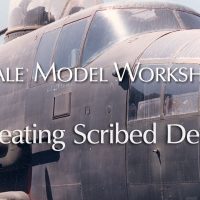 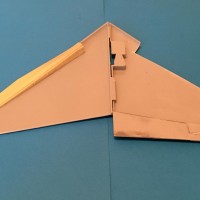