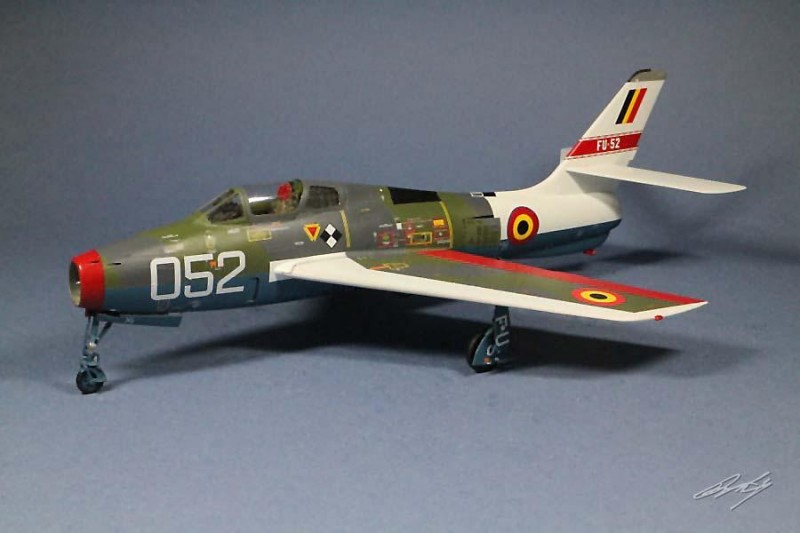 F-84F-56-RE 52-7216 Belgian 052 air demo aircraft 1966. My model is kitbashed based on the Hobby Boss 48th kit. The HB kit is quite good externally, albeit with a few pooched features, the most notable of which is the spurious refueling door represented on the starboard wing. But internally, not so good. The intake splitter and nose gear well are totally ... awful ... as is the cockpit, the landing gear and the wheels. So my SOS went out to Harold at AMS Resin; a Monogram kit also answered the call.

Having already built the HB kit FTB for a SAMI first-build article, I was aware of, and knew how to fixum the pooches. Harold mastered replacement splitter-nose gear well and cockpit parts for the HB kit, and, lucky me, I was the first recipient of the parts thereof. I replaced the kit parts with those along with his Euro seat and resin tailpipe but retained the kit shroud. I altered the inside part of the speed brakes to properly represent the perforations and Harold resin cast those for me along with corrected wheels. SAC metal landing gear replaced the kit parts.

All paints are Testors Enamels, all decals are from various DACO Products sheets.

The Belgians constructed their own versions of the smoke generators. Via mutual fellow modelers as go-betweens, I was graciously provided reference material from the pilot of this aircraft, Adj "Dupe" Dupont hiz-own-self! How kewl is that! See photos below. Thanks Dupe! In short, using the references he provided, I scratch-built the smoke generator to complete the model.

This scheme was only one of a number used on Belgian air demo aircraft. I had to chose one ... and this scheme barely won out over all the other eye-capturing schemes! 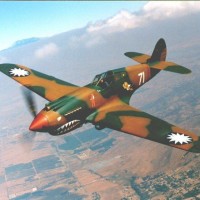 The first P40C restored to flight 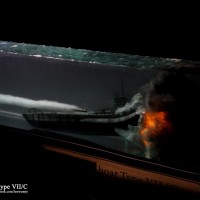 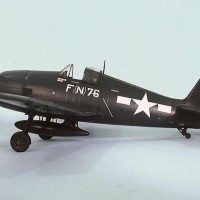 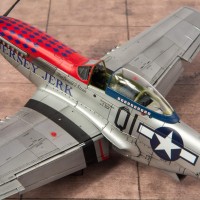