This old Fujimi kit had very heavy raised panel lines and rivet detail. I sanded it all off, intending to re-scribe. However, I found I wasn’t too adept at scribing, so instead drew them back in with lead pencil. Since I brush paint, I use pastel weathering powders to post-shade panel lines and such, and this helped soften the graphite.

The kit had several other short comings. I had to open the intake and add a pitot tube (stretched sprue), and there was no cockpit whatsoever, so I took a spare F-16 kit and seat and modified it, and added a pilot. Also used an aftermarket decal sheet.

The only remaining remnant of the original panel lines/rivets is the circle you see on the tail section.

PS. I know the one pic is a bit blurry, but trying to show as much of the panel line work as I could.

This was my first time with using the graphite technique, and I was satisfied how it turned out, although it was a lot of work to sand down the entire airplane! 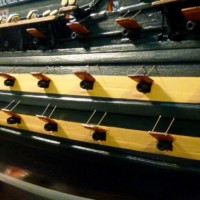 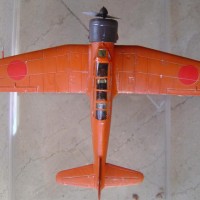 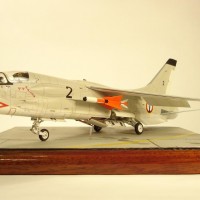 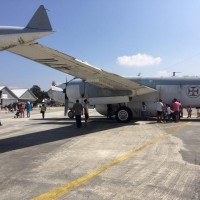