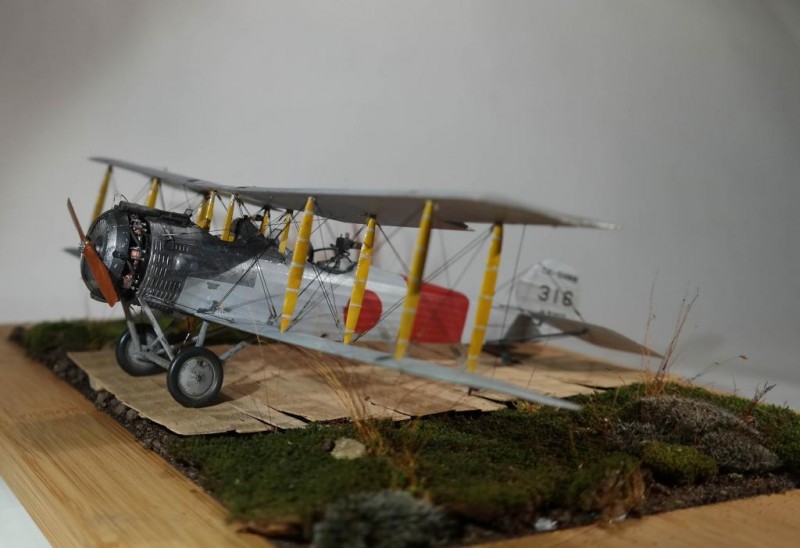 This is my latest project - the first Japanese mass production aircraft. After WWI, the Salmson 2A2 reconnaissance aircraft was produced in Japan under license and the name of Army Type Otsu 1. Approximately 1000 units were produced between 1922 and 1927 at Kawasaki (around 300) and other factories in Japan. The Japanese army used them in their campaigns in China and Siberia. The plane was used up to 1933 when it was completely taken out of service. The most interesting fact for me is that this is the first step that later on led to all those strange and fascinating WWII aircraft produced by Japan.
Few words about the wonderful Otsu 1 by Gaspatch models. The kits is very good, softish tan colored plastic that glues easily, perfect fit, 2 PE frets, a jig for aligning the wings, a resin gun and precut mask for those that prefer them over the decals for the roundels. Additionally I have thrown Gaspatch turnbuckles and Aviattic linen decals for the gray parts. the paints used are Tamiya and Gunze acrylics, Alclad II and gunze metalizers, different oil colors for the wooden parts. The base was done with whatever I found around my garden. I will probably change the veneer used with a thicker one, as this one seems a bit thin, but until then it stays like this!
Any comments, tips, recommendations or constructive criticism are welcome!
Best regards,
Sasho 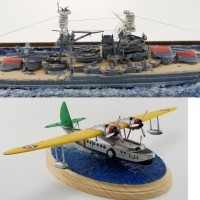 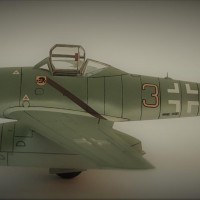 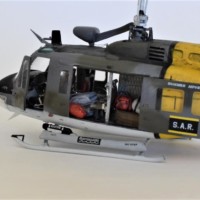 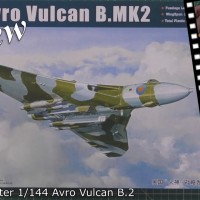