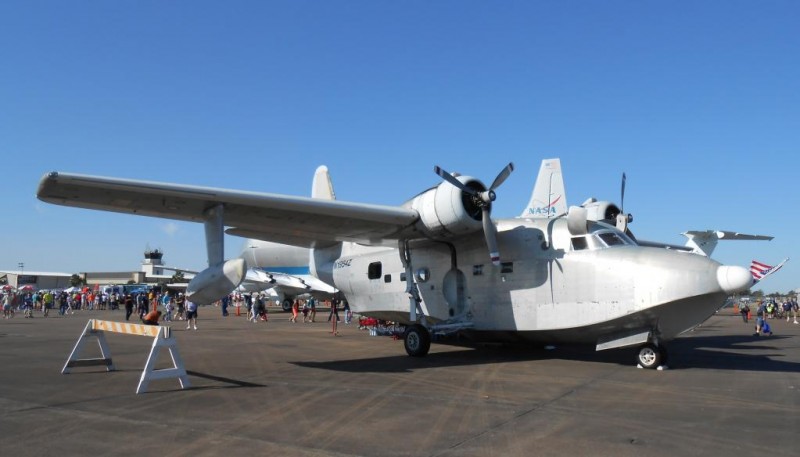 The Wings Over Houston Airshow was held this past weekend, and since the grandkids asked if I'd take them, how could I say no? The show was headlined by the usual amazing performance by the USAF Thunderbirds, and the surprise for me was the demo put on by the Breitling Jet Team flying L-39's. Made me want to run out and buy one of their watches.

The Tora Tora Tora performance was exceptional as always, made even more so by the amount of smoke generated by the pyrotechnics. At one point, the visibility was so bad you couldn't see the airplanes flying by. That was repeated a bit later by Thunderbird 6 doing a low high alpha pass with smoke going. He was almost close enough to touch - it was an amazing sight.

Another amazing sight was a simulated attack by the Me-262 on the B-17. It was a VERY graphic demonstration of the huge speed difference between the two aircraft. You could almost here the German pilot swearing as he got in his second or so of firing time. And you could also imagine the frustration of the P-51 pilot as the jet just added throttle and pulled away. 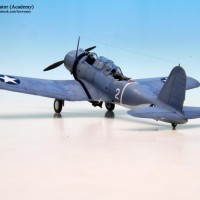 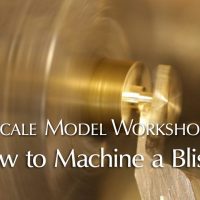 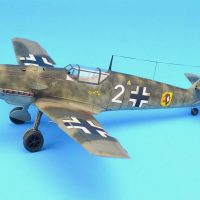 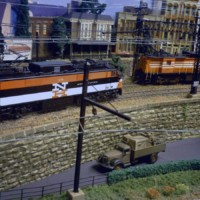