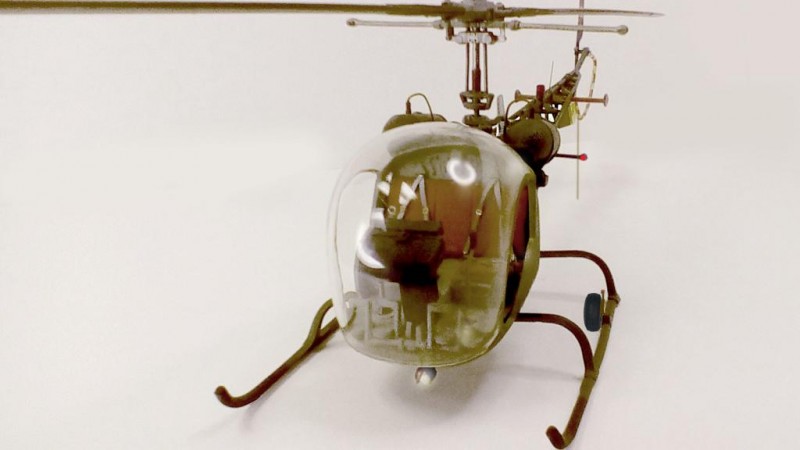 My passion for rotary wing has spilled over into my model making with this build coming strictly out of the box. The above aircraft featured is from the Army's inventory of helios, the ubiquitous Bell 47 or in it's armed forces livery the H-13. Serving as a trainer, light observation and attack gunship, it's seen service in various theaters from Korea to Vietnam. Under powered for action in Vietnam due to the hot and humid weather conditions it was later replaced by the Kiowa and Cayuse turbine powered helicopters.

In a interesting side note, all Army helicopters are named after our ingenious first people's nations. As a new aircraft comes into the inventory, the Army contacts the Bureau of Indian Affairs (BIA) to come up with a native nation that best characterizes the attributes of said aircraft. 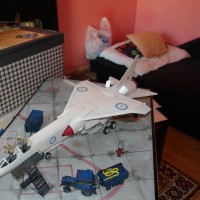 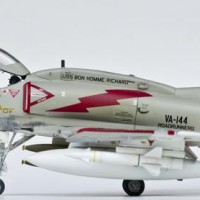 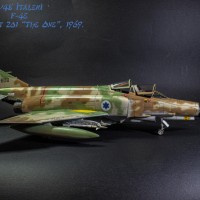 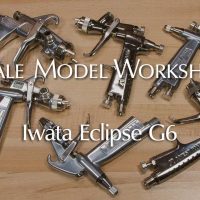