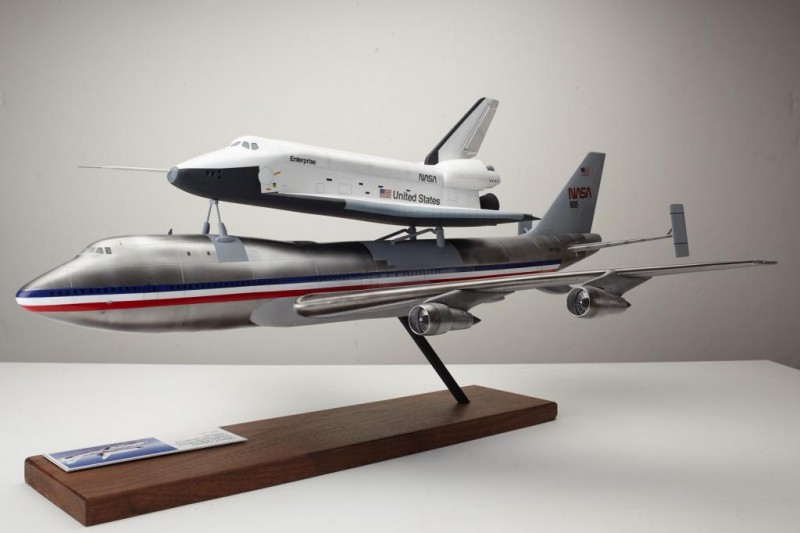 This is one of those models that I always wanted to build. I found the 1/100th scale Tamiya Orbiter model at a hobby shop in Florida. I ran into the 747 a couple of months later and picked it up right away. I can't remember who makes it, and it wasn't a very good kit, either. Lots of fit issues. Anyway, I found an engineer at the Kennedy space center who graciously enough, climbed on top of the 747 and took photos of the attachment mechanism for me. The version you see here was used in 1979 for the Approach and Landing Tests (ALT). I made the NASA "worm" logo using Adobe Illustrator and printed it on decal paper. I also made the vertical stabilizers on the back and a few other little things. This thing took me over 13 years to complete. I'd work on it, get bored, work on it some more. II used Alclad paints on it twice because the finished cracked a few months after the first attempt and looked like an old oil painting. 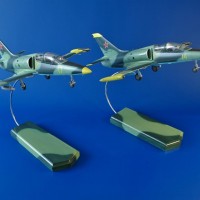 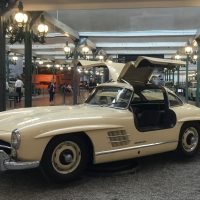 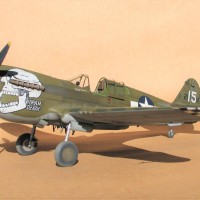 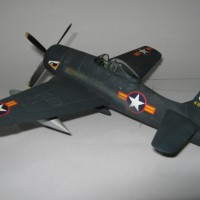