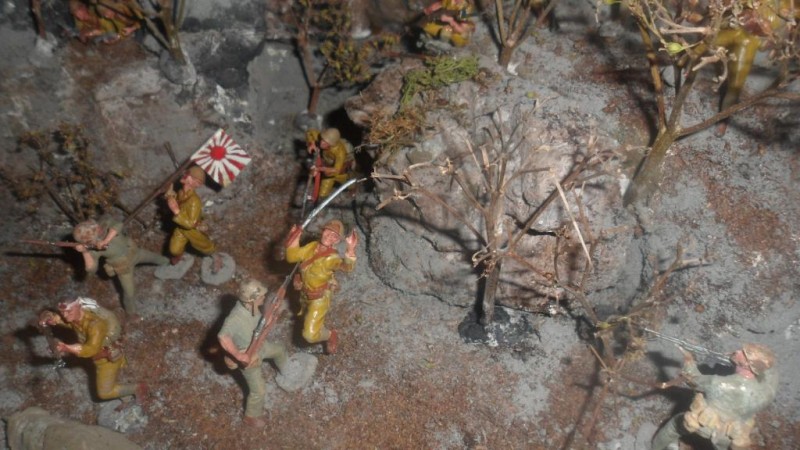 The 1st Marines had taken on one of the roughest assignments ever given to a Marine regiment, conducting one of the most fiercely aggressive fights ever waged against an equally determined and savage adversary. They had destroyed over 145 Japanese caves and pillboxes and killed 3,942 Japanese. The price was high. The regiment had suffered 56-percent casualties: 71 percent in 1/1, 56 percent in 2/1, 55 percent in 3/1, 32 percent in the regiment's headquarters and weapons companies. Of the 9 rifle platoons in the 3 companies of 1/1, 74 men and no original platoon leaden remained. The regiment had suffered 1,749 casualties in 8 days of fighting 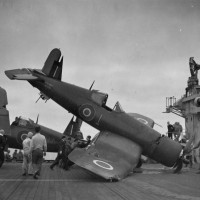 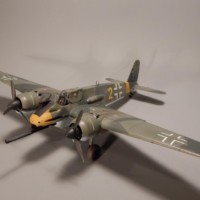 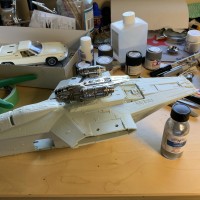