Nosing around, and a tale of two engines…. 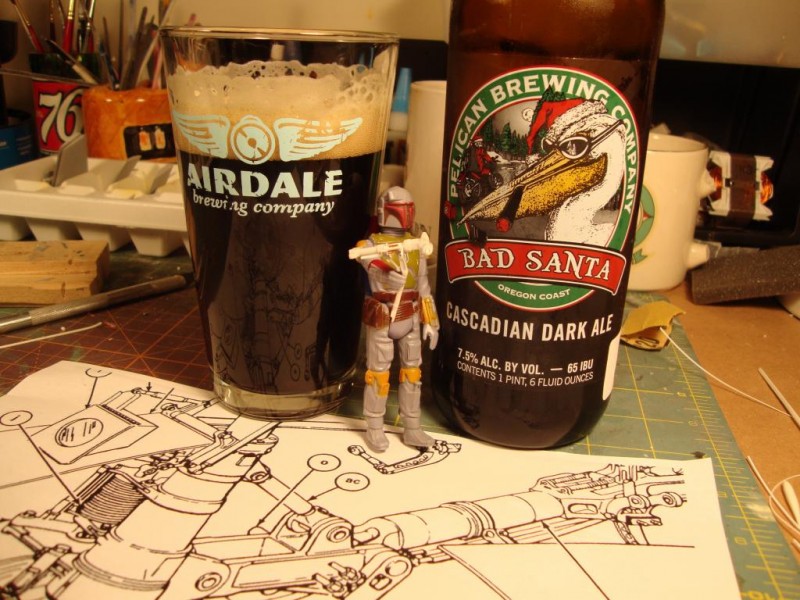 Boba is almost ready to see "The Force Awakens", but in the meantime he has a couple pints of "Bad Santa" from my home state of Oregon (Go Ducks, beat TCU in the Alamo Bowl!) and is trying to sort out Kinetics poor nose landing gear strut, as well as why the engine nacelles are WRONG for a C-2A Greyhound! Ok, so the Kinetick NLG is ok, but misses a lot of detail. I added as much as I could for the scale and am pretty happy with the result. As for the nacelles, well, they are not bad, but A: They are for an E-2C with a T56 427 engine, not a C-2A with a T56-425 engine (or a group 0 E-2C with a 425, by the way) Mostly this has to do with the number of air intake scoops on the sides. Also several of the panels are the wrong shape. Lastly the C-2 and E-2 have engines that are not "handed" That is to say you can take the port and place it in the starboard and vice a versa with only minor work during the engine change. This is not reflected in the Kinetic kit. Most notably this is apparent with a cooling scoop on the "doghouse" panel. It should be on the inboard side on the left QEC (quick engine change, package) and the outboard side of the right QEC. I will show how I correct these problems as I go along, nothing too hard I imagine, and again, SOB she will look like a COD so if you just slap one together no worries it will still look great! A Very Merry Christmas to all! 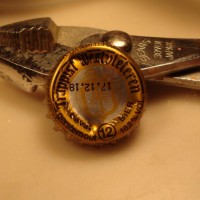 Visits from a couple of old friends 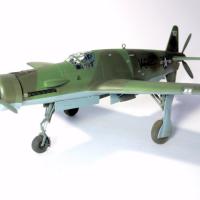 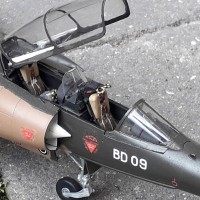 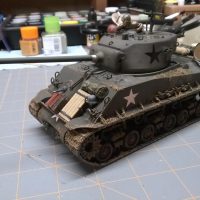