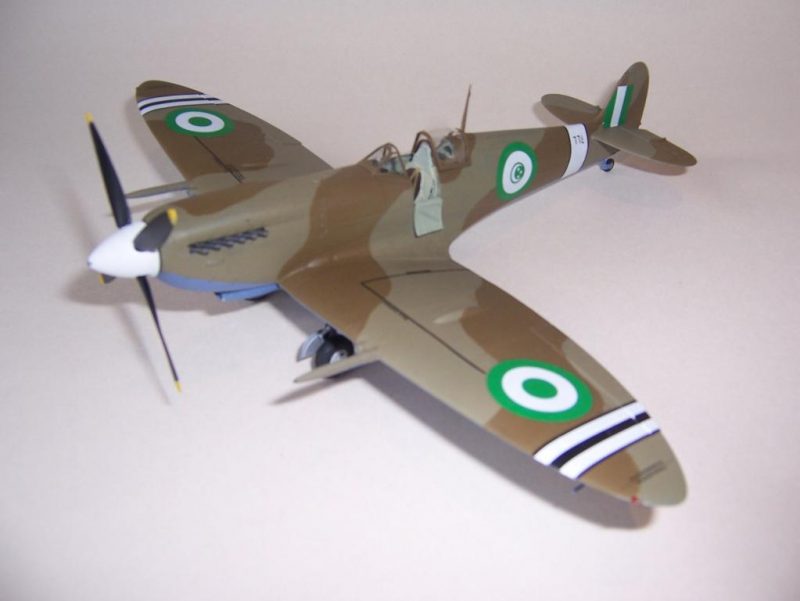 This is the Eduard kit and to be honest I found it a bit of a pain in the arse to build, the wing to fuselage fit was dreadful requiring the removal of about 1mm of plastic on each side ,the kit generally was what I would call pointlessly parts heavy,don’t get me wrong I’m all in favour of well engineered kits but the wheel wells had something like seven fiddley parts on each side ,the leading edge of the wings where they meet the fuselage were separate parts and one or two other needless details also the bulkhead behind the pilots seat that is supposed to be attached to the skin of the aircraft wasn’t even close to fitting,but I suppose that is why we don’t just buy die cast desk ornaments right?

Any how I bought the kit because I had the decals in the stash and thought it would look good on show days as I already have an Israeli Spitfire,some may know that during the early days of the Arab / Israeli conflict Spitfires fought head to head ,the main difference was that the Israeli airforce piloted mainly by British and American crews had to rely on aircraft largely cobbled together from parts found where they could but the Egyptian aircraft were supplied legitimately by the British government and maintained by the RAF and yet the Israeli’s still managed to knock the stuffing out of there opponents, boy did we back the wrong horse !, I have nothing but admiration for the Israeli’s. 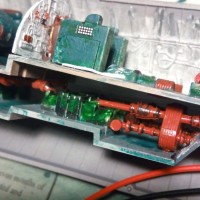 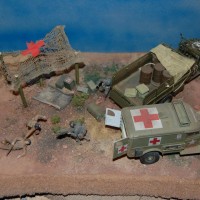 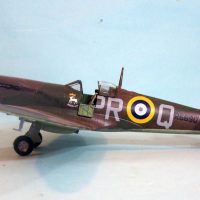