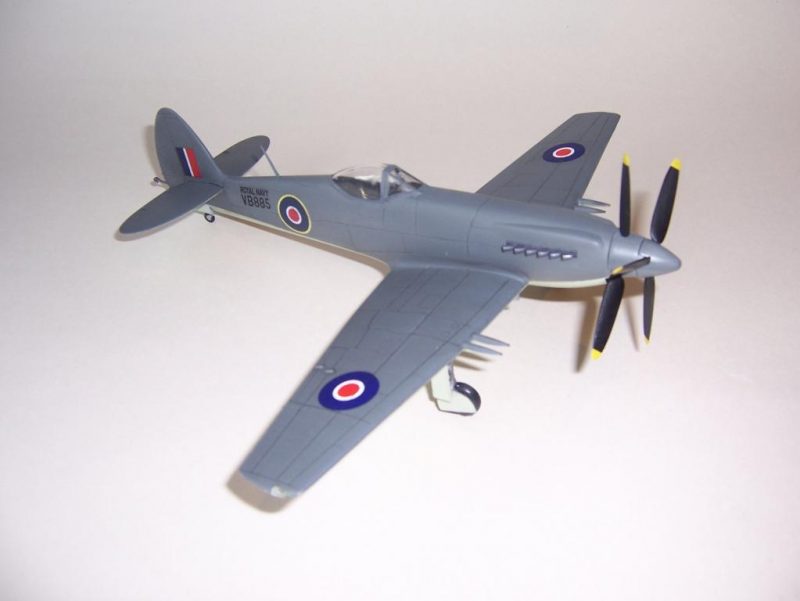 I bought this kit at a club day because I liked the artwork on the box,it shows the Seafang in typical postwar FAA colours, extra dark sea grey over sky and black and yellow Suez conflict stripes to put a cherry on the cake,but no… it turns out the box artwork is ficticious,the correct colour scheme is as you see in the pictures and is a bit dull to say the least,anyway I persevered and got it finished but as possibly the very end of the glorious Spitfire dynasty it is a bit of a wet squib even with that cool looking contra rotating prop.

The kit was easy enough to build except that for some reason you have to open the aperture for the camera yourself and I’m not going to kid you I made a balls of it so in the end I filled over it pretended it was never there 🙂
This build sits nicely with my other FAA stuff but on it’s own it’s no Sam Fox, probably only the British guys and Seamus will know who she is.
Cheers N. 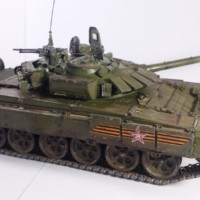 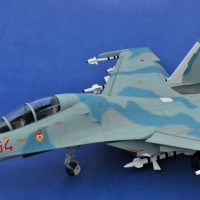 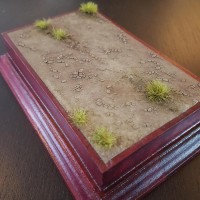 Making a base for the Tamiya M3 Stuart.