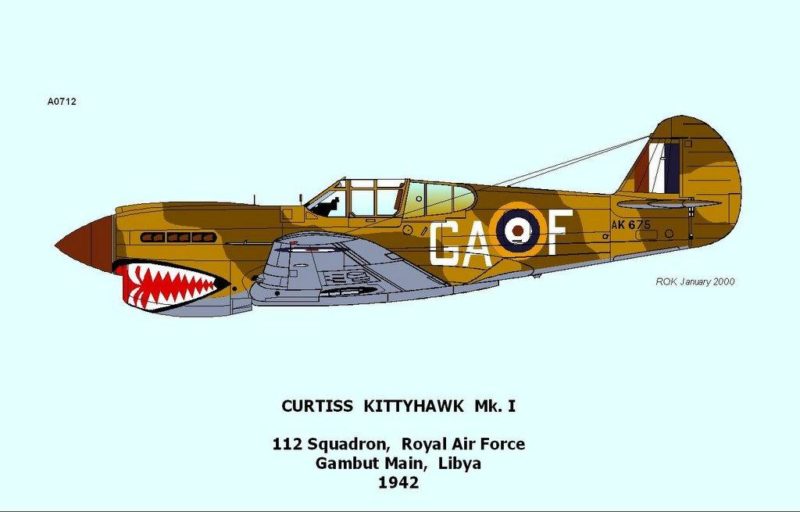 Here’s another selection of the color schemes carried by the Curtiss P-40 Kittyhawk/Warhawk during its extensive service career. All artwork has been kindly contributed by Mr Rick Kent.

In 1939, Curtiss-Writght went about developing a fighter to replace the P-40B/C Tomahawk then in production. Known as the XP-46, the new fighter mounted 10 machine guns and was powered by an improved version of the Allison engine. As it happened, the USAAC insisted that P-40 production should not be interrupted, so rather than pushing for its new design, Curtiss-Wright developed a new version of the P-40 incorporating the same 1,150-hp Allison V-1710-39 engine intended for the XP-46.

This put the P-40 on the path to become a universal workhorse of the Allied air power. While still not as “hot” as some (by far not all) of its fighter competitors, it was a sound and rugged design that Curtiss was able to supply in large numbers. Its semi-modular design made it easy to maintain in the field, and the aircraft proved able to tolerate harsh conditions in the widest variety of climates.

Adopted by RAF in Africa, the P-40D/Es named Kittyhawk Mk. I/Ia were far superior to the Hurricane which they replaced as the primary fighter of the Desert Air Force. They turned out to be roughly equal to the Bf 109F at low altitude, but inferior at high altitude. In low-level combat, the P-40 had an edge over the Bf 109 in dive and turning, was roughly equal in firepower and speed but outclassed in the rate of climb.

The P-40 was superior to the contemporary Italian fighters Fiat G.50 and the Macchi C.200, and was bettered only by the arrival of the Macchi C.202 Folgore.

A total of 15 USAAF Fighter Groups, along with other fighter squadrons and a few tactical reconnaissance units, operated the P-40 during 1941–45. Indeed, the bulk of the fighter operations by the USAAF in 1942–43 were borne by the P-40 and the P-39. In the Pacific, these two fighters, along with the Navy’s Grumman F4F Wildcat, contributed more than any other U.S. types to breaking Japanese air power during this critical period. The P-40 could outrun and out-dive the Zero, but also hold its own against it in turning combat, for as long as it was maintained in high-speed.

The AVG (later USAAF) pilots continued to perform well over China, scoring high kill ratios against Japanese types such as the Ki-43, Nakajima Ki-44 “Tojo” and the Zero. The P-40 remained in use in the China-Burma-India theatre until 1944, and was reportedly preferred over the P-51 Mustang by some US pilots flying in China.

The Kittyhawk was also the main fighter used by the RAAF in World War II, in greater numbers than the Spitfire. Two RAAF squadrons serving with the Desert Air Force, No. 3 and No. 450 Squadrons, were the first units to receive the type, followed by no fewer than 7 Australia-based Squadrons that saw action mostly in the New Guinea and Borneo campaigns.

A total of 301 P-40s were allocated to the RNZAF under Lend-Lease, and equipped 7 Squadrons for use in the Pacific Theatre.

In the Soviet Union, the P-40 came to be the first Allied fighter supplied in quantity under the Lend-Lease programme. The Soviets used 2,178 P-40E, -K, -L, and -N models between 1941 and 1944. Over Russia, the P-40 saw most front line use in 1942 and early 1943, particularly in the northern sectors. It also played a significant role in the defense of Leningrad.

Nicky Barr, an Australian pilot, once wrote: “The Kittyhawk became, to me, a friend. It was quite capable of getting you out of trouble more often than not. It was a real warhorse.”

The P-40 might not have been the greatest of them all, but still deserves to be ranked as a great fighter of its time. 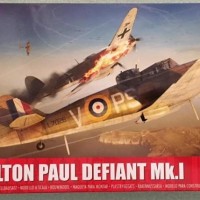 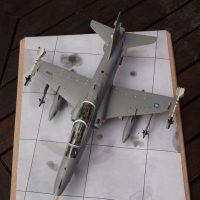 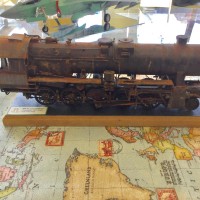