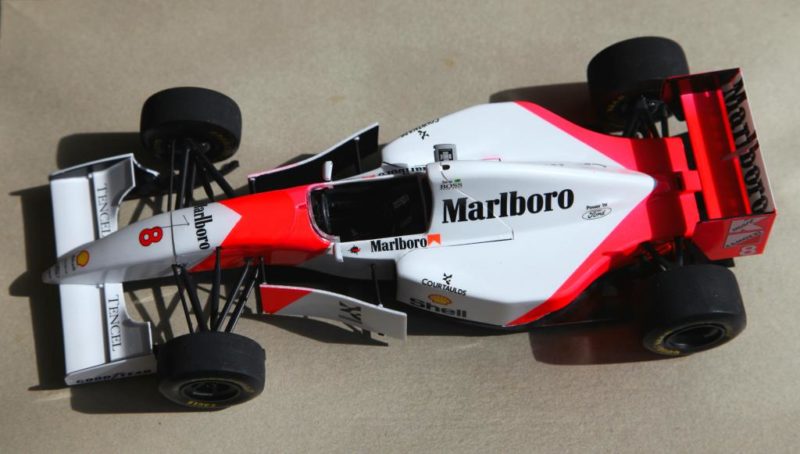 A couple of years ago I set myself a project of building a series of 1/20 scake McLaren Formula One cars. The first one, the MP4/4 Tamiya kit ground to a halt due my disappointment with the aftermarket carbon fibre decals I bought from Studio 27, for some reason I couldn't get them to settle down satisfactorily. However, a short while ago I dug it out from the drawer of doom and managed to finish it off, although not up to the standard I was hoping for. This kit, the MP4/8 is the second attempt in the series, and, again, I wasn't happy with the Studio 27 decals, some of them went on OK, but others just split and didn't want to go on at all. Anyway, I persevered, and here's the result. I had an aftermarket seat and harness set which I used, and the full sponsorship decals are also from Studio 27, and they went on just fine. The kit is a re-issue from Tamiya, and the decals included in the kit are minimal to say the least. I appreciate this is partly because of the problems involved with tobacco advertising, but even so, why no Shell logos? The kit is finished with Tamiya spray cans, mainly white and florescent red.

The MP4/8 McLaren Ford was McLaren's entry for the Formula One 1993 season. The Ford engine was down on power compared to its rivals but the design was lighter and more compact making the car competitive on circuits where power didn't matter so much. Drivers for this season included Ayrton Senna, Michael Andretti and later Mika Hakkinen. This was to be the last season Senna drove for McLaren (he moved to Williams in 1994) and he will be remembered for one of his most memorable drives in the wet conditions at the European Grand Prix held at Donnington, where he seemed to be able to drive round his competitors with ease. Thanks for looking. George 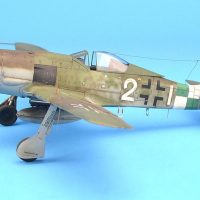 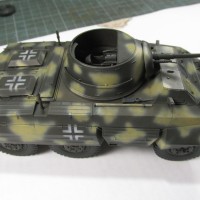 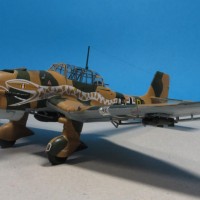 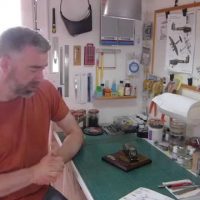