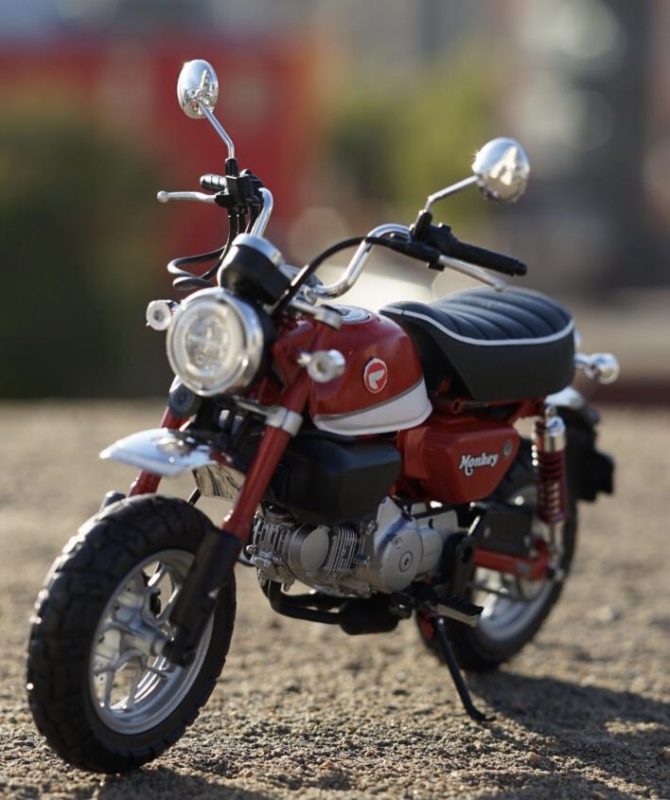 Too much monkey business?

AndrewH recently posted his 1/12th Tamiya Honda Monkey and here’s my attempt. I had cataracts on both my eyes last year and had an operation to correct this in September. Having new eyes was amazing and I wanted to build something to [...] 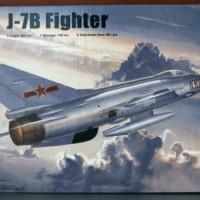 I started this build more than three years ago but several things got in the way of posting in headlines, but here goes. More details about the kit, the build, and the real thing can be found on the WIP [...]

2018 was Porsche’s 70th anniversary and part of their celebrations was to apply two of their past liveries to the latest 911 RSR machines, namely the blue and white Rothmans scheme and the subject of this model the Pink Pig. The scheme [...] 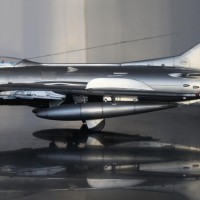 Hi folks, I hope Sebastijen doesn't mind me gatecrashing his party, but, for various reasons, I have't been on iModeler for quite some time. The main reason is that iModeler hasn't been available here in China for some time, but I noticed [...]

An interesting story for you tankers, WWII tanks being saved in Belarus

A story of how some people turned their hobby into a business, follow this link http://www.bbc.com/future/story/20180312-the-salvagers-who-raise-world-war-two-tanks-from-the-dead I'm sure some of you tankers (you know who you are) will [...] 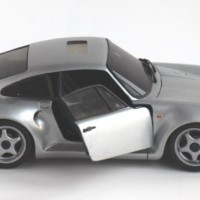 This the Tamiya 1/24 kit of the Porsche 959, my last post from last year's Porsche collection. I don't normally model road cars and decided to try to do something a little different with this kit. The interior is a typical 1980s colour [...] 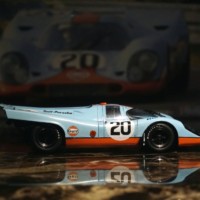 The Porsche 917 is one of the most iconic sports racing cars of all time, largely for its high speeds and power outputs. It was made into a movie star by Steve McQueen in his 1971 film The 24 Hours of Le Mans. The 917 is a race car which [...] 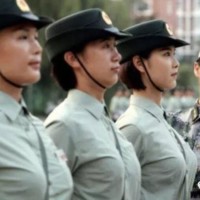 One off Tuesday Bulletin

Hi everybody, I’ve come across these pictures recently and wanted to share them with you as I know iModelers like looking at photographs, purely for research reasons of course. My nephew is currently at military college here and says he [...] 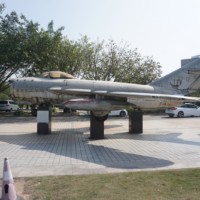 A couple of old relics

I spotted these two today outside a modern public library in Zhuhai, I couldn't find any information, but I think the plane is a MiG-16 (but I'm only too happy to be corrected), and as for the motor torpedo boat, that's anyone's [...] 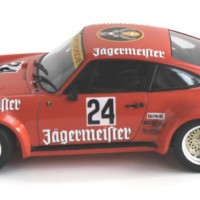 Time for another Porsche 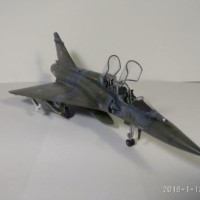 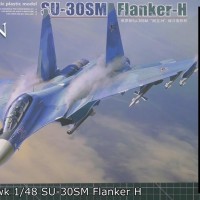 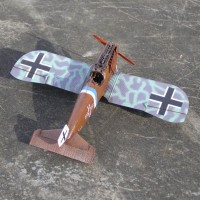 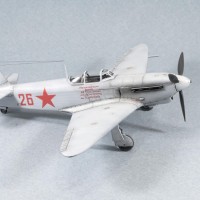 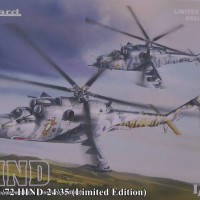 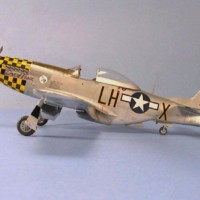 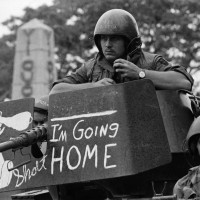 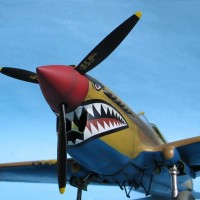