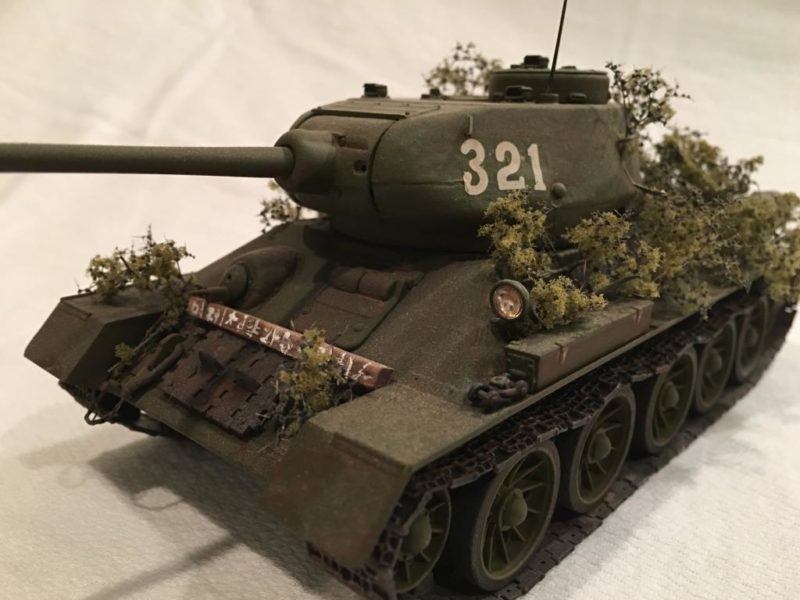 Here tonight is another set of photos and a small article for your enjoyment. It was inspired by an artists rendition shown in the second photo.

My Dad was a Korean War combat veteran. He severed with the 6th Medium Tank Battalion, 24th Infantry, (and later other units as well). He crewed M-4 Sherman's and the M-26 / M-46 series of tanks while over there. He was also one of the US Army's "Frozen Chosen" that served alongside with the US Marines at the Chosin Reservoir, since he carried both an Armor and an Infantry MOS. He said he would rather be a "grunt", since they didn't shoot at you as much... Not many people know that the US Army played a part protecting the USMC's right flank at the Battle of Chosin. Mostly you read and watch TV shows showing what the USMC did there. God bless all of them...

I built this T-34 and a M-26 Pershing for him. He kept them proudly displayed in his home for a few years. After he died I took the models back.

He never spoke of his experiences until late in life. Then during his last few weeks he opened up to me about some of his horrific experiences. I know that some of us build our models to replicate historically accurate events. But we also must keep in mind that these events also had a human side to them.

All sides suffered. War is hell, and freedom isn't free. "That's all I'm going to say about that." to quote Forrest Gump.

Anyhow, this is the Dragon / DML kit. I built it pretty much out of the box. However, I did use a MV lens for the single headlight, and "Woodland Scenics" fine leaf foliage for camouflage.

The model was air brushed in Model Master "Soviet Armor Green", then dirtied up using chalks.

This kit goes together well, but be prepared to spend some time with it building the tracks. They are individual links, which in my opinion are the only way to go. This allows the builder to replicate the track sag as desired. It would be nice for manufacturers to include the one piece option for tracks in their kits too, since not everyone likes individual links like me.

There are some very small parts in this kit, so be prepared to break out the tweezers...but once it's finished you will have a very detailed and great looking kit.

My Dad told me that I did a good job on this one... You be the judge. If someone can translate what the message is on the wooden beam across the front slope I would appreciate that. You can send me a private message if need be.

Thanks !
As always, comments are welcomed. 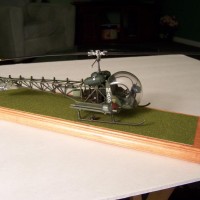 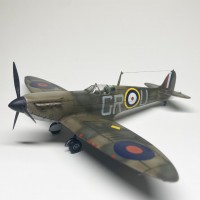 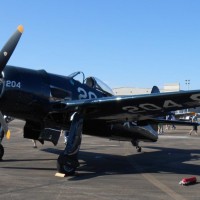 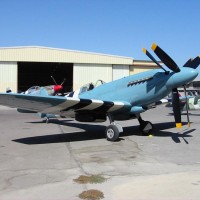