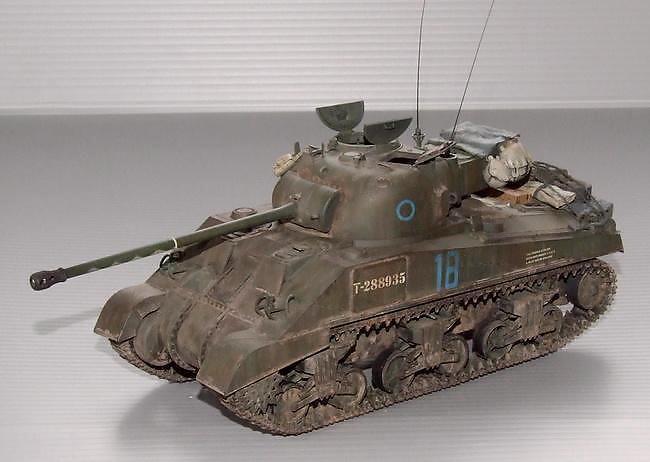 Almost two years since I last finished/posted an AFV build... Well as this is written it's exactly five years since we moved here to NZ and by coincidence here's a Kiwi subject.

Tasca's superb Sherman Firefly Vc with kit decals and a few extras - RB barrel, Verlinden stowage and Royal Models radio/storage bustle - The markings are for a vehicle from C Squadron 20th (NZ) Armoured Regt. in Italy right at the end of the war. From the outset I had in my mind exactly how I wanted it to look and (for once), got precisely what I was after. Not muddy just very, very dusty.

I had researched the late war British 'Drab' colour and most books/commentators seem to agree it was virtually the same as US Olive Drab but faded to a much greener hue than the American colour so that's what I aimed for.

On top of the self mixed Tamiya acrylic paint there's some dry-brushing with oils, chipping and scratches, an oil-dot wash to get the streaking and just two tones of Mig pigments to get the dusty look.

Now that it's done I am very pleased with it, so much so that I've dug-out an Academy M18 Hellcat that I started around eight years ago to sit alongside it - similar gun y'see ! - you'll see that in a few weeks. As ever thanks for taking the time to look and/or comment and please feel free to make any criticism or ask any questions. 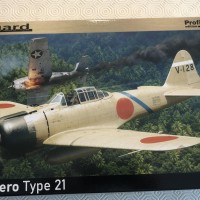 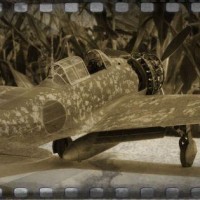 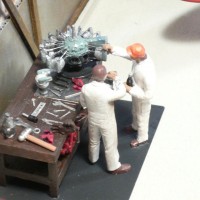 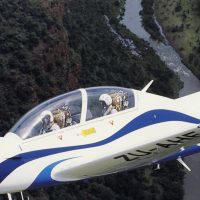