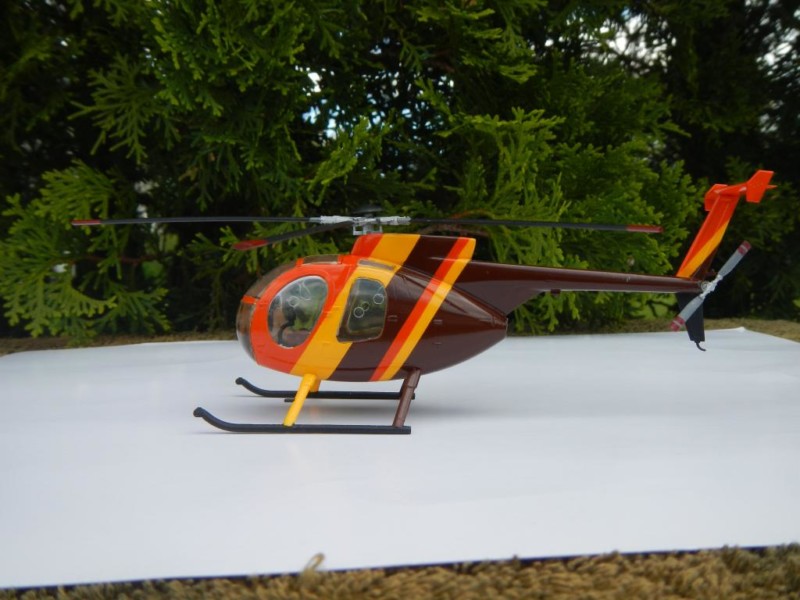 Here is a model I've been wanting to try for a while. I have always loved the little Hughes 500. Fast, agile and very smart looking, especially when painted up like a box of Reese's Pieces! I have a hard time thinking of a better paint scheme on a civilian aircraft than this, and its role in Magnum P.I. as a set piece (or even to be so bold as to say a major character in the show) cemented in my heart. The show actually used a few versions of the 500 series and a 396D in the first season. The 500C with a Y tail is seen often with and without floats but the T-tailed D is most commonly seen. When I found the Academy kit, I jumped at the chance to finally do this bird! I did find while painting it that there seems to be some length missing from the pod. If I lined up all the stripes through the windows, the skinny yellow and orange stripes at the rear would not pass in front of the rear strut for the skid and be too far back on the tail boom. These two stripes combined should be the same width as the yellow and brown stripes that precede them, so I had to fudge a little to get everything to fit and look right. As it is, this is one tricky bugger to lay tape down straight on especially when the curves start getting tight. I used vinyl automotive pin striping to mask the skinny stripes so I could get around the curves. And to think this subject is also available in 1/72! I was waiting until I found some decals to make up the N numbers, but finding them in the right size and font has not been successful thus far so I just decided to post! Now I might try looking for the vintage Revell model in 1/32! (And a 1/43 Island Hoppers die cast Vanagon!) 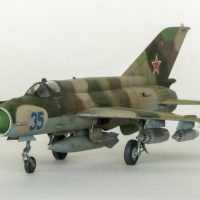 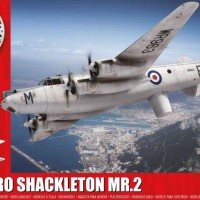 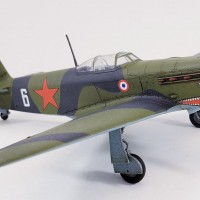 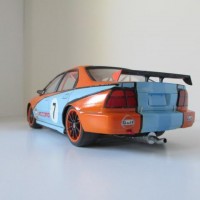