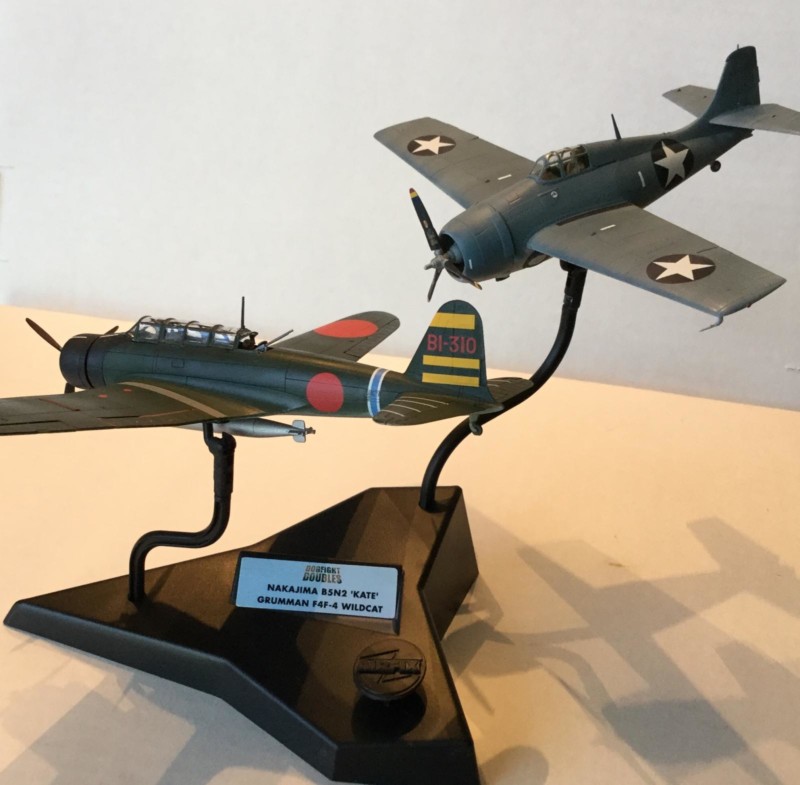 LT Tomonaga led the Hiryu's second strike force of 10 Kate's and 6 Zeros that launched at about 1335. Based on reports that there were 3 US carriers, and that LT Kobayashi's force had heavily damaged or possibly sunk one, LT Tomonaga was in search of the other 2.

Sighting an apparently undamaged US carrier Tomonaga split his force into 4 sections and attacked. This time the Zeros kept the CAP mostly at bay until the Kate's had begun to penetrate the screen. LCDR led a last gasp group of fighters off the Yorktown as Tomonaga's attack was unfolding. Barely having time to crank up his landing gear and build speed Thach encountered Tomonaga's aircraft. Firing at close range he set Tomonaga's aircraft on fire, but he was still able to launch his torpedo before a wing folded and he crashed into the sea. Of the 10 Kate's attacking, 4 or 5 made drops and scored 2 hits leaving the Yorktown dead in the water and listing so much that she had to be abandoned. 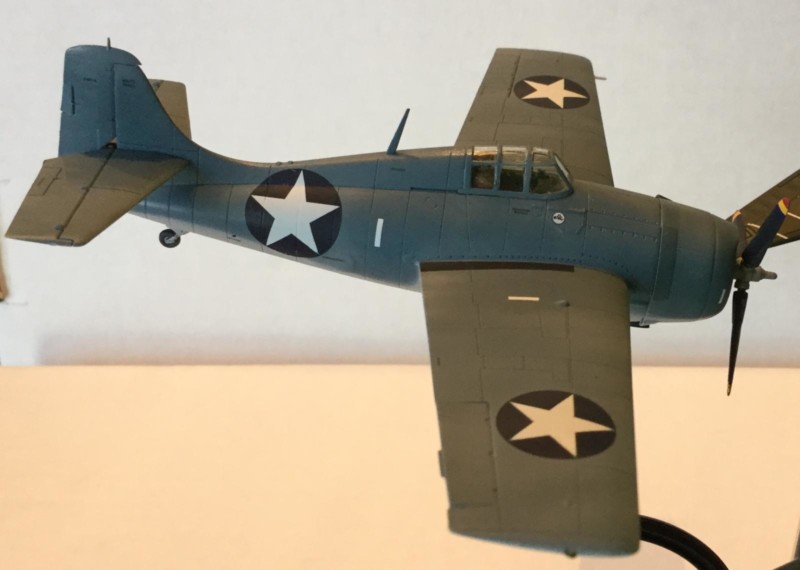 This represents LCDR Thach's Wildcat. I changed the aircraft number to "White 1" based on research that showed that while Thach had flown "White 23" while escorting Torpedo 3, for this engagement he flew "White 1" which was actually a spare aircraft. 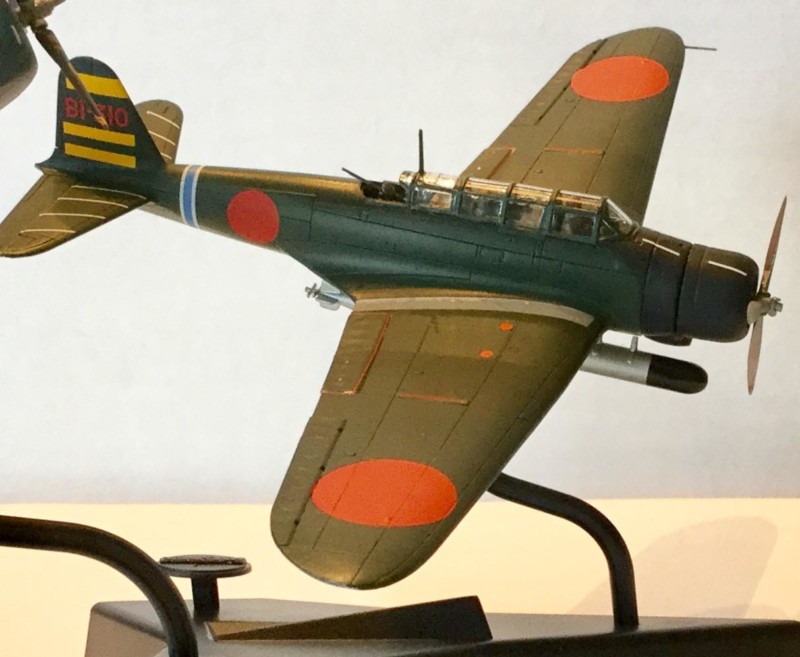 This represent LT Tomonaga's Kate. I used the kit decals.

4 Kate's made it back to the Hiryu.

The Hiryu was preparing to launch a third strike consisting of 6 Zeros, and all its remaking attack aircraft 5 Val's & 4 Kate's with another dozen Zeros providing a CAP when ~25 SBD's from the Enterprise including about 12 orphans from the Yorktown attacked hitting her with at least 4 bomb leaving her a blazing ruin. 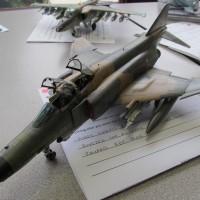 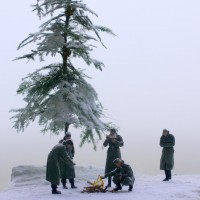 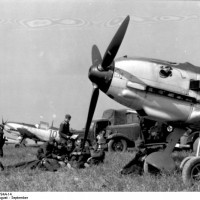 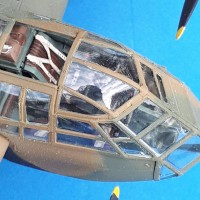