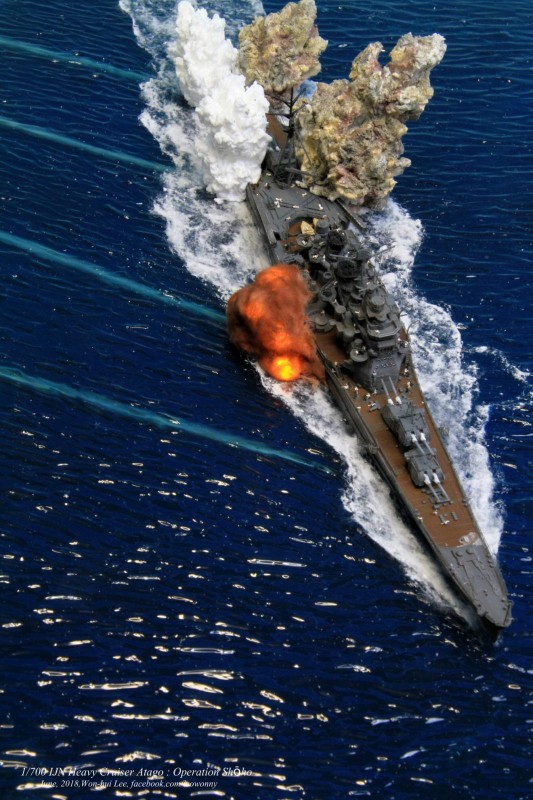 Atago was the flag of Admiral Kurita. He headed to the Leyte Sea of the Philippines with a huge fleet to stop MacArthur's troops from landing in the Philippines. At 6:32 a.m. on October 23, 1944, the USS Darter fired six torpedoes at Atago, four of which were hit. Twenty minutes later, Atago capsized and sank with 360 soldiers. 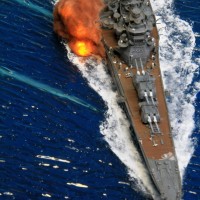 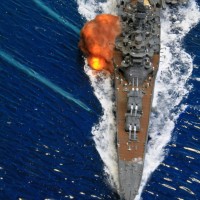 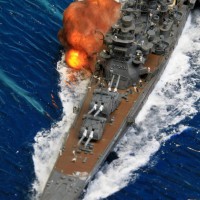 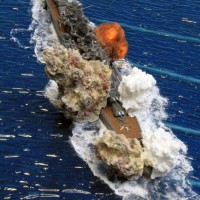 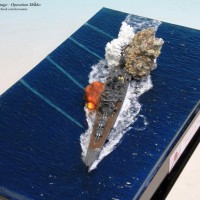 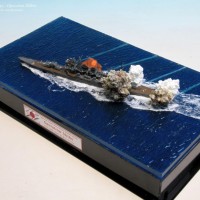 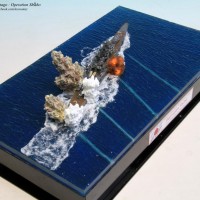 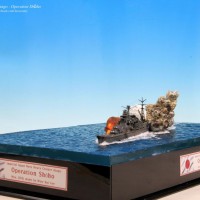 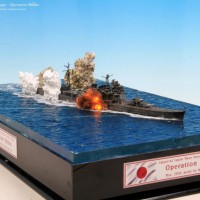 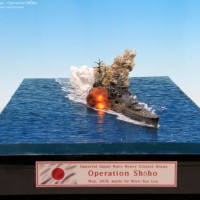 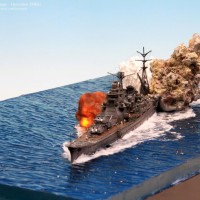 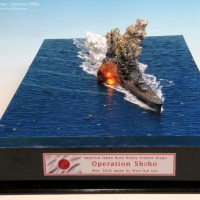 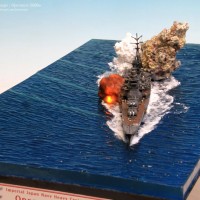 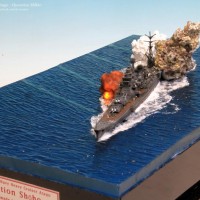 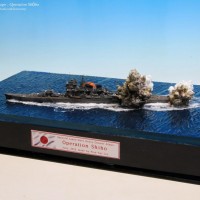 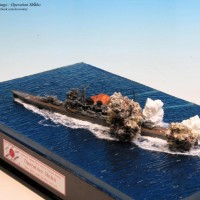 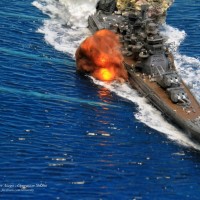 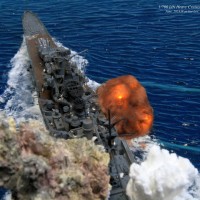 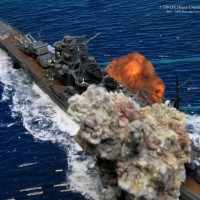 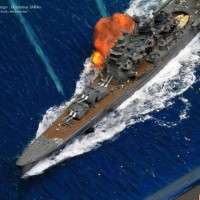 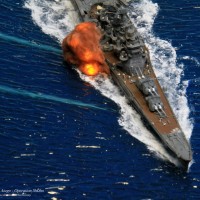 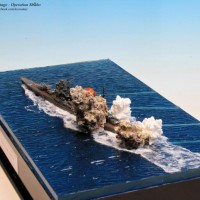 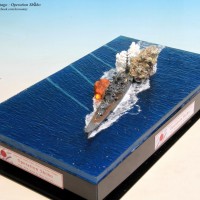 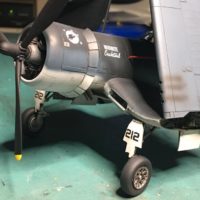 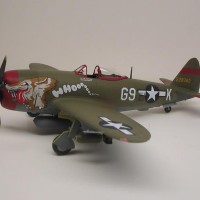 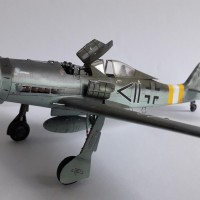 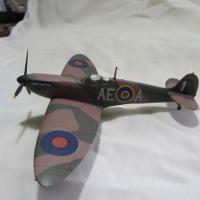