David was my good friend for the past 20 years, since we met at the IPMS-USA Convention in San Jose in 1998. He was a strong supporter of my work as a reviewer, and indeed I could not have done the work I've done without that support. It was always a pleasure to meet up with him at Chino during one of his visits to the US, just to hang around the museum or to see the airshow.

David genuinely loved modeling in all its varieties. He wasn't kidding about the motto at Hannant's: "If We Don't Have It, They Don't Make It."

The explosion of kit manufacturing in eastern Europe might not have happened as it has without his support. He was the first to stock MPM and Eduard kits, and was happy to order kits from any start-up manufacturer, with the Hannant's order often providing the funding to get the new company on its feet.

I'd known for a year that he wasn't doing so well, and have worried since July, when I didn't get a response to an e-mail (he was a very reliable correspondent).

I think David was the nicest guy I was ever privileged to know in this hobby. I'm really going to miss his enthusiasm. 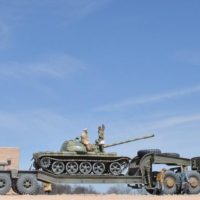 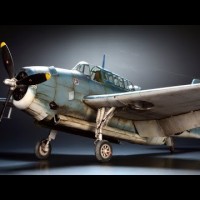 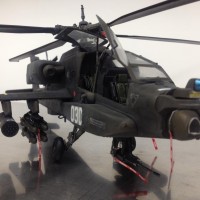