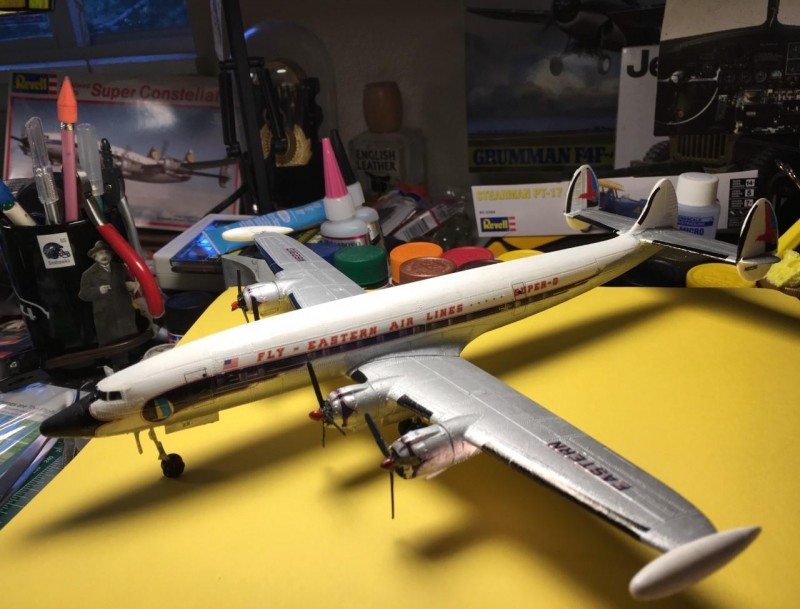 Lucky to have found this 1986 vintage kit at an old hobby shop in Hillsboro Oregon. I've great
childhood memories of flying an Eastern Connie - Chicago MWD to Miami MIA in the late '50's.
The build, a typical Revell was simple & straight forward. Passed on the kit included Lufthansa decals &
ordered Eastern Airlines livery from Vintage Flyer Decals. Especially love building models in which I have some personal connection 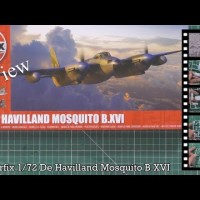 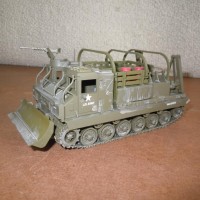 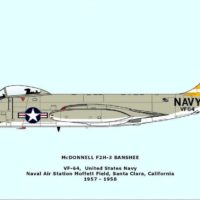 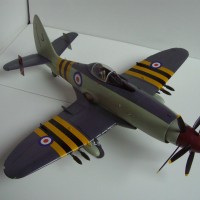