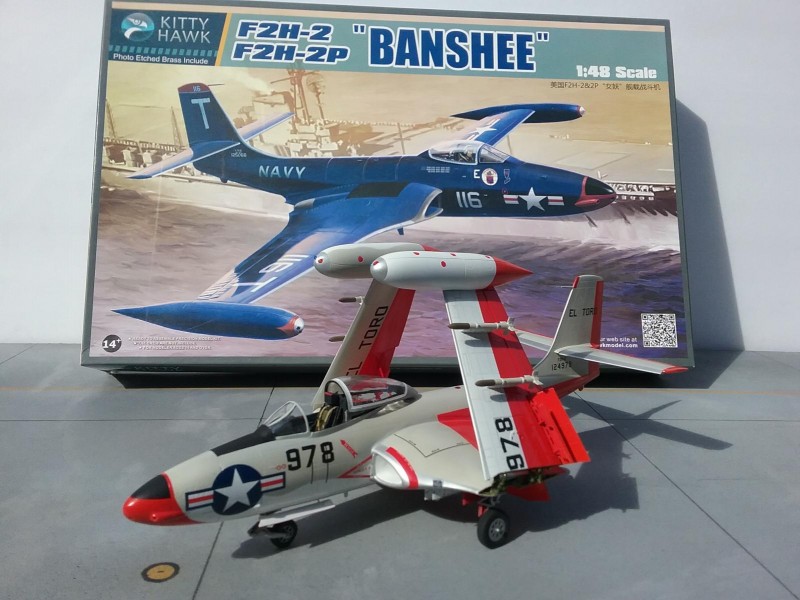 This is the Kitty Hawk F2H-2 done almost OOB, using kit decals. I added Furball canopy decals, along with a scratched metal pitot. Reading the reviews of this KH kit is not very much fun, because they highlight a lot of problems that this kit has; the biggest of these is arguably the too-rounded shape of the upper wing, as it joins the fuselage. Another issue is with the shape of the intakes, which are also a bit too rounded when compared with pix of the real thing. The canopy also requires attention because the real article rides on struts that raise it up when open, but KH didn't address this issue, and just has the open canopy resting on the fuselage. There are other issues with the kit, but it would take awhile to go through each, so I'll leave it there. In the event, I managed to tackle each of the listed problem areas, and pushed on through to the finish line...Yeah!

This is not a shake & bake Tamiya kit...it requires some scratchbuilding skills. Perhaps the thing that helped me the most with building this kit is brass rod; I drilled and pinned a lot of the small parts, especially the flaps and landing gear doors, which did not have secure attachment point. Pinning helped, especially when assembling all the pieces. The speed brakes that extend above and below the wing are PE and plastic; these parts are a PITA, for sure. 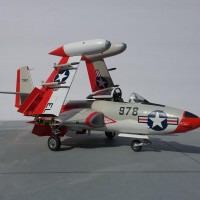 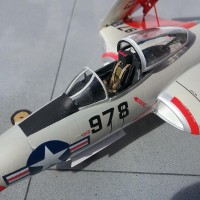 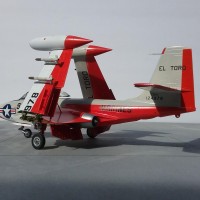 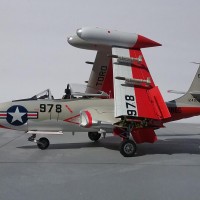 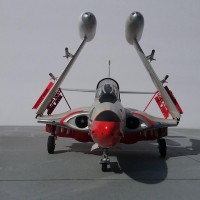 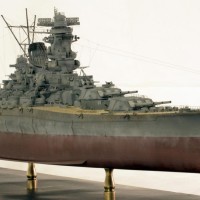 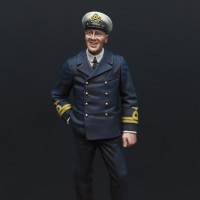 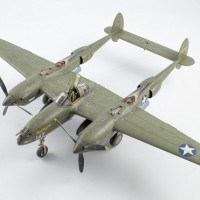 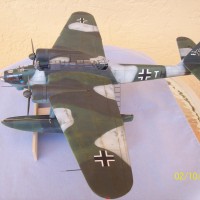