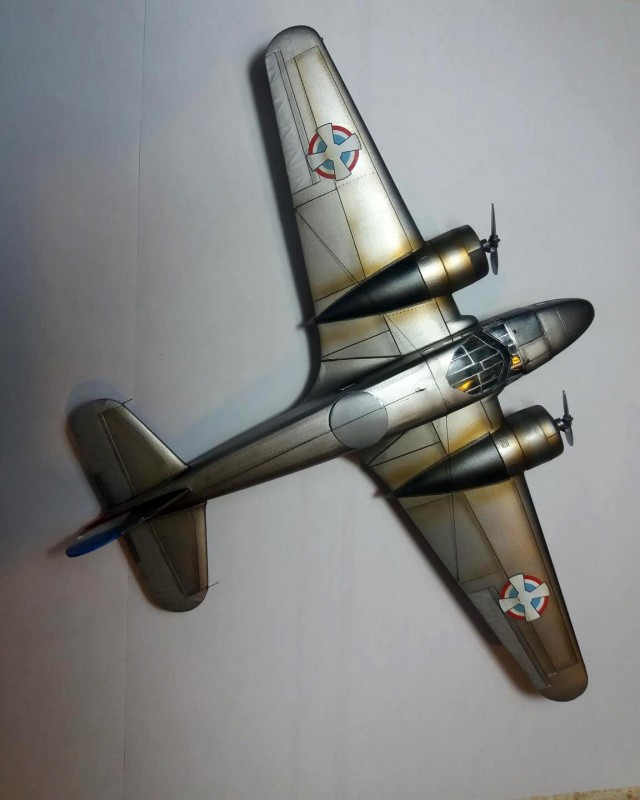 Good evening to everyone 🙂 !

I was thinking for many hours about showing this model to all of you.

There are many reason for this inner contemplation.

This is the one model with which I was fighting tooth and nail.

This is 1/72 scale from Azur model from france, but parts were made in Czech republic. Model came with many pe, resin and plastic parts. For the first look it was really good kit. But, it took first step of building for me to realize that this is one very, very, very bad model. Some parts were oversized, some parts very bigger than others, some were smaller... For example fuselage is made from two parts which are different in size, nose is clear part which is 7 milimeters smaller than fuselage, cabin clear part is bigger than fuselage. Engine simply can't be placed inside the engine compartment because engine is roughly 5 milimeters bigger than compartment. Landing gear is made from many pe parts that will test nerves... Only one great thing with this model are decals which are really great.

I was in big temptation to give up, but I menage to build it.

This is my attempt in building almost unreal bad scale model, this is way under my expectations, but modelling has its ups and downs 🙂

Feel free to comment the outcome of my struggle with Caproni 🙂 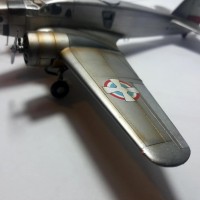 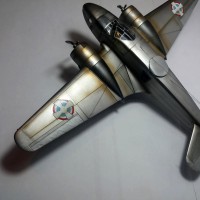 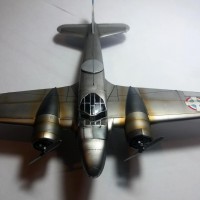 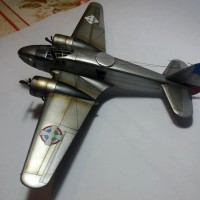 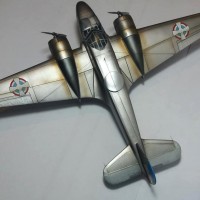 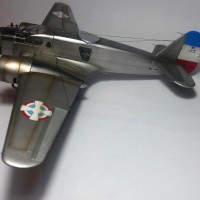 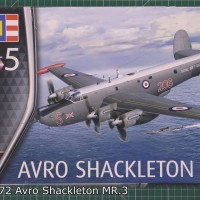 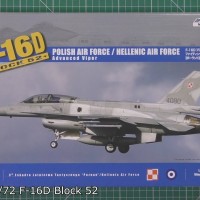 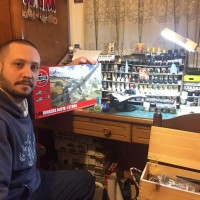 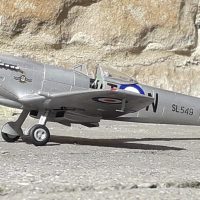