Astronauts Cernan and Harrison Schmitt, two of the three-man crew of Apollo 17, were the last men to walk on the Moon on December 13, 1972. Commander Cernan made a brief speech before boarding the module, saying: “We leave as we came and, God willing, as we shall return - with peace and hope for all mankind.” 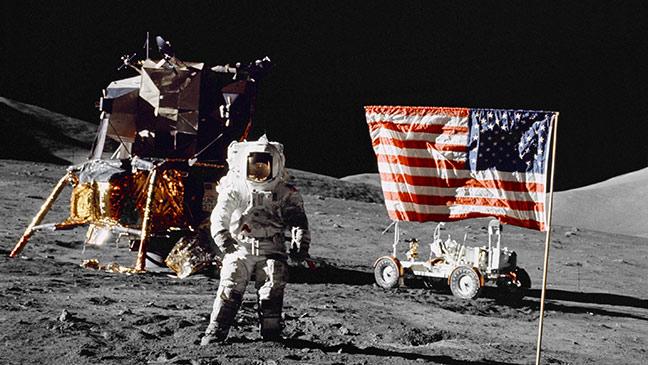 Bf 109F-2 flown by Oberfeldwebel Albert Espenlaub, El Adem, Libya. 13th. December 1941. Although Espenlaub survived the crash landing he was shot dead as a POW in February '42, whilst trying to escape. 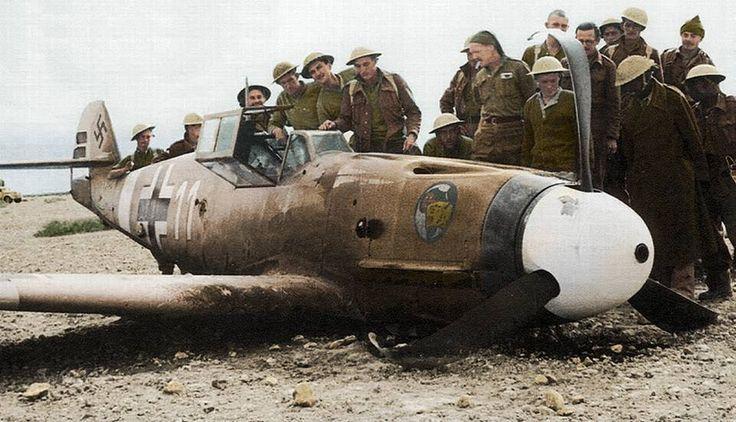 Following the photo a few days ago of Santa on an M3. tank in England, here he is masquerading as Pilot Fred Fazan in a Typhoon, handing presents to Dutch children at No. 122 Wing's airfield at Volkel, Holland, 13 December 1944. 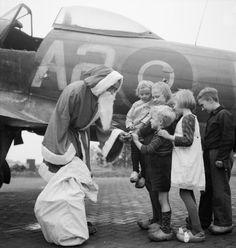 The German battleship Graf Spee, sank in the first major sea battle of WWII at the Battle of River Plate, December 13th, 1939. Three Royal Navy cruisers, the Exeter, Achilles, and HMS Ajax engaged with the German ship and inflicted enough damage that the captain of the Spee sought refuge in Montevideo (Uruguay) and ultimately took the decision to scuttle the ship. 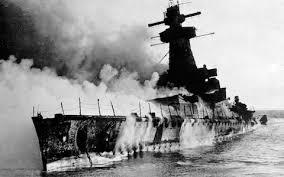 Illustrating the awful and primitive conditions of field medicine, a US marine surgeon operates on a soldier wounded by Japanese sniper fire, Bougainville, 13 Dec 1943. 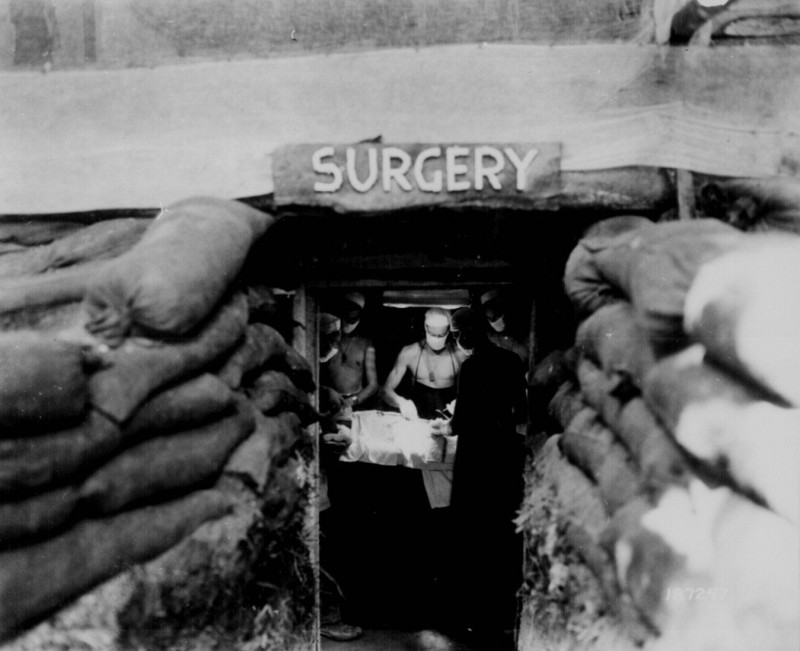 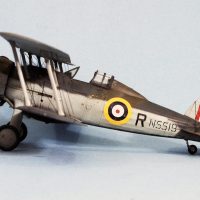 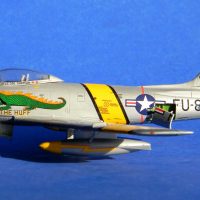 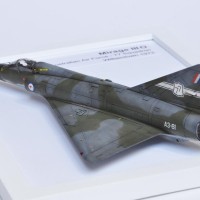