The Norseman C64 (44-70285) was the aircraft in which Glenn Miller boarded en route to France on the 15th December 1944. That aircraft disappeared somewhere over the English Channel with the loss of Major Glenn Miller, Pilot Flight Officer John Morgan, and Lt.Col. Norman Baessell. 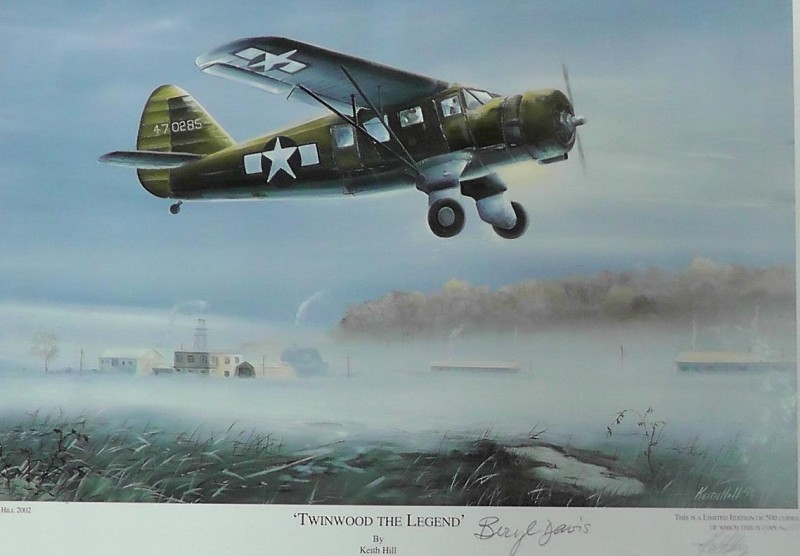 F4U-4 Corsair fighters of US Navy squadron VF-671 (flying from the USS Tarawa) in flight over the Mediterranean Sea, 15 Dec 1951. 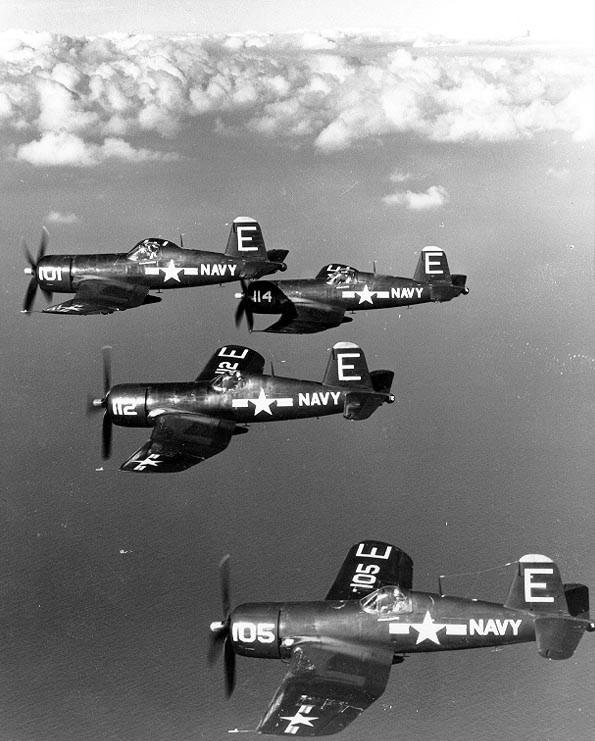 USS Iowa decked out in her Christmas lights, December 15th, 1984. 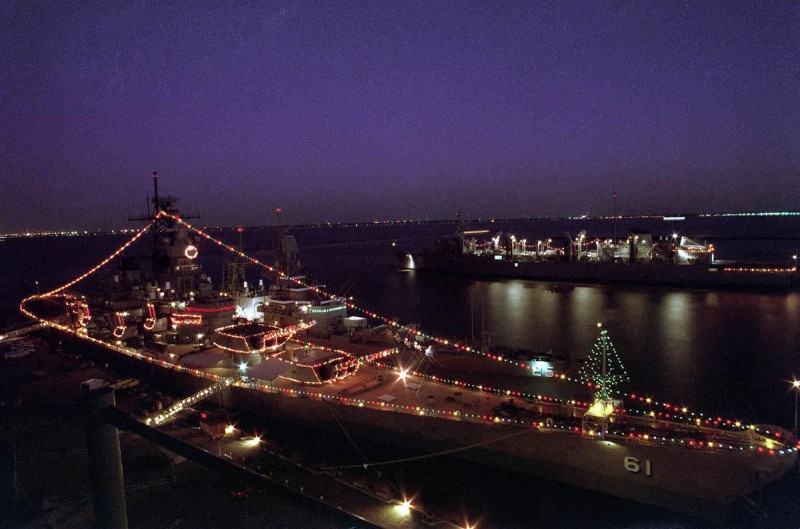 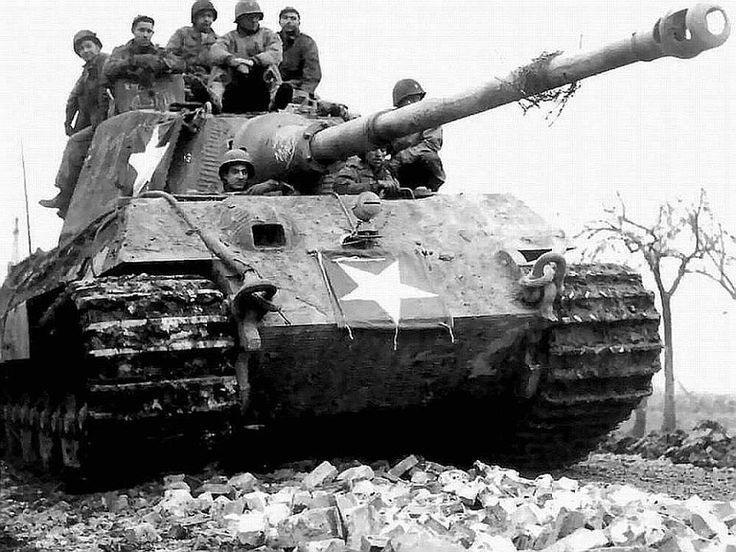 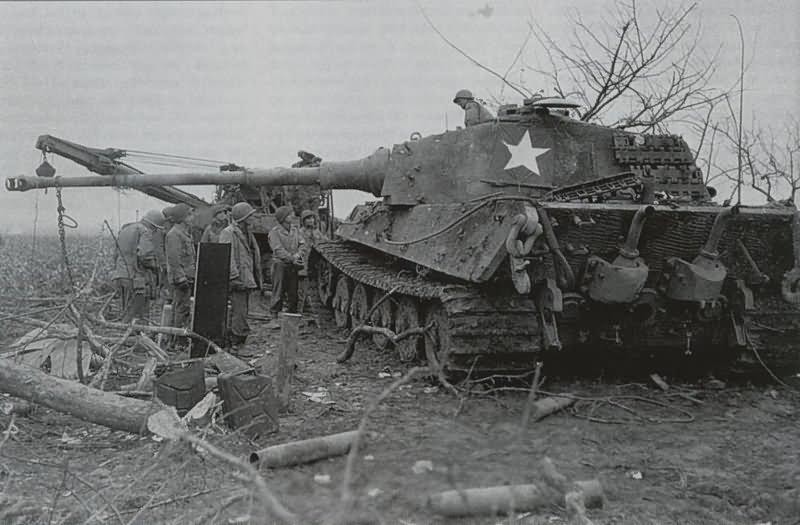 15 December 1953, the first flight of the Lockheed SeaStar. 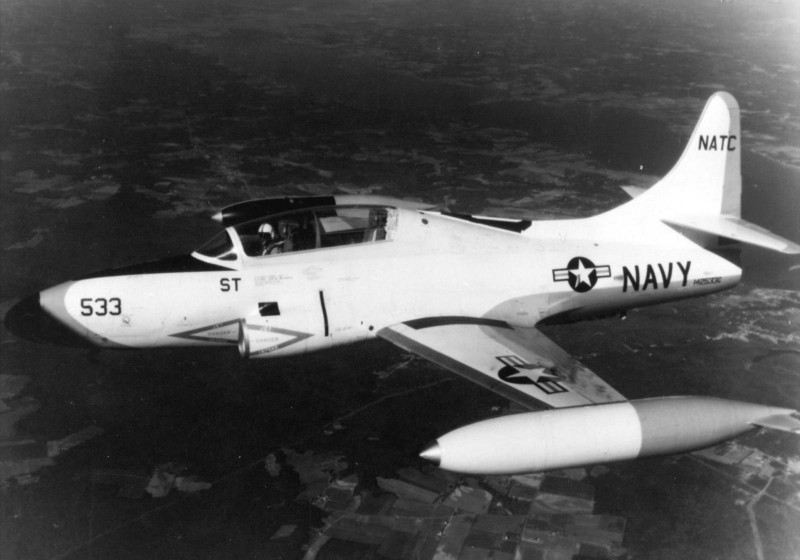 USS Hancock (CV-19), one of 24 Essex class carriers that have been featured in this series. Dec 15th, 1944 in the Philippine Sea. Originally laid down as the Ticonderoga, the name was changed after the John Hancock insurance company raised the money for the ship and covered her first year’s operating costs. Launched in 1944, she saw extensive service throughout the Vietnam War. 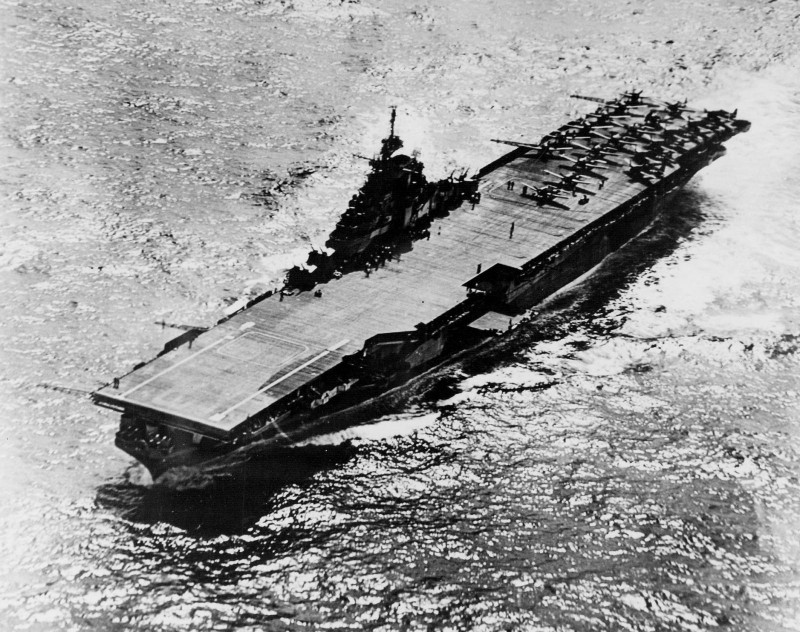 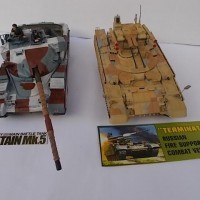 1/35 A Pair of Beauties
jim wasley 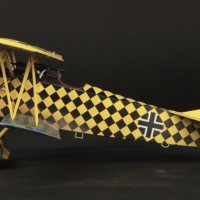 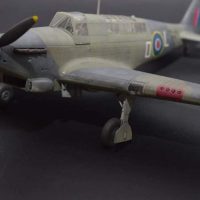 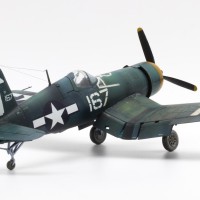