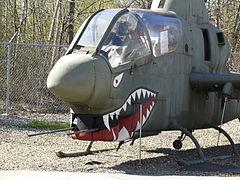 Men always resorted to the animal kingdom imaginary as a mean to bring up those primary fears, those that came from times where men wasn’t still the top of the food chain.

So adorning shields, flags and weaponry with feared animals became a mean to inspire fear on foes.

The XXth century was not an exception despite the gigant leap in warfare technology. Planes, tanks and even ships were often painted with sharkmouths , tiger heads or even eagle heads.

So, while I was building my BP Defiant that has the splendid sharkmouth on him (posted on the highlights a few days ago), I thought to myself that a GB with anything that carries Tooth & Fangs would be awesome. I’ve reached out to a few friends here and their feedback was also very positive. What you all think about this?

I was thinking a 6 month build period, starting early May. 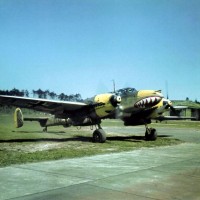 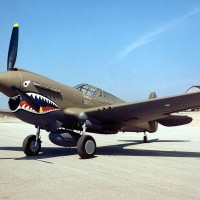 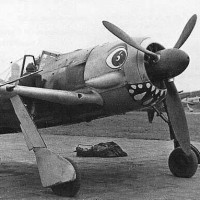 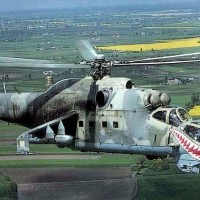 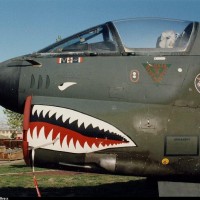 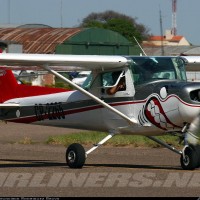 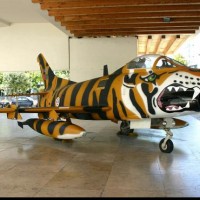 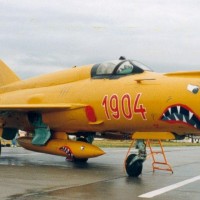 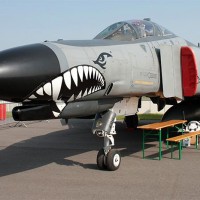 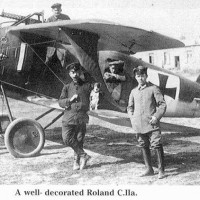 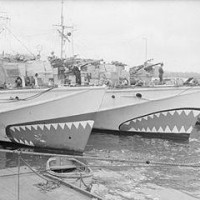 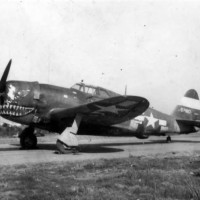 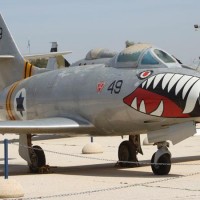 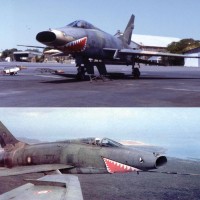 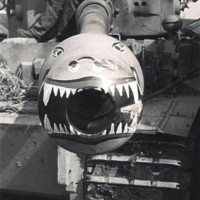 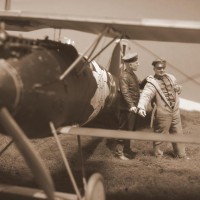 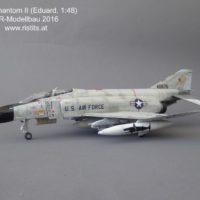 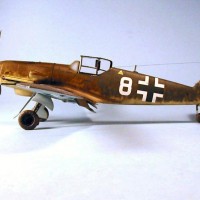