Airfix just released their 2019 catalogue, and amidst the usual re-releases of all sorts of stuff, there are are some new kits - and what looks like to be new cooperations between Airfix and other manufacturers. So let's take a look at some of the highlights. 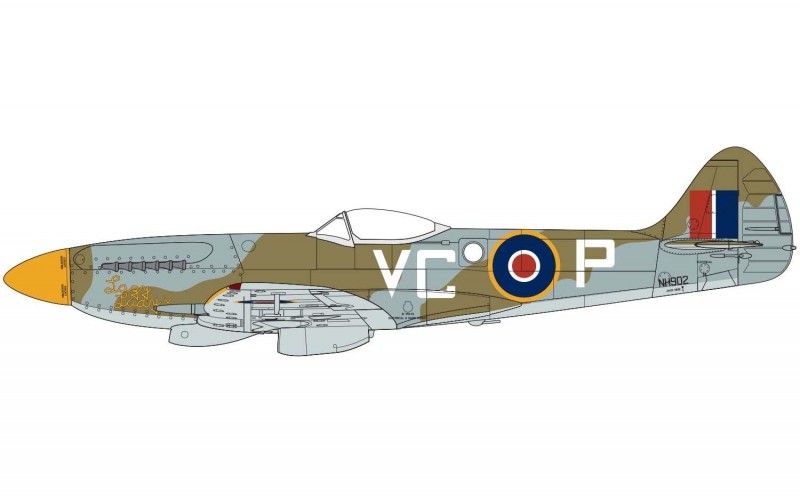 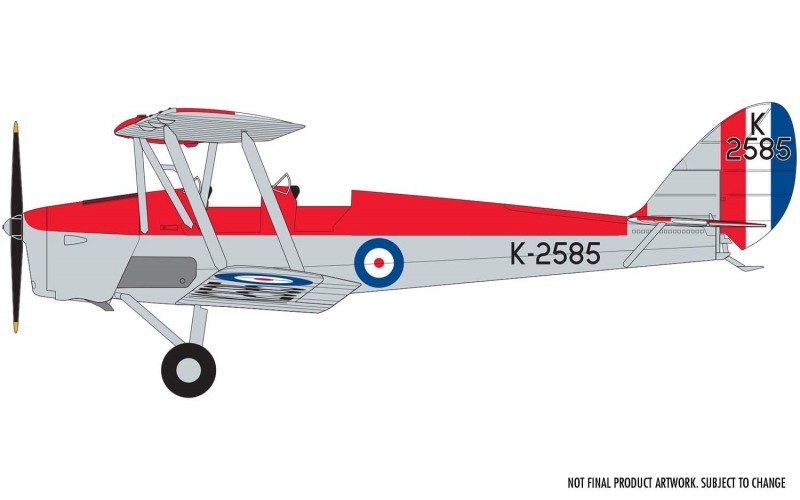 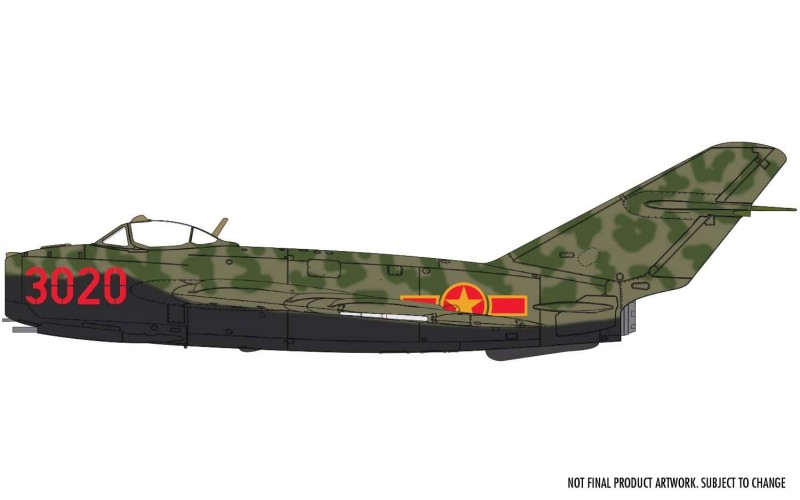 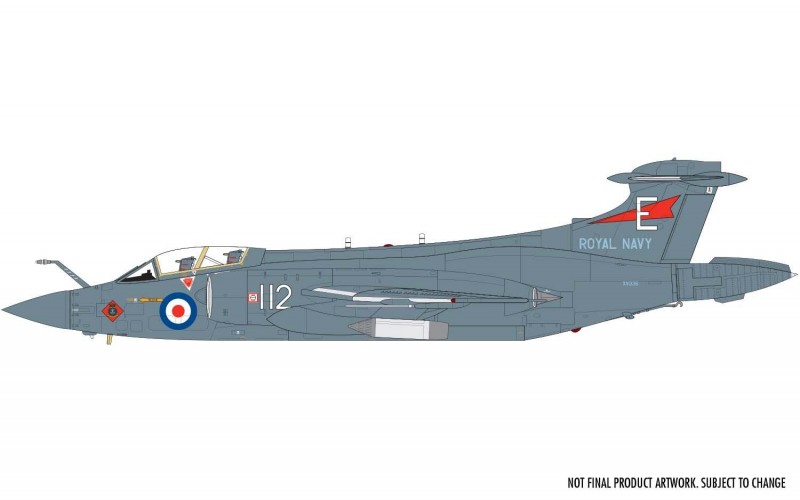 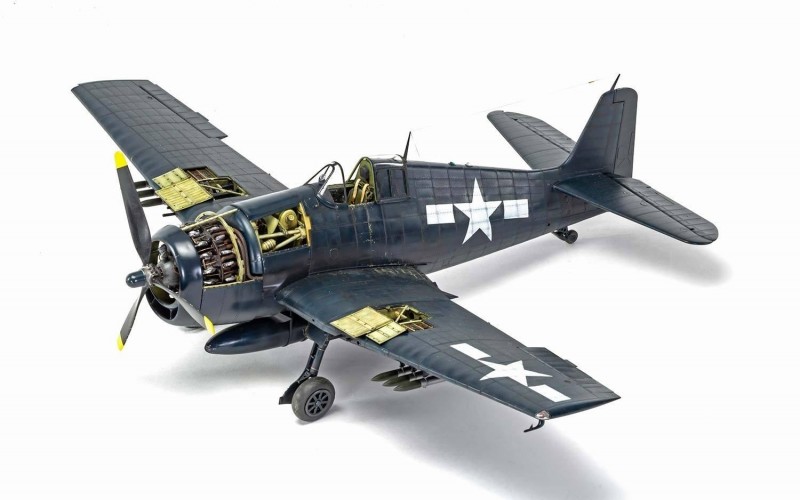 The Mother of all Re-Releases

Unless you count Trumpeter's botched attempt at the Sea Vixen (honestly, you shouldn't), Airfix produced the only kit of this aircraft in 1/48th scale. Out of prodution for quite some time now, these kits were hard to find and went for big bucks on second-hand platforms. Until today. 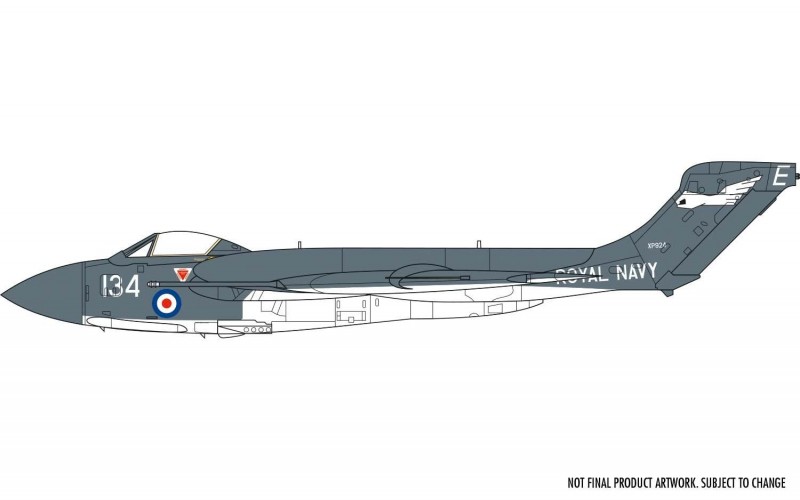 Airfix seems to go 35th scale, and by the looks of it they are reboxing molds from Academy and Thunder Model. Here's a couple of examples: 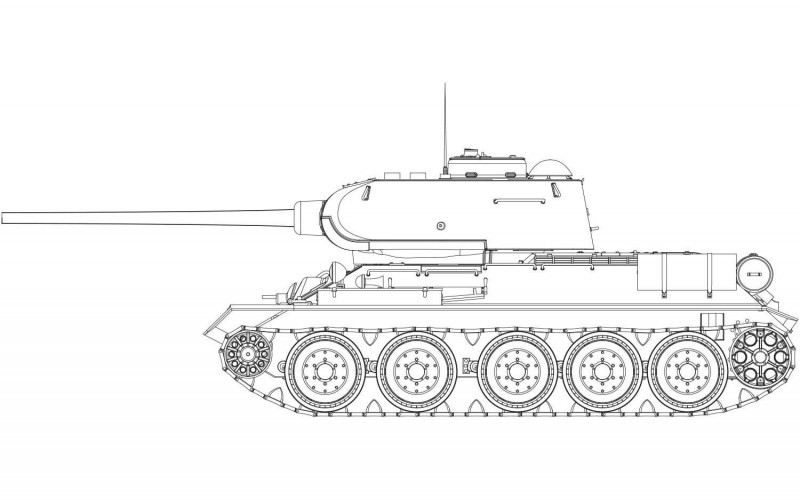 1/35 T34/85, 112 Factory Production
There are a couple of Factory 112 T-34's on the market, but seeing as Airfix' other reboxings match the Academy catalogue pretty well, I would place my bet on an Academy kit as well. 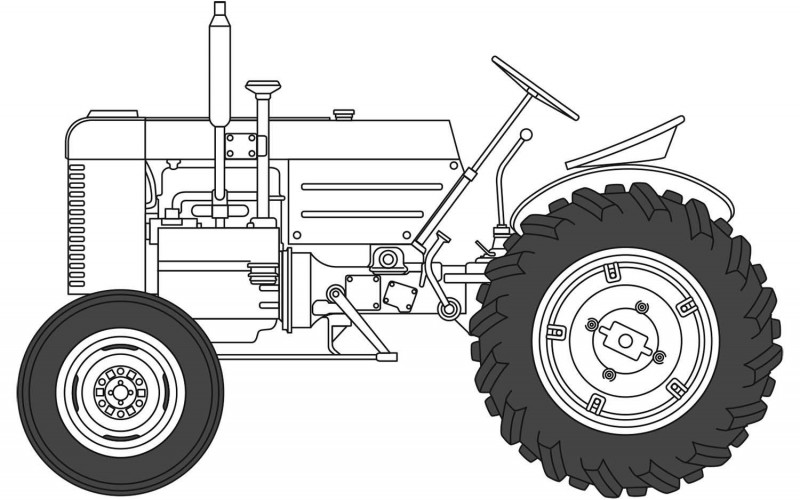 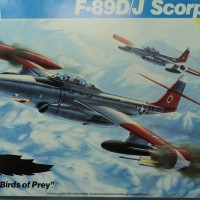 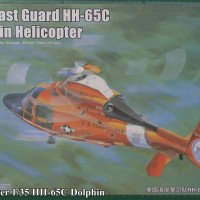 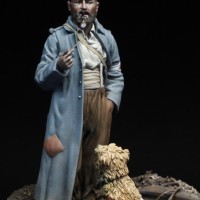 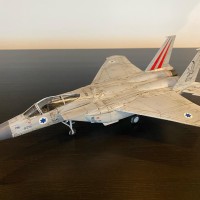