The Sturmtiger was a essentially the marriage of a German Navy project intended to fire depth charges from shore positions at enemy submarines and a tank chassis. 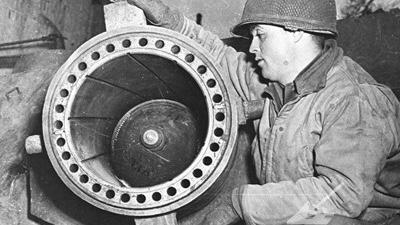 The Army was impressed with the Naval rocket launcher’s potential and after further development decided to fit it to a tank chassis to produce a Sturmgeschütz (‘Assault gun’). The only chassis that could mount the new weapon was the Tiger Tank. The official German designation was Sturmmörserwagen 606/4 mit 38 cm RW 61. Its primary role was to providing heavy fire support for infantry unit fighting in urban areas.

BF 109 of JG 302, in Helsinki-Malmi, 28 February 1944. Note black lower surfaces on the starboard wing (these were night fighters) and the flame-damping exhaust covers. ‘Mersu’ is the Finnish term for Messerschmitt. 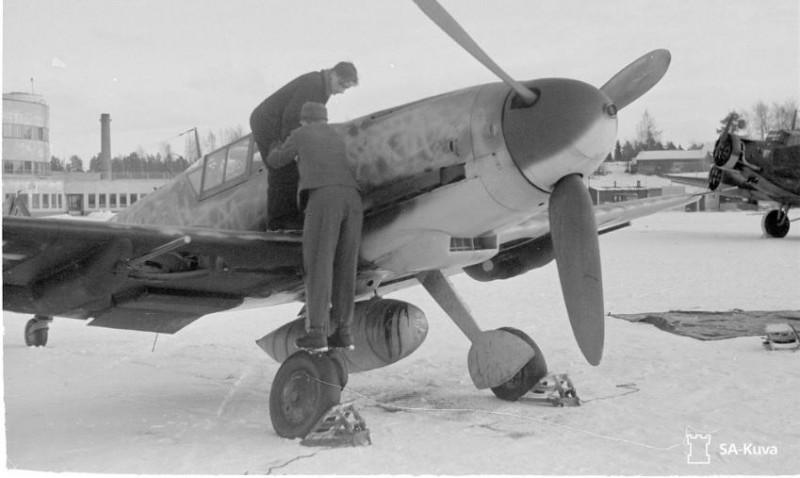 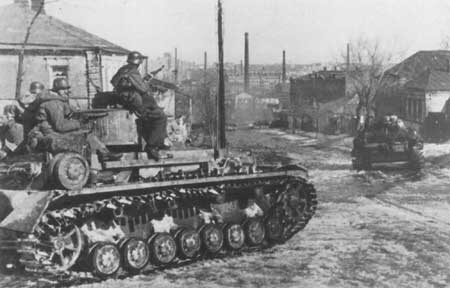 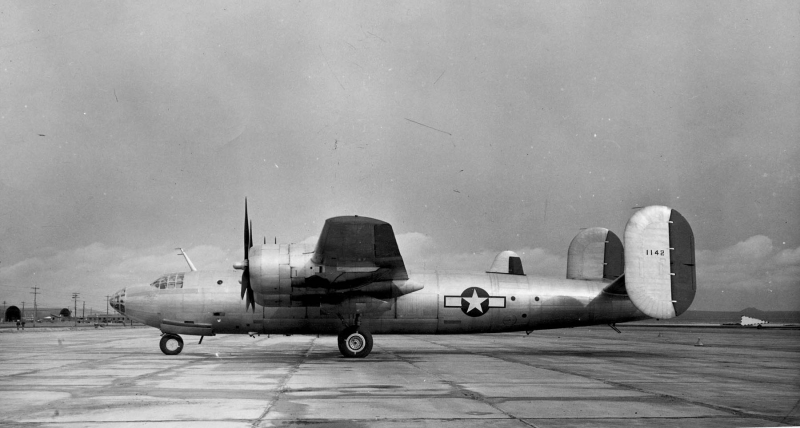 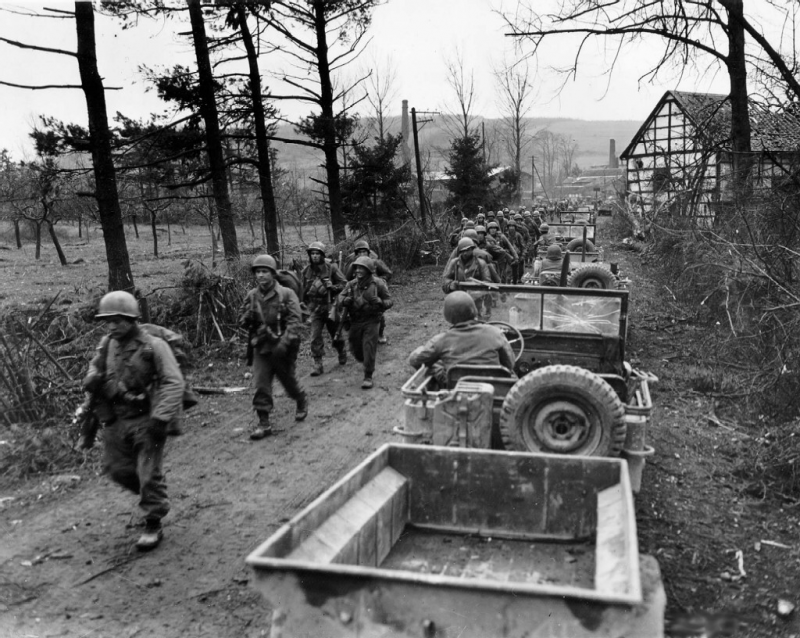 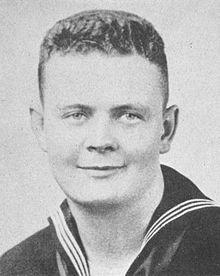 “For conspicuous gallantry and intrepidity at the risk of his life above and beyond the call of duty as Platoon Corpsman serving with the 3d Battalion, 27th Marines, 5th Marine Division, during operations against enemy Japanese forces on Iwo Jima, Volcano Islands, 28 February 1945.”

“Constantly imperiled by artillery and mortar fire from strong and mutually supporting pillboxes and caves studding Hill 362 in the enemy’s cross-island defenses, Willis resolutely administered first aid to the many marines wounded during the furious close-in fighting until he himself was struck by shrapnel and was ordered back to the battle-aid station.”

“Without waiting for official medical release, he quickly returned to his company and, during a savage hand-to-hand enemy counterattack, daringly advanced to the extreme frontlines under mortar and sniper fire to aid a marine Iying wounded in a shellhole.l

“Completely unmindful of his own danger as the Japanese intensified their attack, Willis calmly continued to administer blood plasma to his patient, promptly returning the first hostile grenade which landed in the shell-hole while he was working and hurling back 7 more in quick succession before the ninth 1 exploded in his hand and instantly killed him.”

“By his great personal valor in saving others at the sacrifice of his own life, he inspired his companions, although terrifically outnumbered, to launch a fiercely determined attack and repulse the enemy force. His exceptional fortitude and courage in the performance of duty reflect the highest credit upon Willis and the U.S. Naval Service. He gallantly gave his life for his country.” 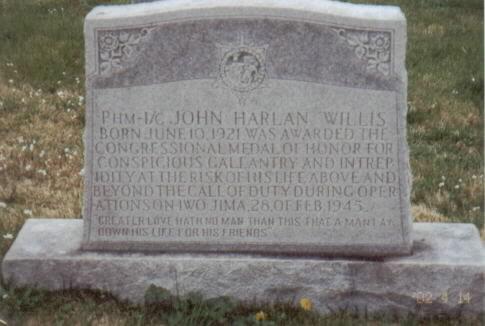 An American bomb dump in the Marshall Islands, February 28th, 1944. Does make you nervous just looking at this photo. 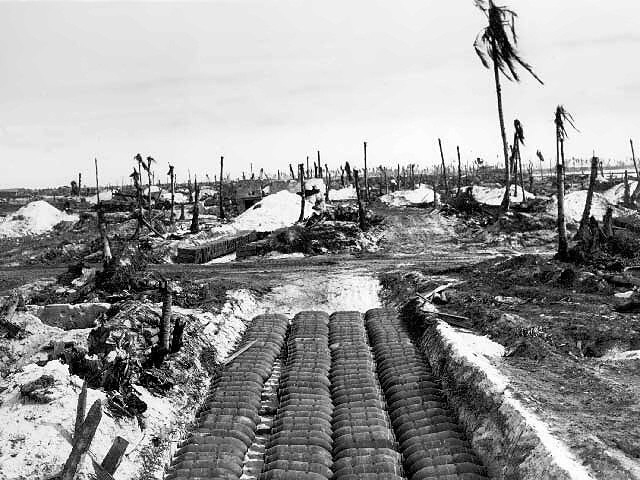 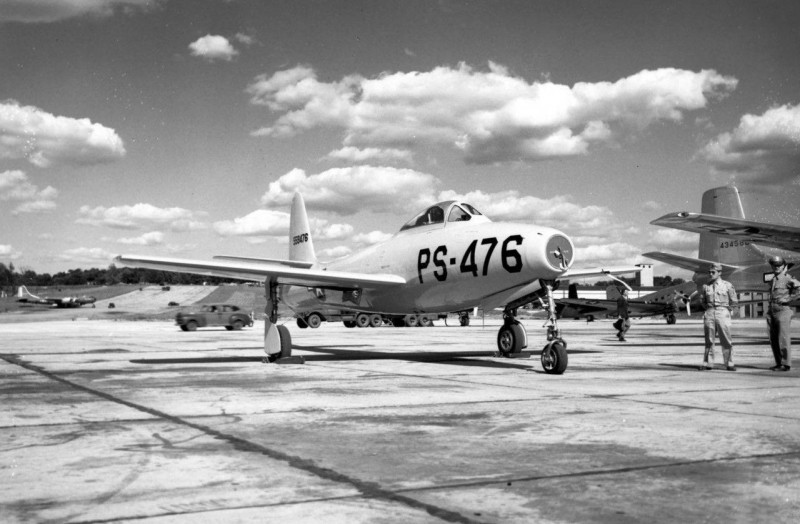 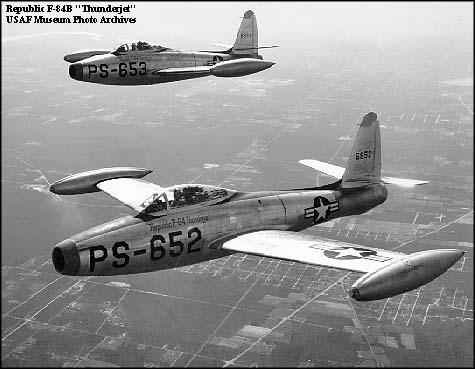 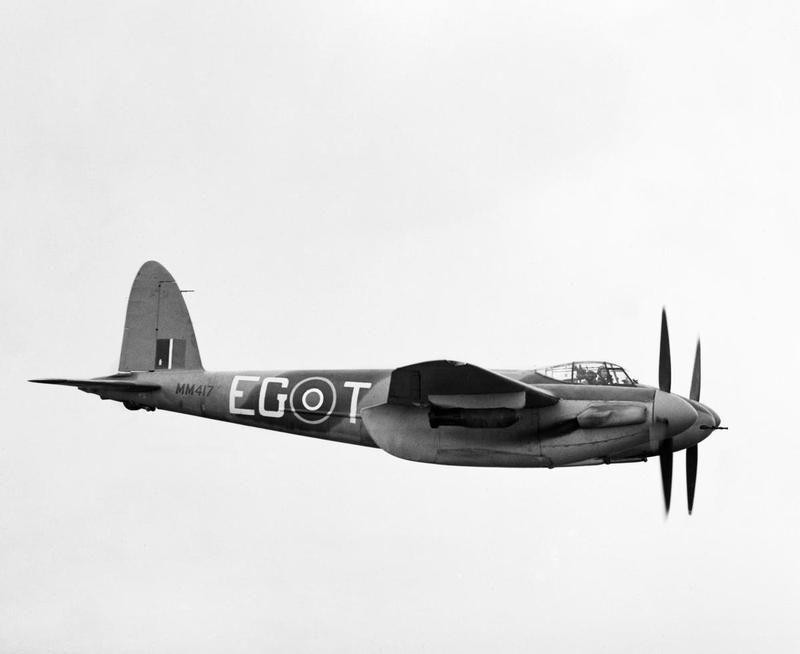 3 responses to On This Day…February 28th 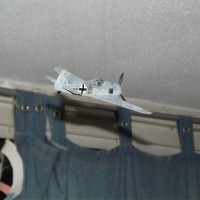 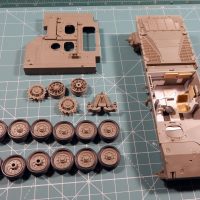 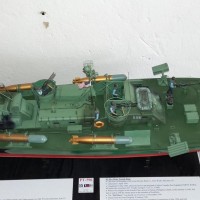 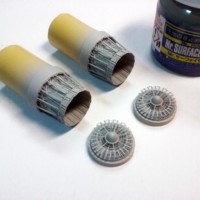 Instruction: Nozzle staining according to Tomas