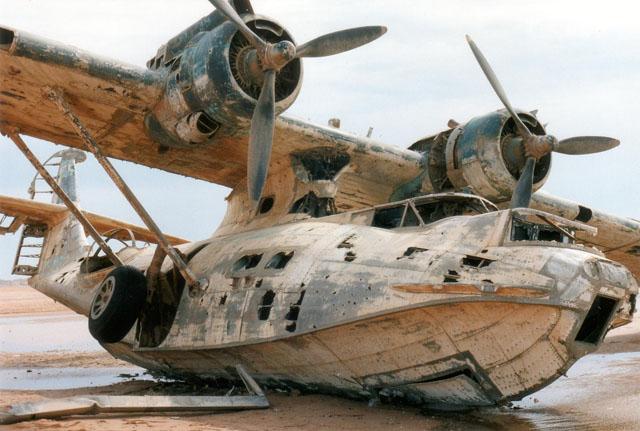 In the 1960’s, recently retired Thomas W Kendall, a millionaire (air conditioning) businessman, bought a PBY-5A from the USN and fitted her out as a luxury ‘flying yacht’. In the spring of 1960 Mr Kendall took a pleasure trip around the world with his wife and children together with his secretary and her son. This had become something of a trend in the rich; Mr. Kendall and his wife were both certified pilots and planned to travel the world.

They took a ‘Life’ magazine photographer along for the Middle East section of their journeys. 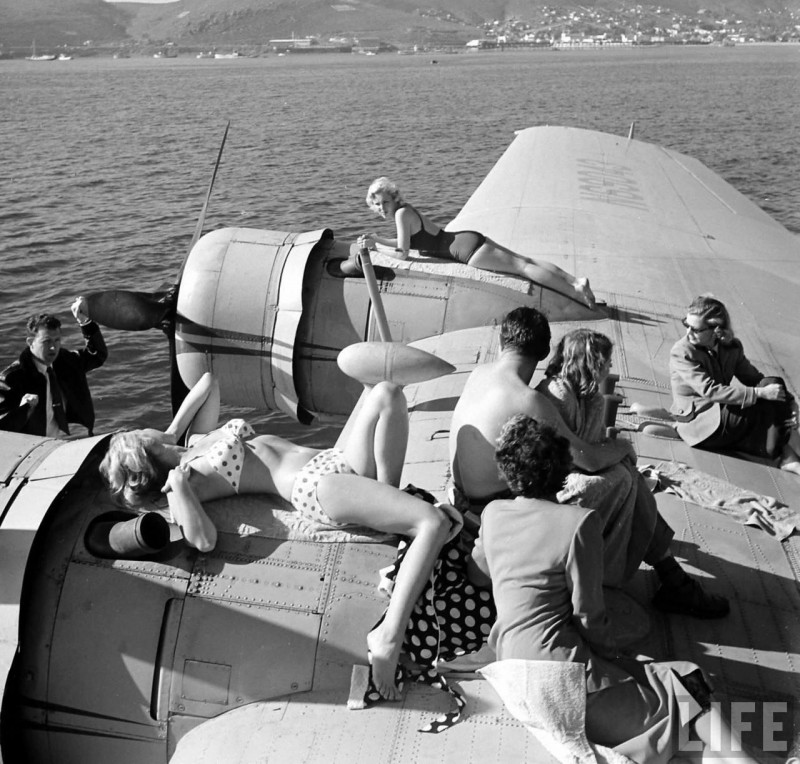 On the 22nd March 1960 they landed at the Strait of Tirana, in the northern Red Sea. They anchored the aircraft a short distance from the shore to spend the night there. In the night they heard some people shouting but didn’t pay any attention. In the afternoon of the following day they were attacked with machine guns and automatic firearms from a headland nearby while they were picnicking on shore. 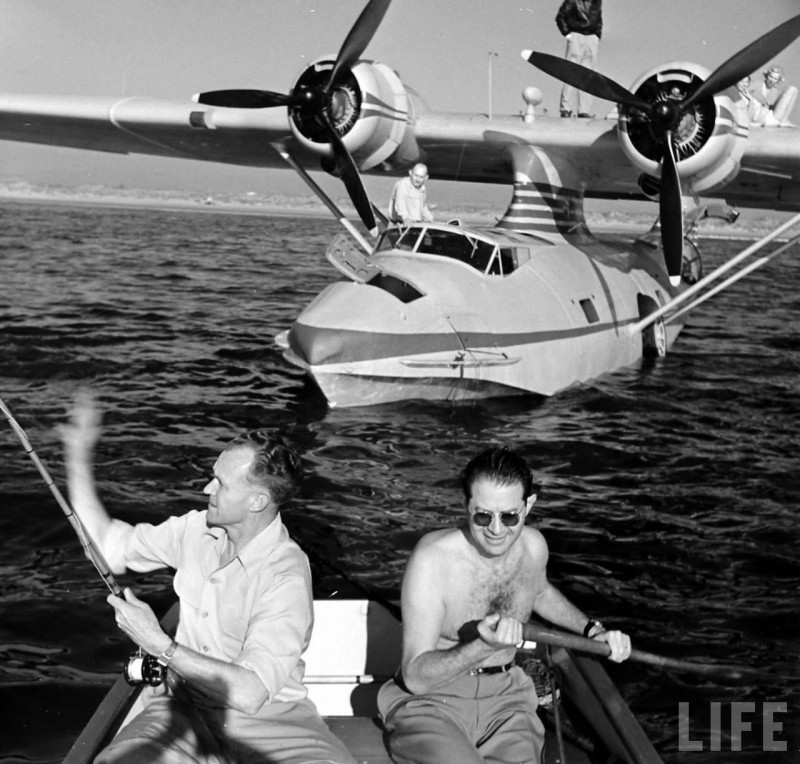 The children were able to swim back to the aircraft and Mr Kendall and his secretary were wounded while trying to start the Catalina - but they were able to move it about Out of range of the bullets before it ran aground on a coral reef. The firing lasted 30 to 40 minutes and no fewer than 300 shots hit the aircraft. The fuel tanks were perforated and 4000 litres of fuel poured from the holes but amazingly the aircraft did not catch fire. 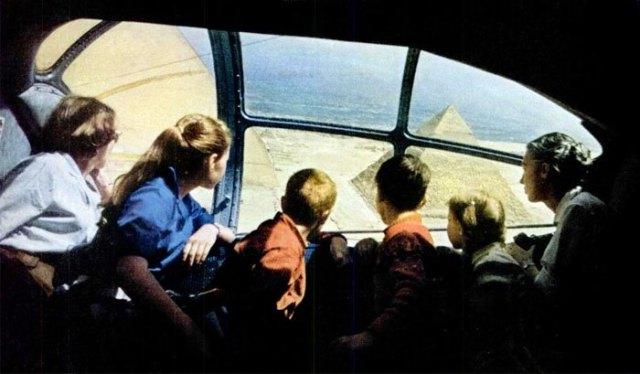 As the sea was only about 1.5 metres deep, all aboard managed to leave the aircraft and reach the shore. On the beach they were gathered by a group of Bedouin attached to the Saudi Arabian army, who had thought them to be Israeli commandos. 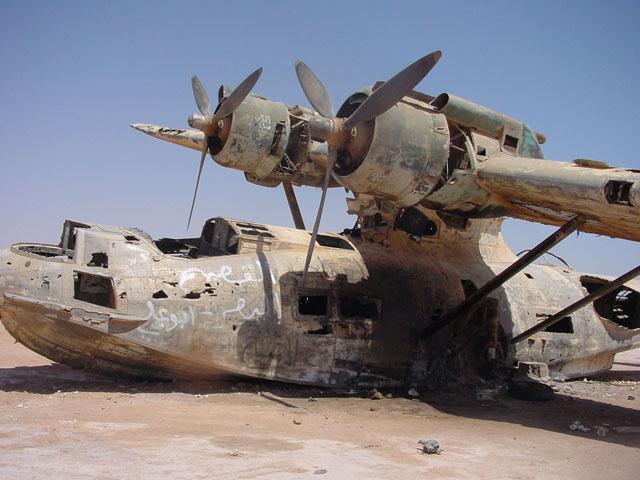 They were eventually taken to Jeddah, interrogated and finally set free with the help of the American Ambassador. The Ambassador protested to the Saudi Arabian government but they refused to accept any liability for the attack and consequent loss of the aircraft.

The Catalina remains stranded on the beach to this very day, a monument to one man’s dream retirement holiday turned nightmare. Be careful what you wish for. 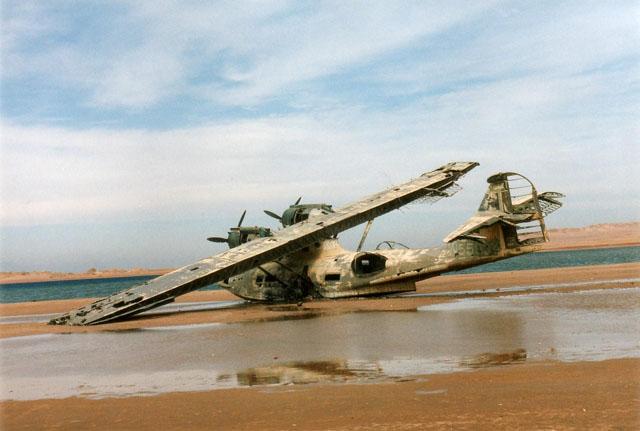 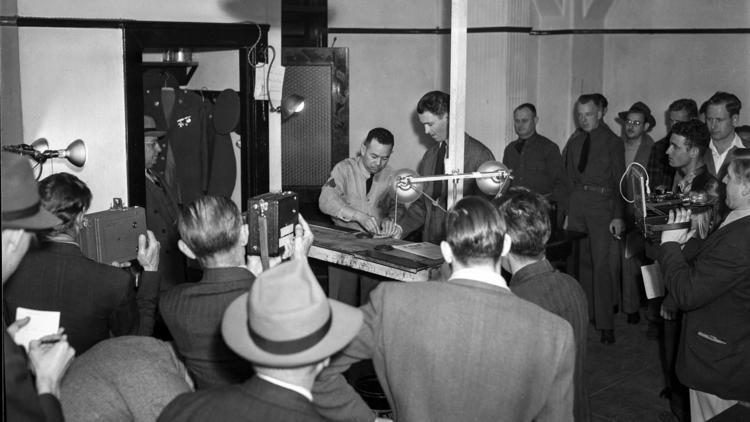 After the war, Stewart stayed in the military, rising the rank of brigadier general in the U.S. Air Force reserve. His flying jacket is displayed in the History Centre, Dayton, Ohio. 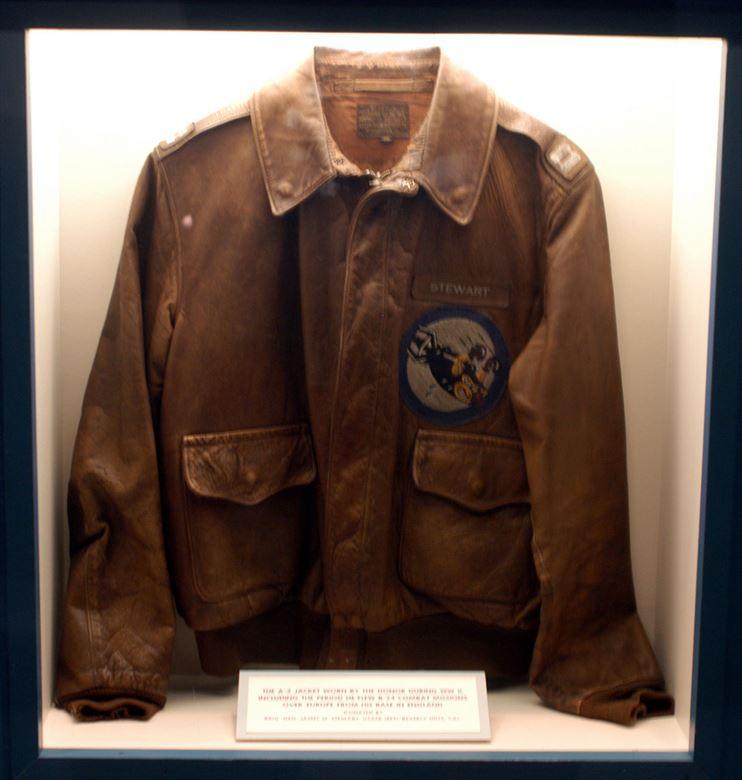 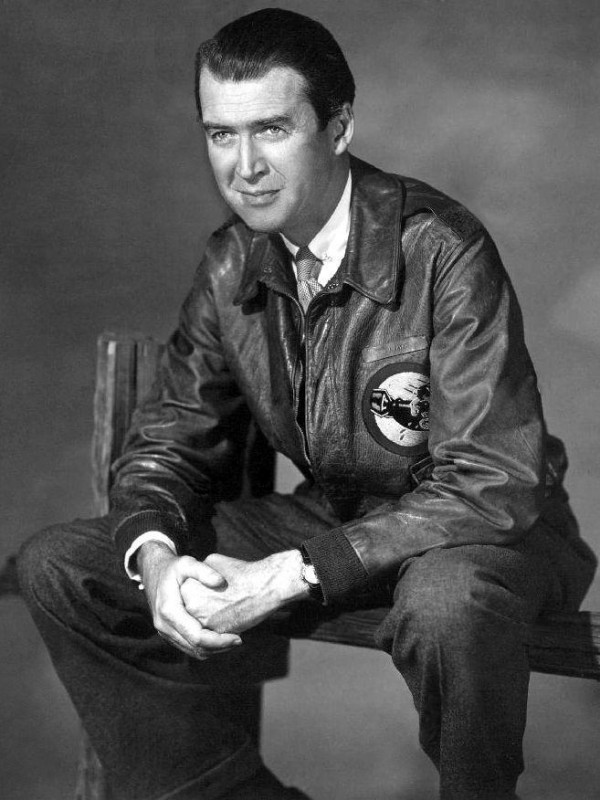 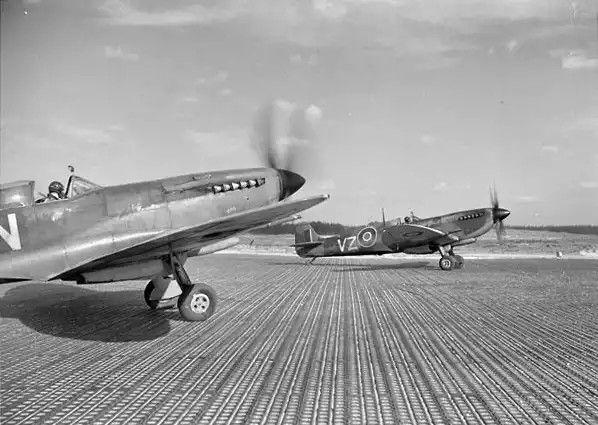 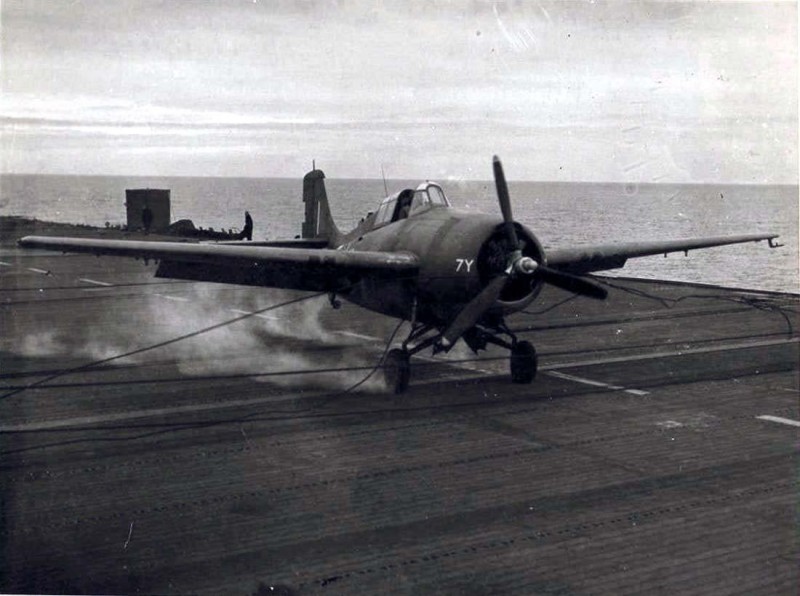 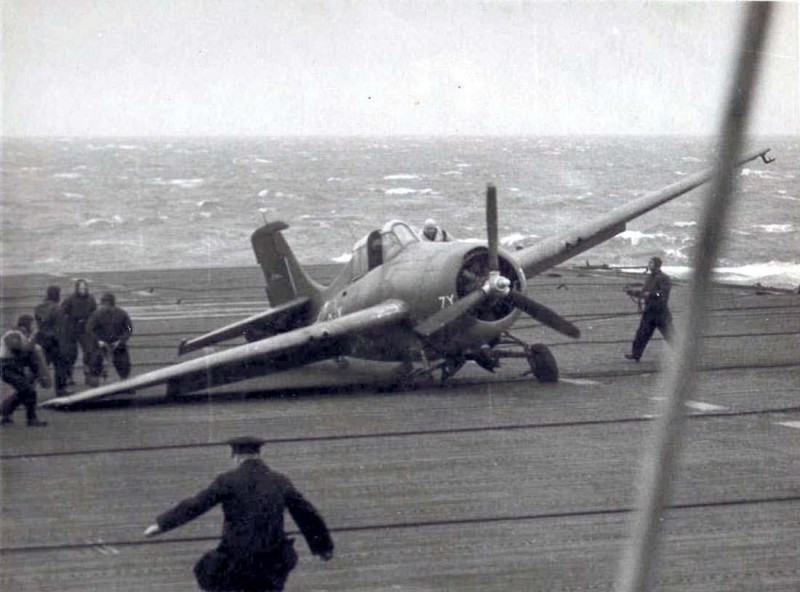 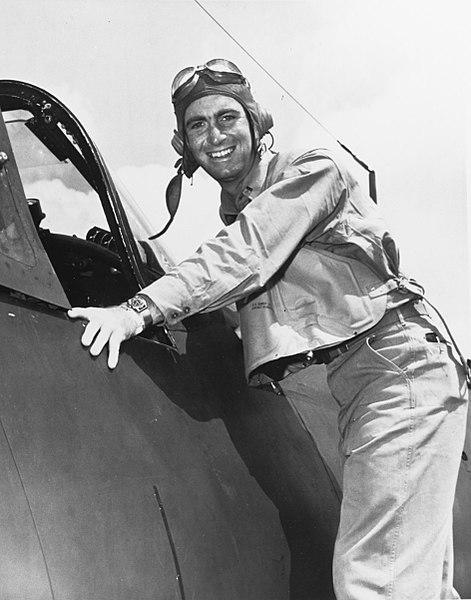 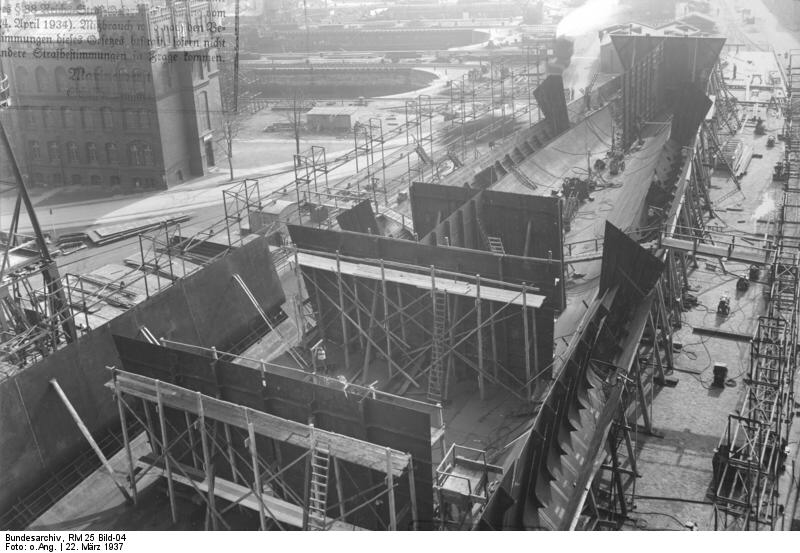 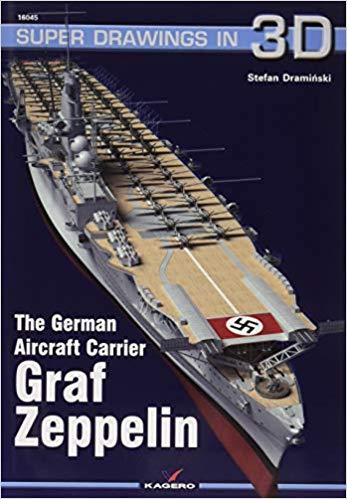 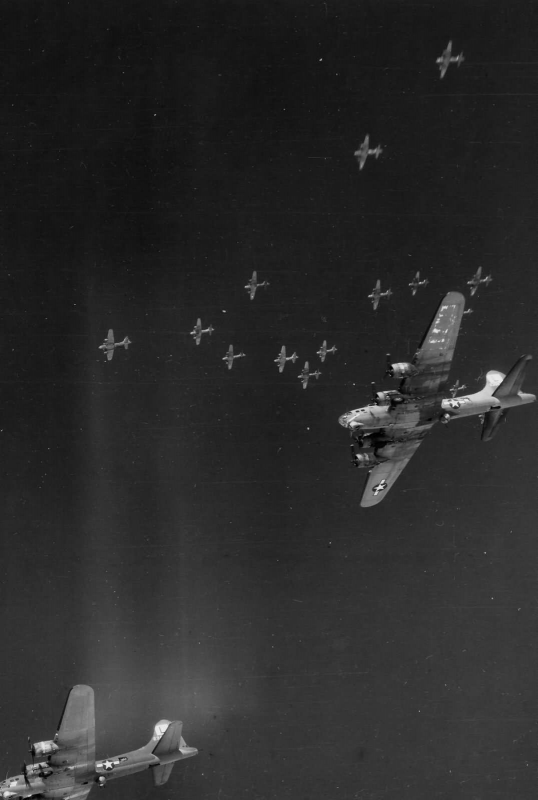 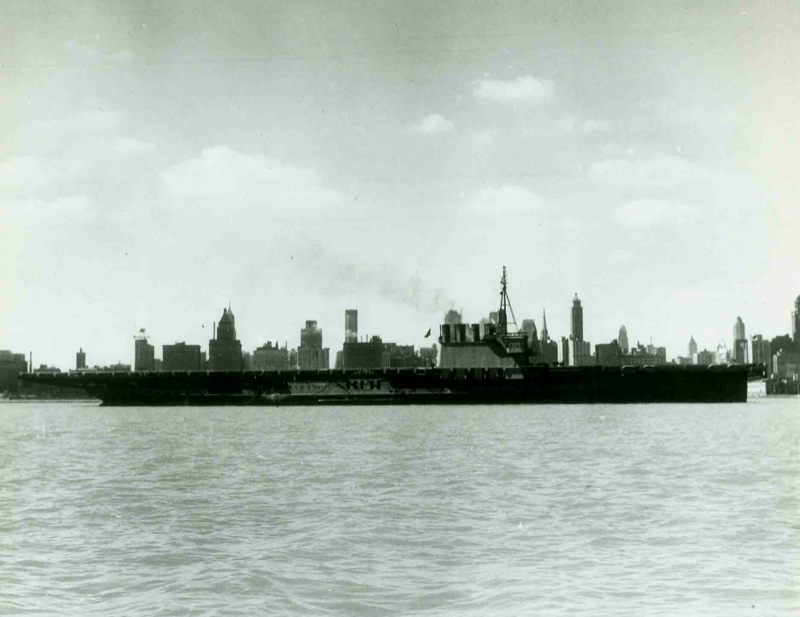 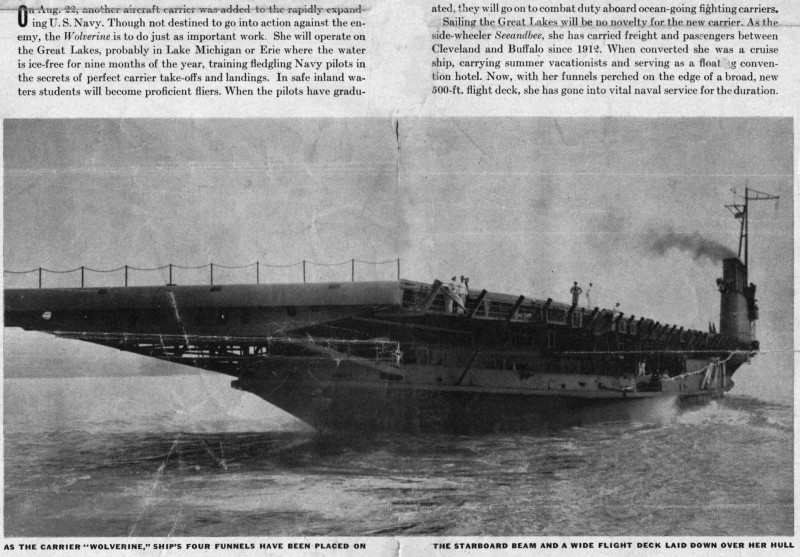 On March 22nd, 1956, while carrying the U.S. Navy’s Douglas D-558-II Skyrocket, problems developed aboard both the research rocketplane and the ‘mothership’ . The B-29 had developed a runaway propeller on the Number 4 engine (outboard on the right wing). The propeller broke apart from excessive rotational speed, slicing through the Number 3 engine, the fuselage, and striking the Number 2 engine. 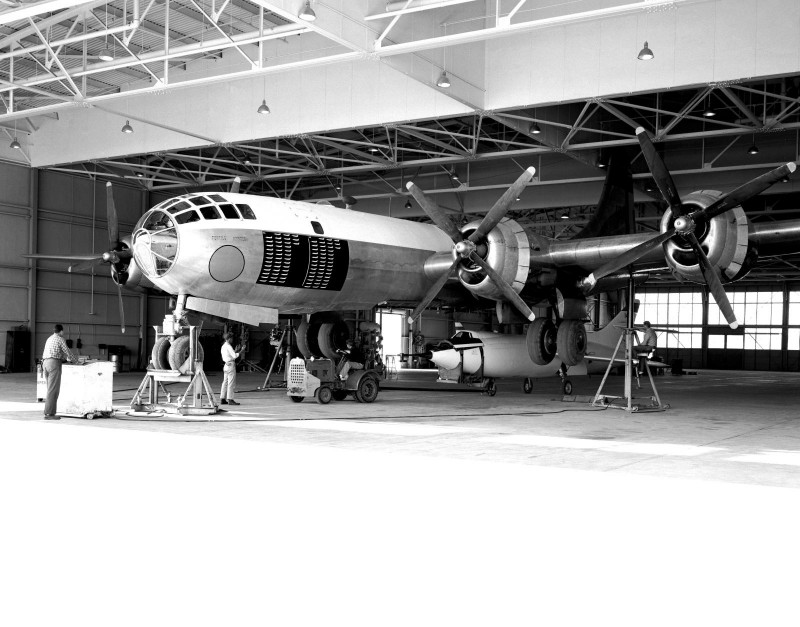 The Superfortress pilots, Stanley Paul Butchart and a certain Neil Alden Armstrong, landed the plane safely on the lake bed at Edwards Air Force Base.

13 years later Neil Armstrong would walk on the moon. How fragile history is. 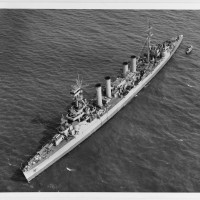 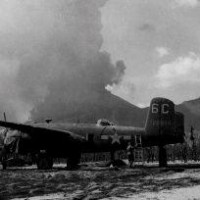 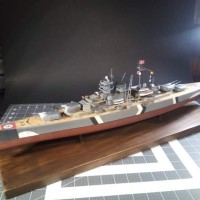 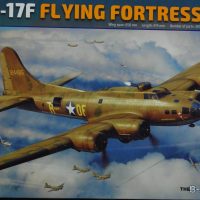 Just arrived on my porch 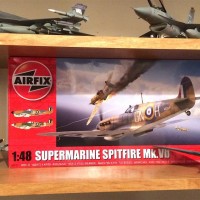 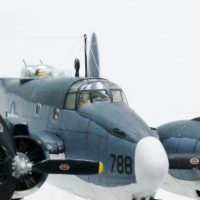