The national colours being flown for the first time aboard the USS Yorktown (CV-10) during the ship’s commissioning ceremonies on 15th of April, 1943 at Norfolk, Virginia. 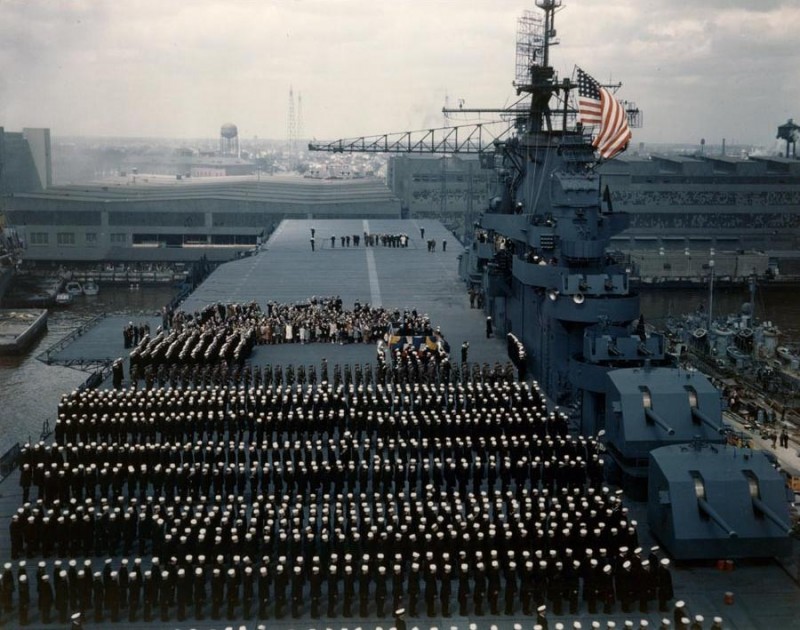 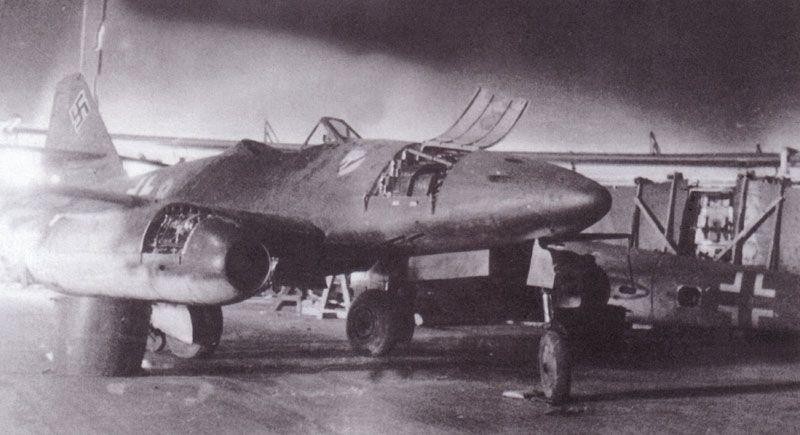 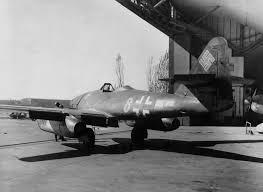 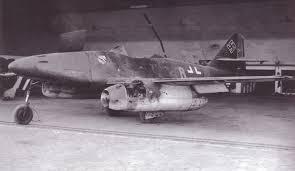 US Army DUKWs on the beach at Anzio, Italy, 15th April 1944. The name DUKW comes from General Motors Corporation model nomenclature: D, Designed in 1942 - U, Utility 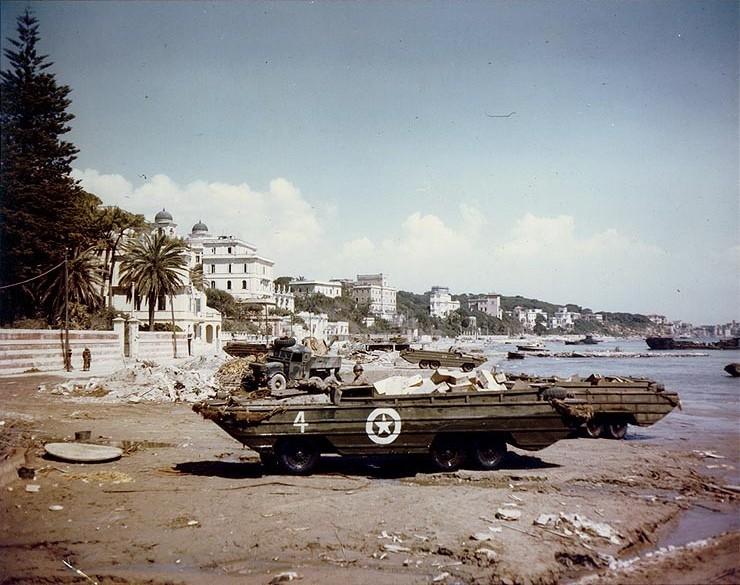 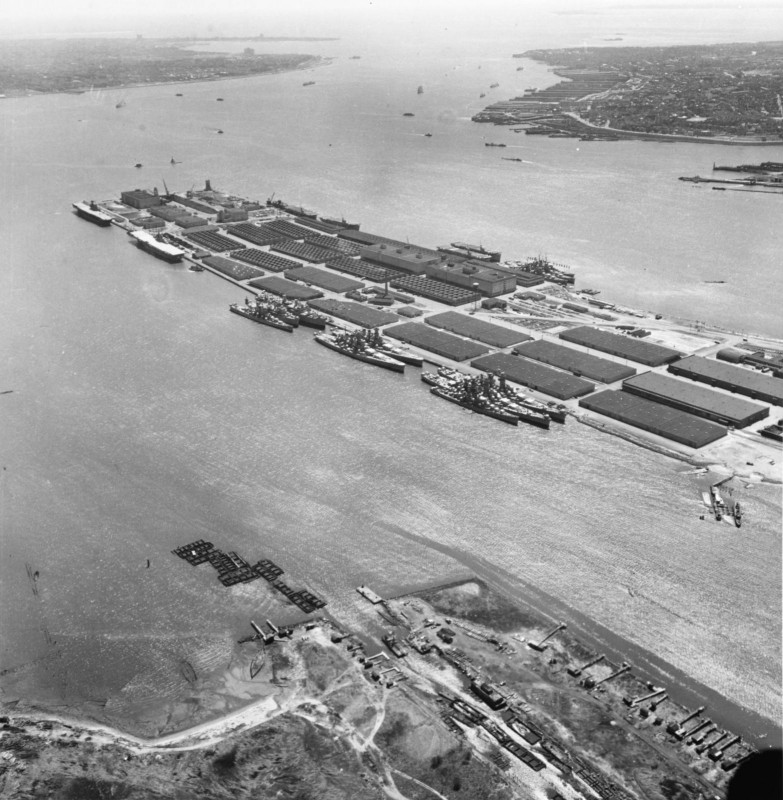 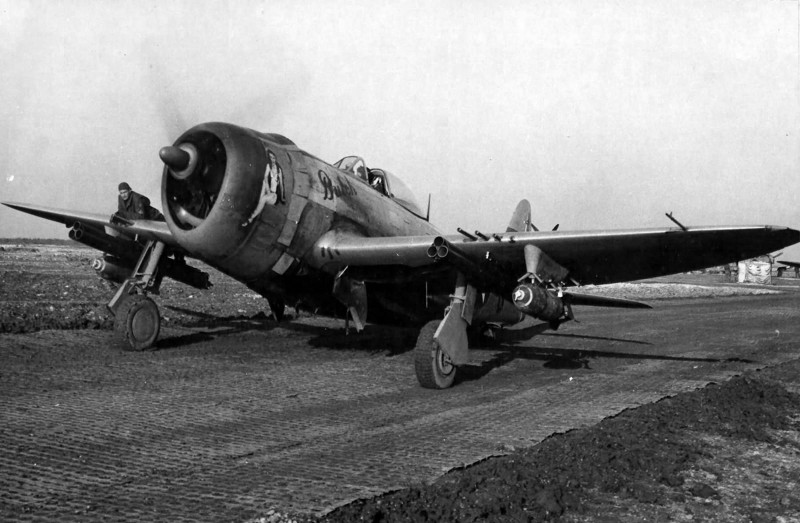 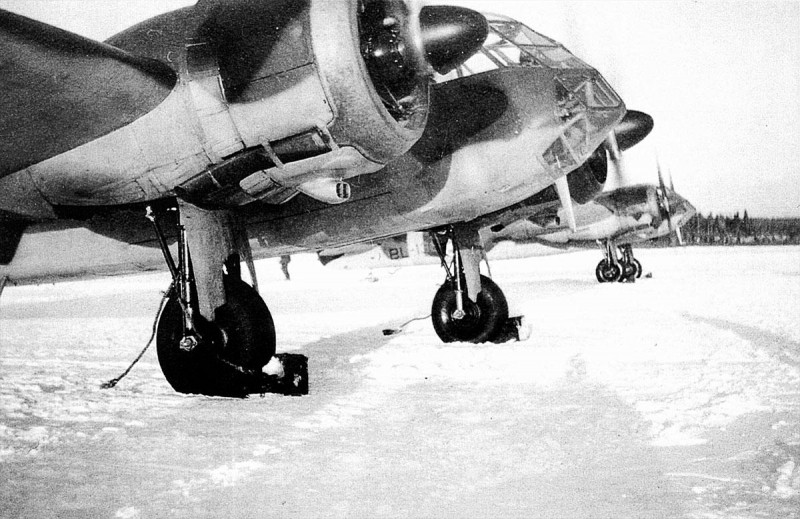 April 15th, 1945 - The flight deck crane/bulldozer pushing Sub-Lt West-Taylor’s crashed Hellcat, (JV255 ‘K6K') into position so the Salvage Party can get to work clearing up the mess, in the later stages of Operation SUNFISH. HMS Queen Elizabeth is in the background. Operation Sunfish was a mission involving the HMS Queen Elizabeth, HMS Khedive, and the French battleship Richelieu.

Their aircraft carried out a PR sweep of the area around Port Swettenham, north of Singapore, on 14–16 April, before carrying out a raid on Emmahaven (northern Sumatra) and Padang. 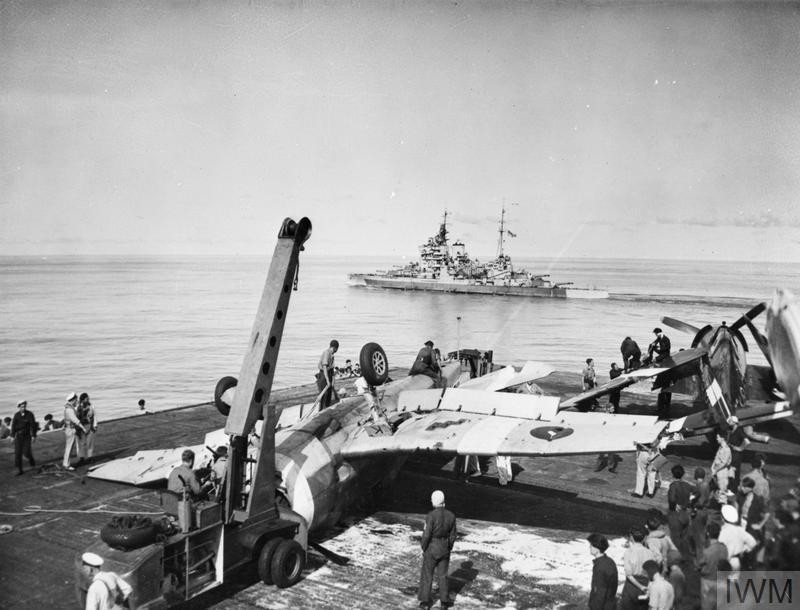 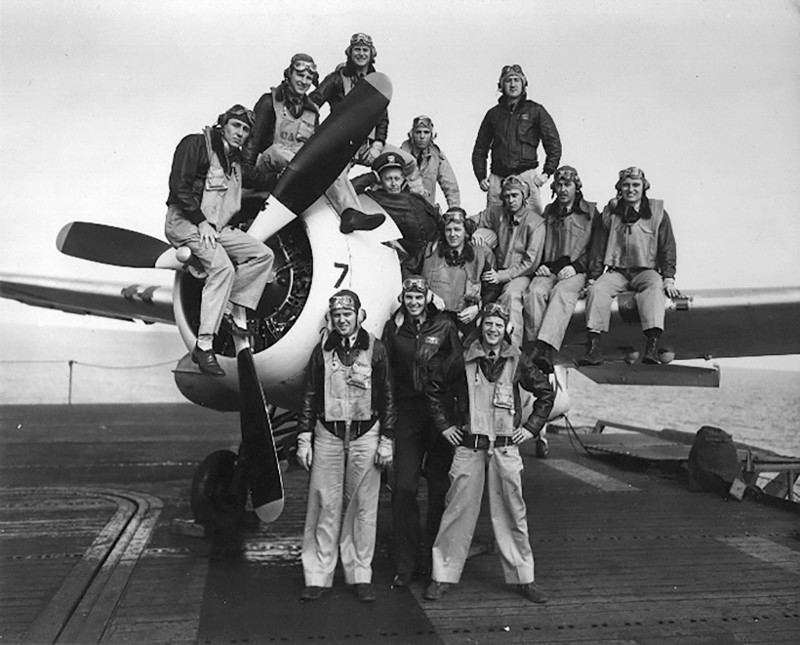 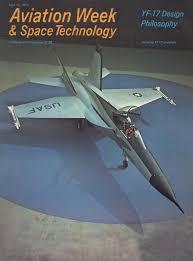 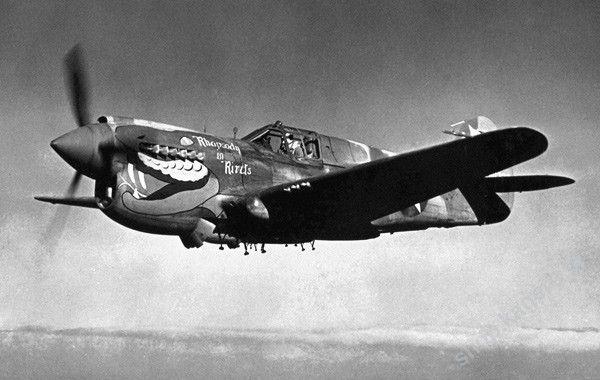 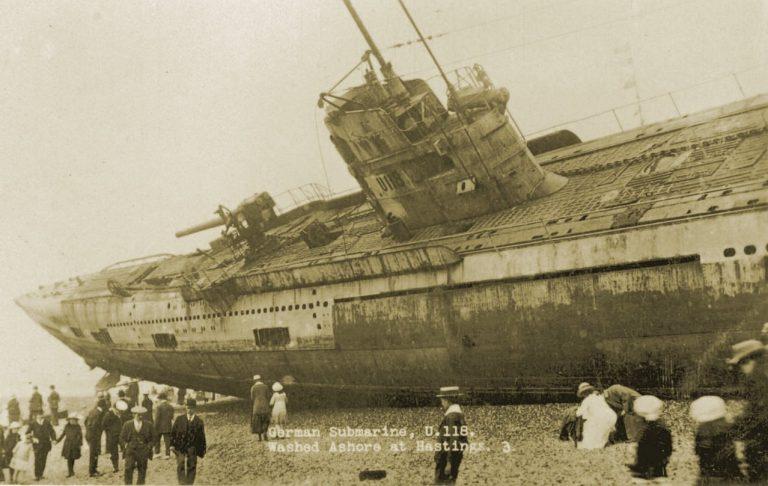 U-118 was to be broken up for scrap, butin the early hours of 15 April 1919, while she was being towed through the English Channel towards Scapa Flow, the dragging hawser broke off in a storm. The submarine ran aground on the beach at Hastings in Sussex directly in front of the Queens Hotel, where she became quite the tourist attraction. 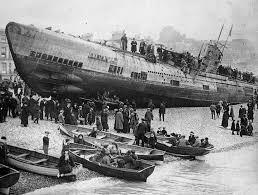 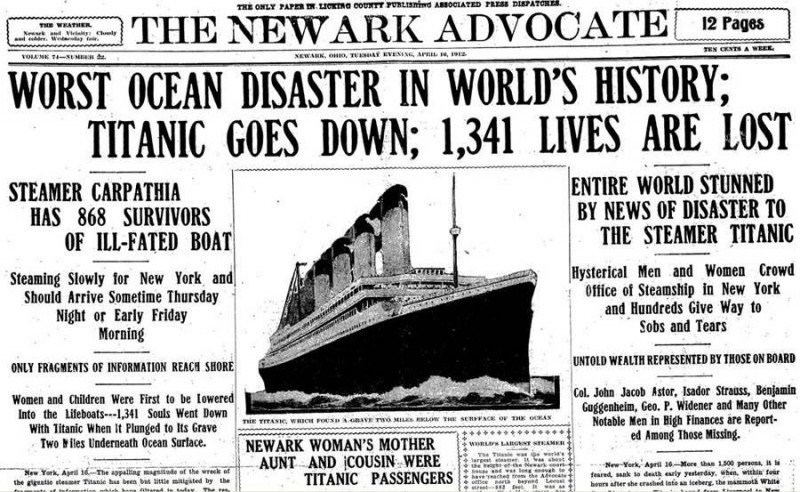 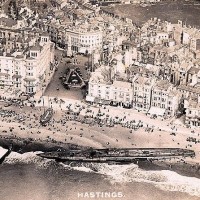 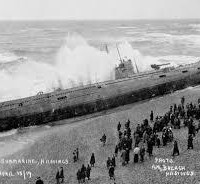 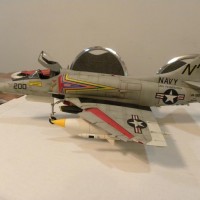 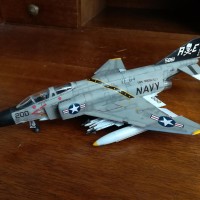 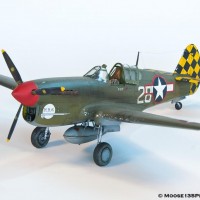 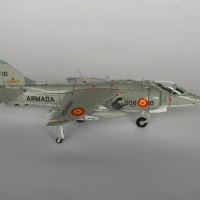