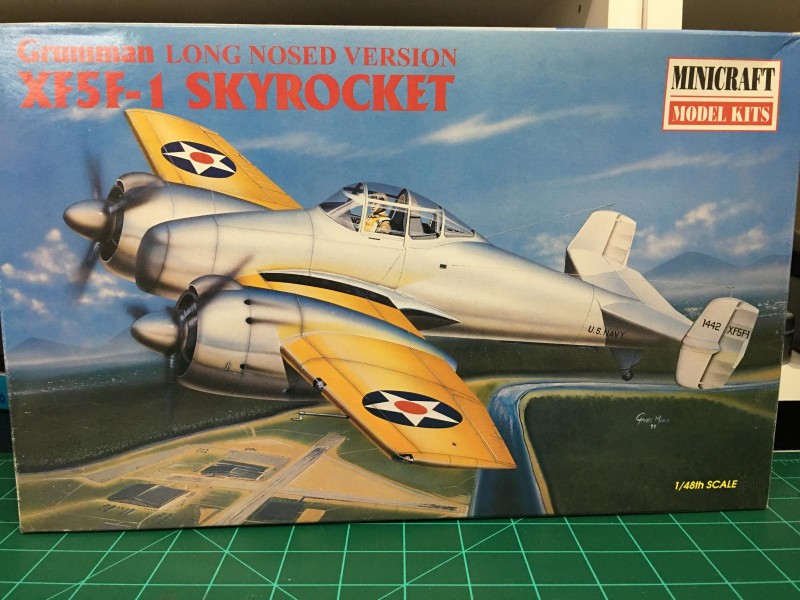 I haven't posted anything for a while because I haven't built any models for a while because I was involved in building some buildings and scenery on my N Scale layout. Sorry, poor excuse. After I got to a stopping place, I really had the urge to build something with wings. I was cruising my garage stash and found a Minicraft Skyrocket that had been lurking on the shelves for a lot of years. 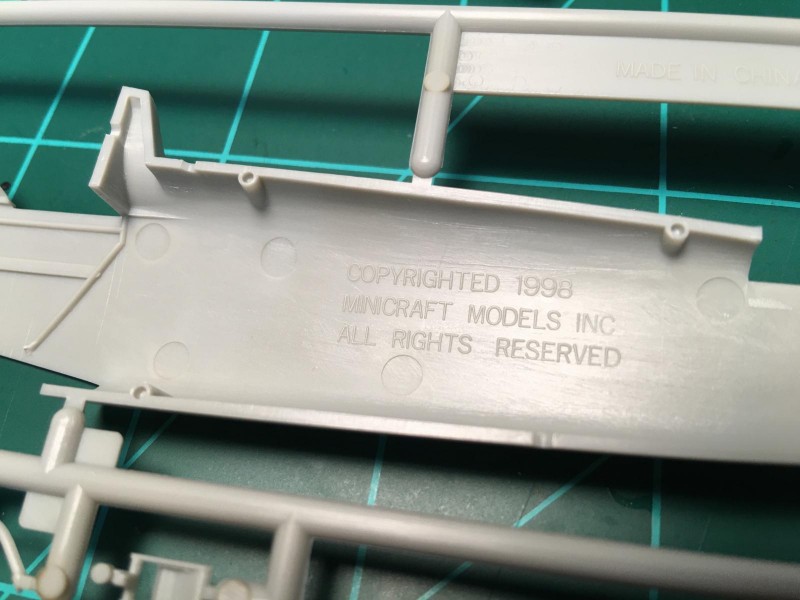 I had also recently gotten interested in an old comic book series called the Black Hawks. This is a very old series from the 1940s, but the interesting confluence here is that the Black Hawks flew the Skyrocket. 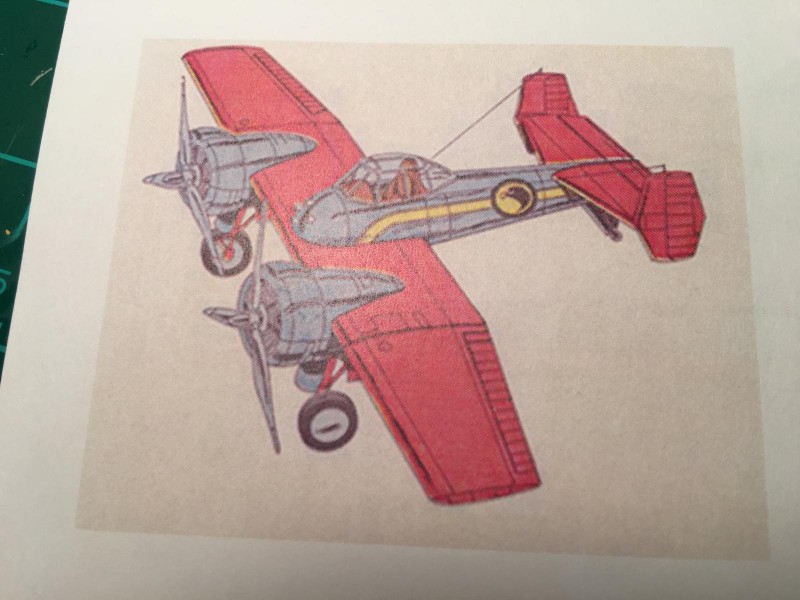 They flew the short nose version and the kit I had was the long nose version, but upon opening the box I discovered the parts for both versions. Yeah! I also found I had previously bought the canopy masks and the photoetch for the plane, all of which were probably as old as the model (20+ years). Yeah, again! 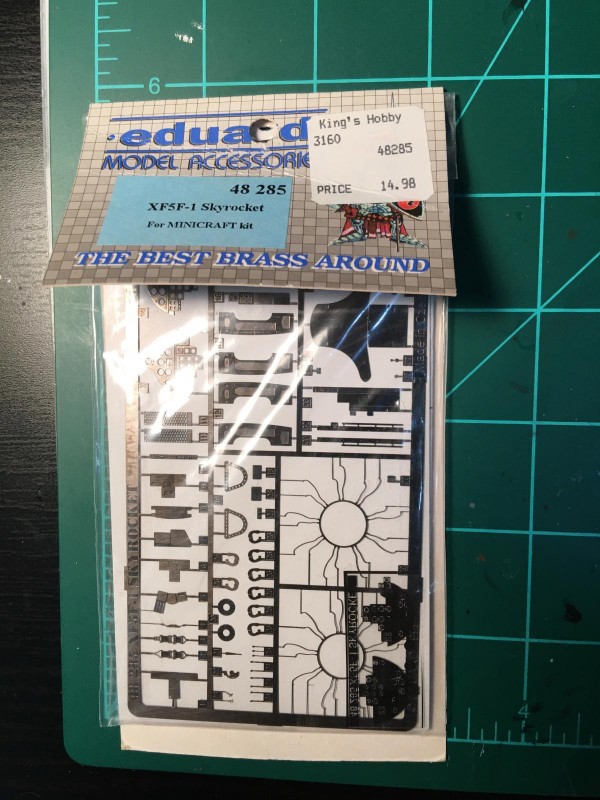 Another happy coincidence was that I discovered a company called Fundekals had a set of decals for the Black Hawk Skyrocket that would allow you to build any of the color schemes used in the comics. I ordered them and had them in just a few days. Thanks, Fundekals. Yeah, for the third time. 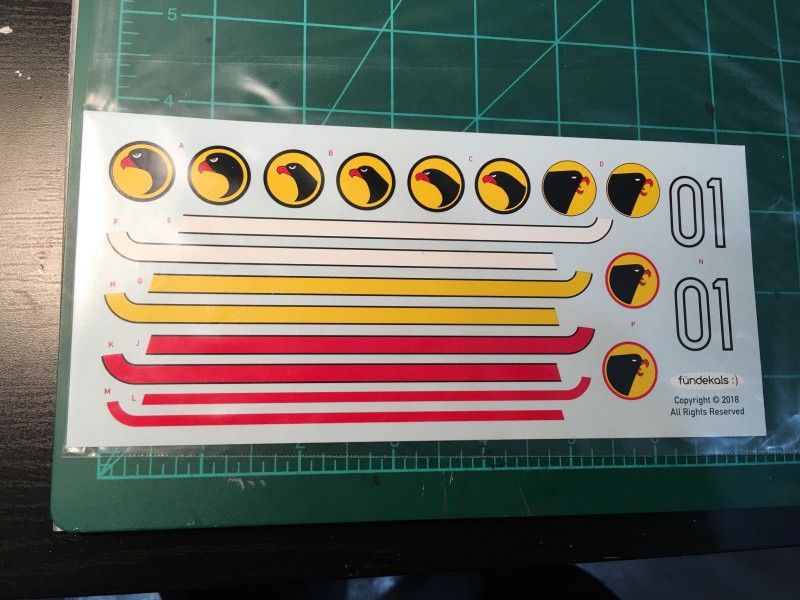 I had previously built the Skyrocket with a hypothetical paint scheme, and I remembered it being a fun build. 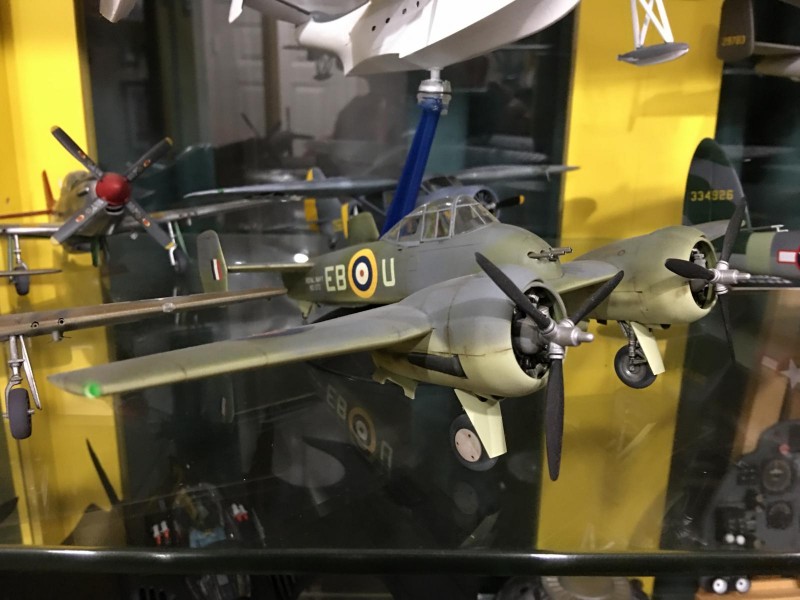 So, as I launch into this build, bear in mind that I am a casual modeler not really interested in a bunch of detail. Having said that, I decided to try to go a little above my usual non-standards on this build. I found a few old photos of the cockpit, but they were from a couple of different versions of the XF5F. I wanted to mash some of the features from both cockpits into this model. 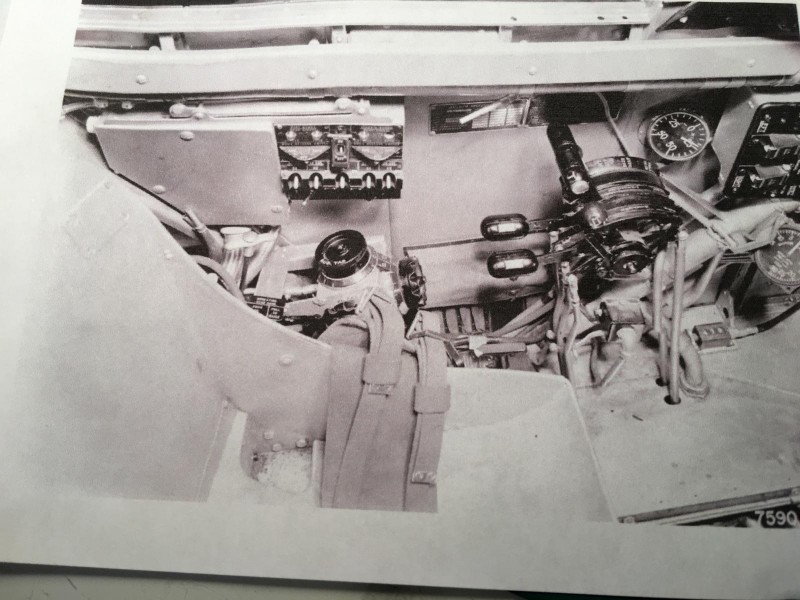 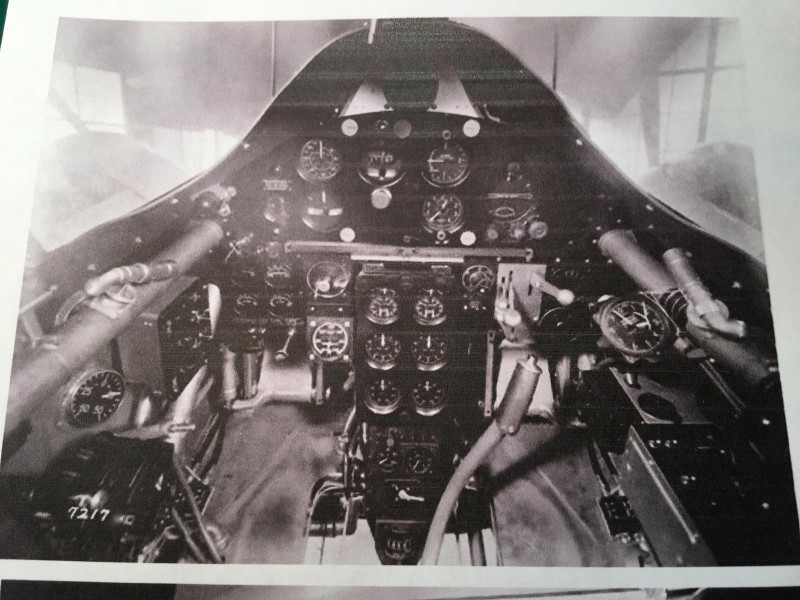 I broke my Dremel out & scraped off all of the detail from the inside of both fuselage halves, which was smoothed with some sandpaper in preparation for the new details and the photoetch. I added a little detail using some sprue, added the photoetch, and then sprayed some interior green all over. 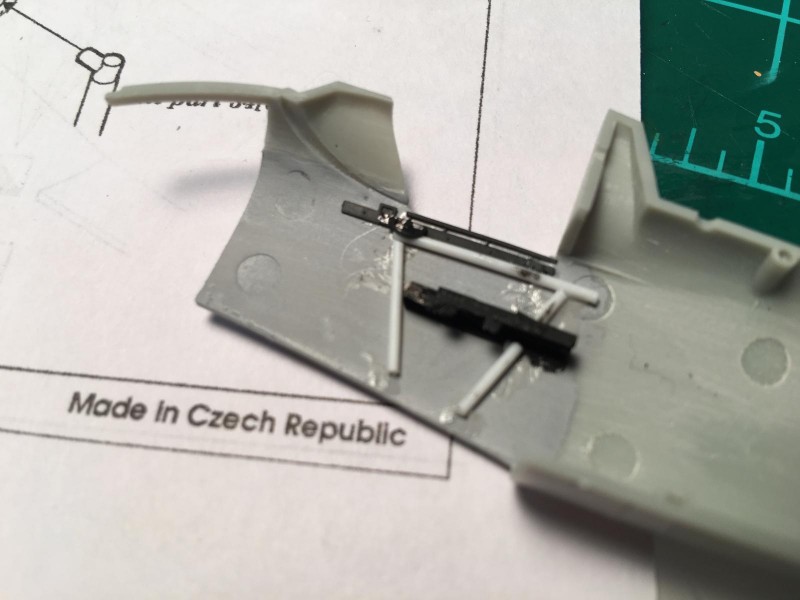 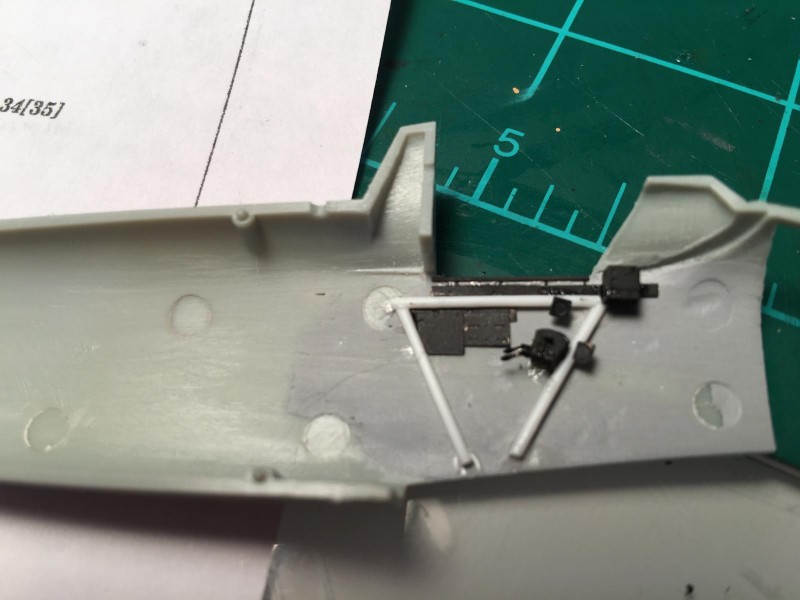 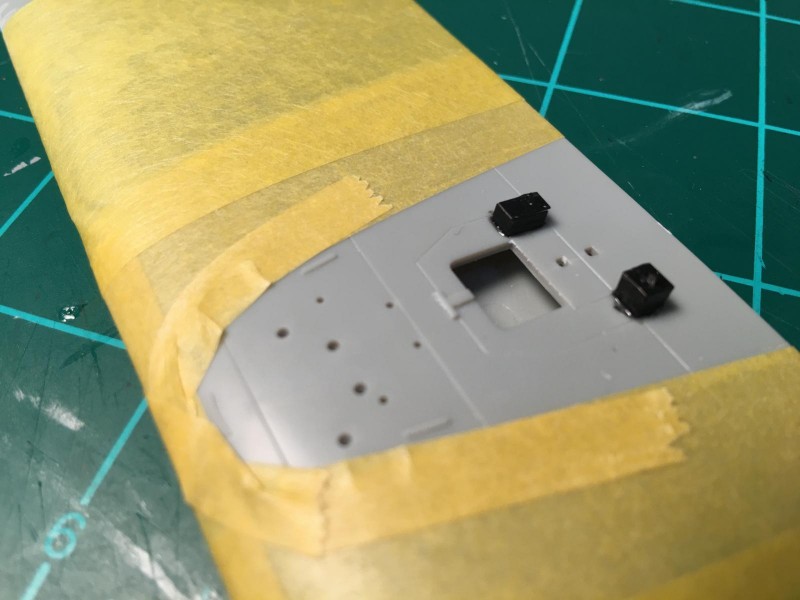 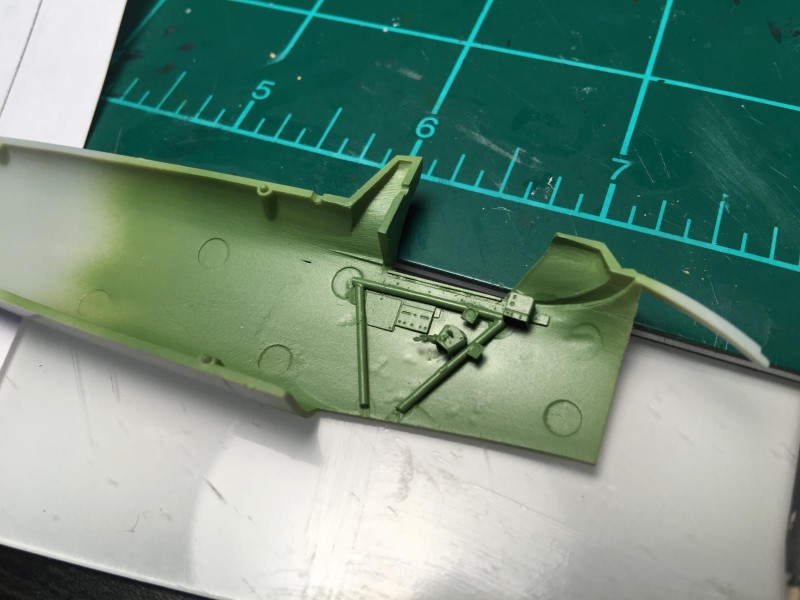 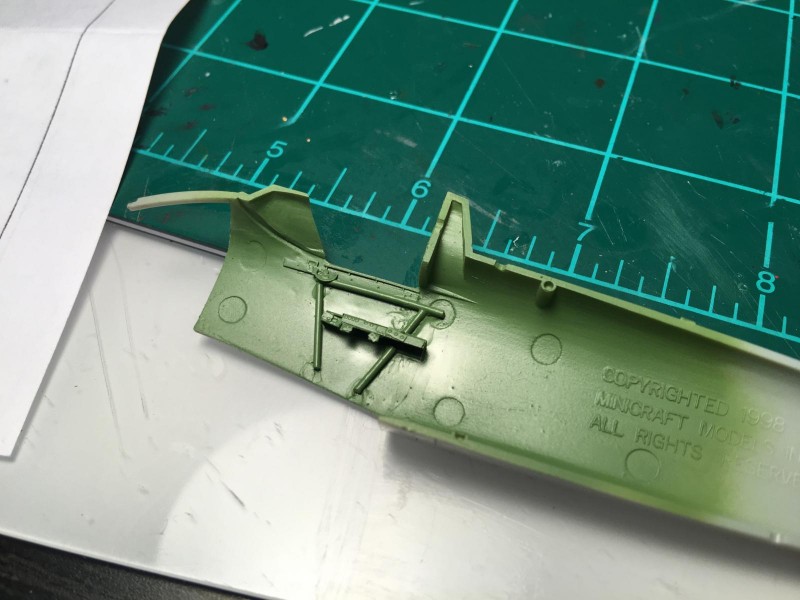 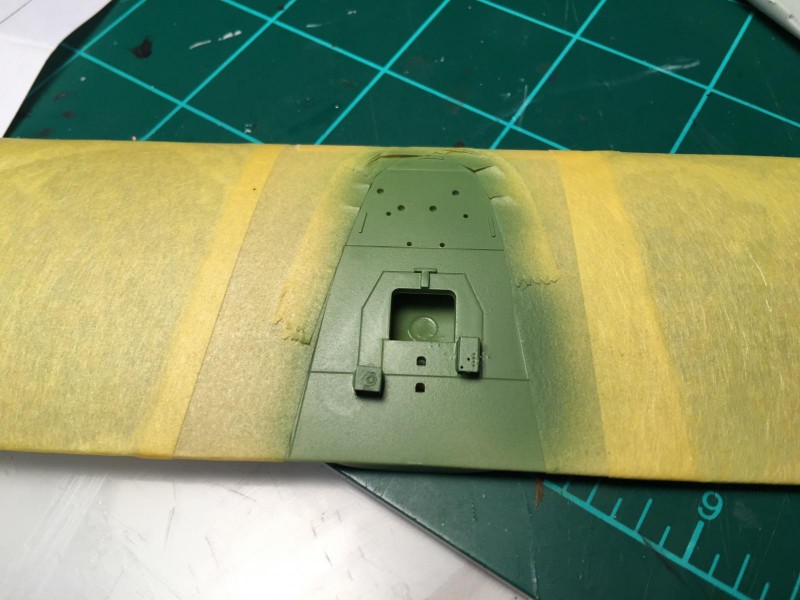 I had never attempted to build a photoetch seat before, but I dove in and I think it came out OK. 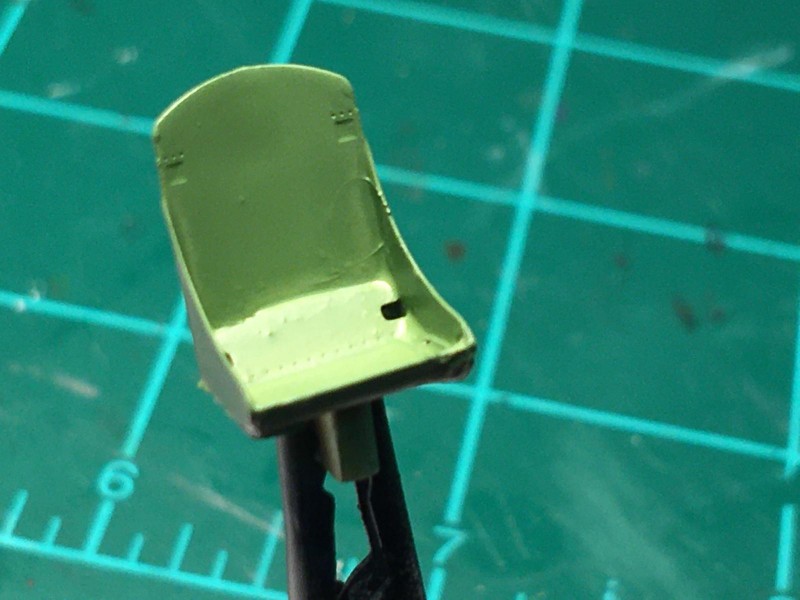 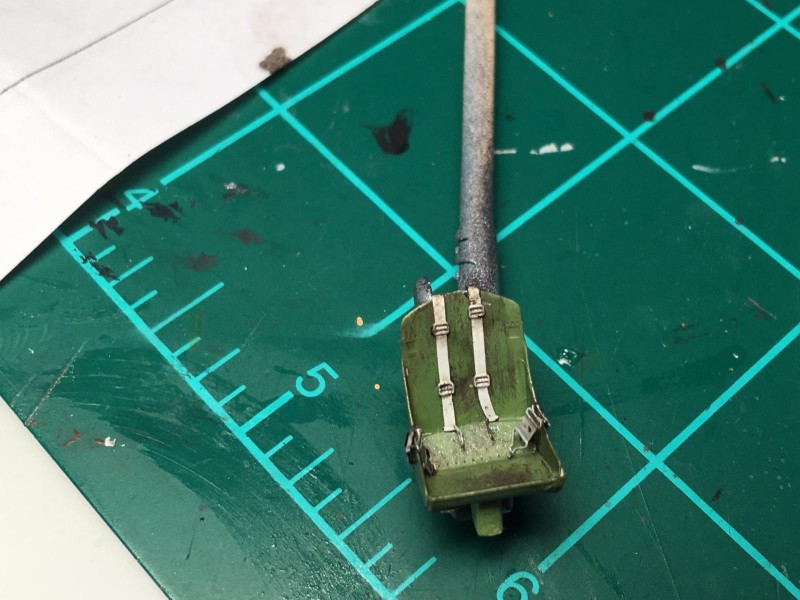 The instrument panel went together well, although the small levers were a challenge for my shaky hands. 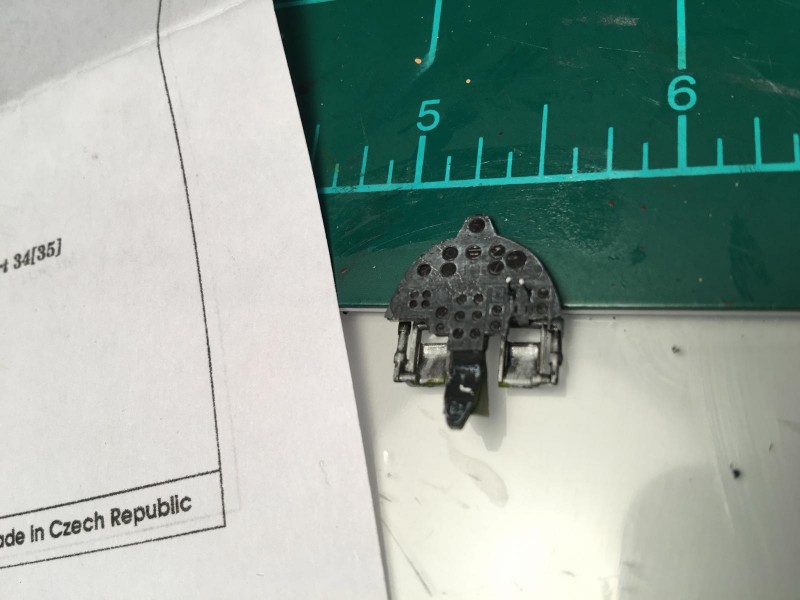 Well, everything seems to be going alright, so far. 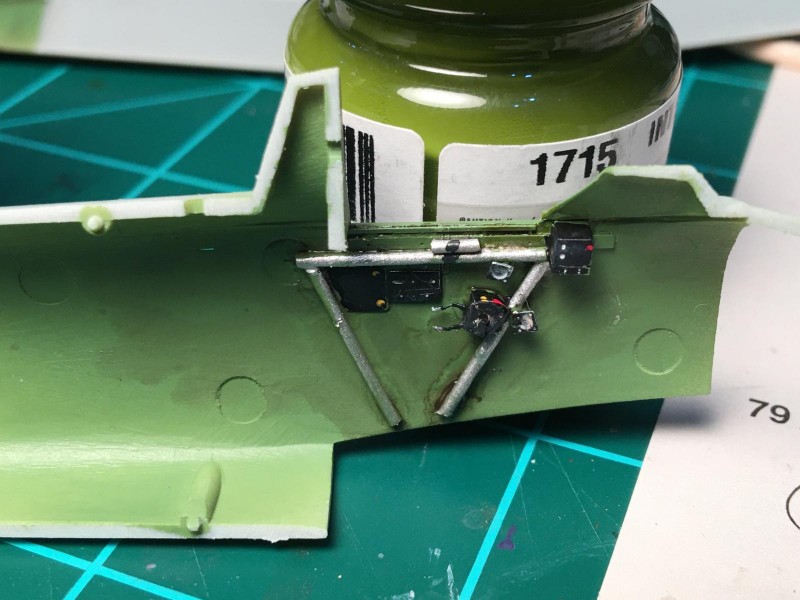 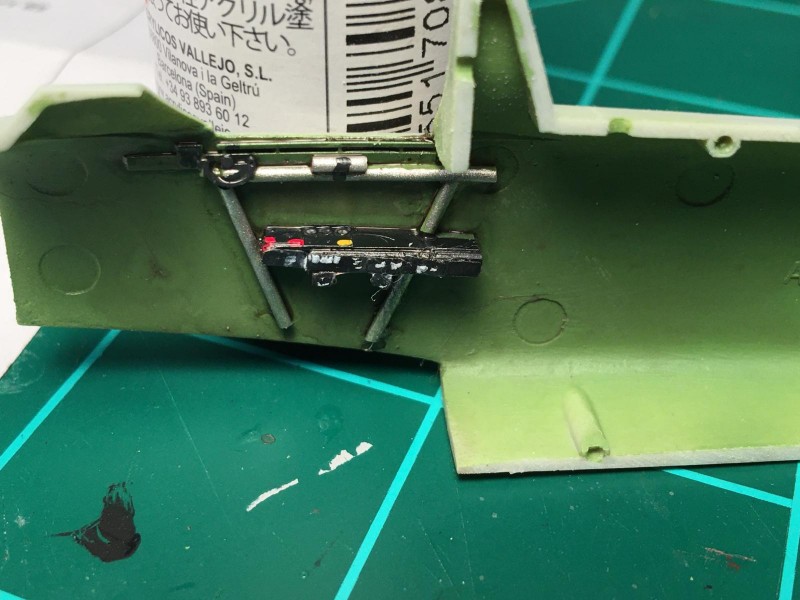 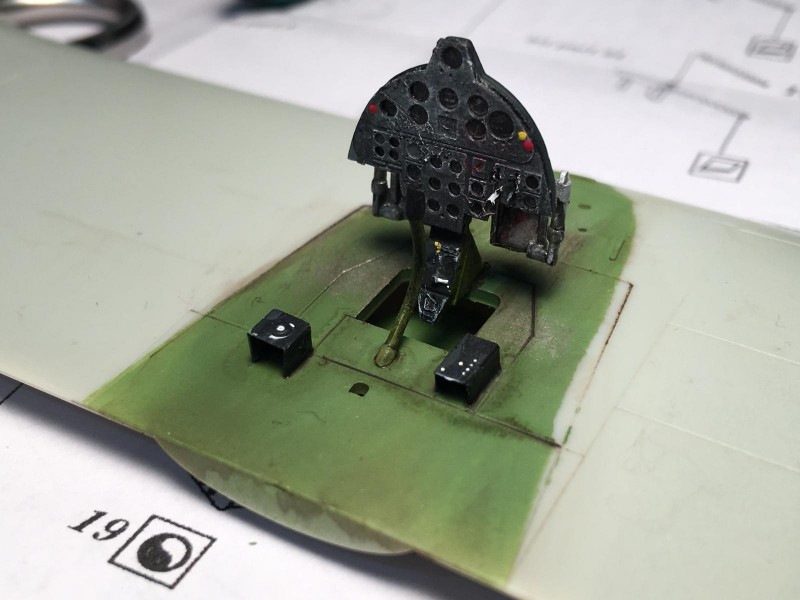 
It is just a matter of slapping some plastic together and then some paint. I will update when I get close to the end.

I hope everyone has a great Thanksgiving. :o) 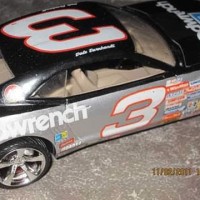 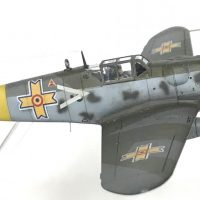 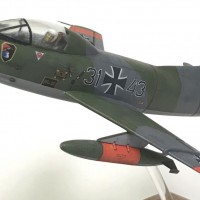