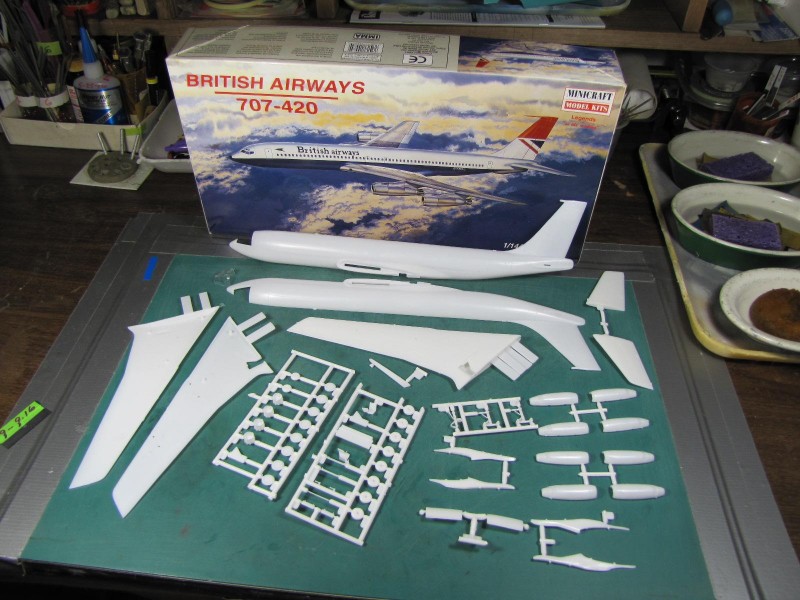 I ran out of time to finish these 2 airliners due to the fact that someone bought our house that was "for sale." I helped my wife, son and a grandson pack up our household items in a big moving van and drove out of our driveway on December 21, 2016 which was covered with 2'/650mm of fresh white snow.

I had the idea that I would finish them here in California after we settled into our new home in April, 2017. They will not get finished and none of my old San Jose model friends want them.

I always attach the same amount of "b-b's" on both sides of the fuselage as this method balance's out the nose gear. Both of the models were easy to build with next to no fit problems. Out of the 288 models in my collection, these two are the only unfinished ones. With these horrible shaky hands I'm not about to try and finish them..sad, but that's part of life. RJW...

They were bought from "Scalehobbyist Models," which are located in the Eastern part of America. I delt with them from 2004 to 2016 and never had any problems. 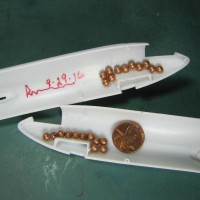 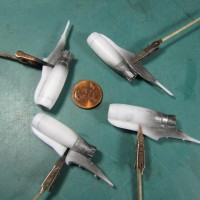 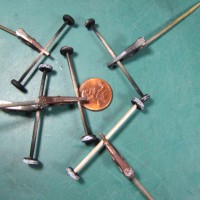 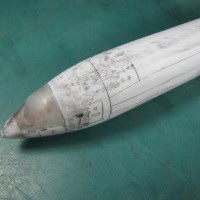 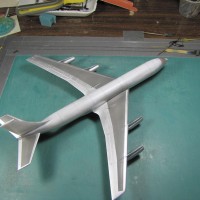 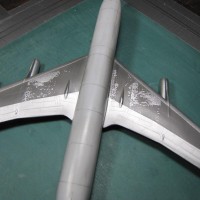 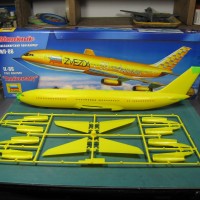 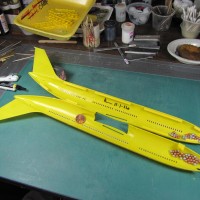 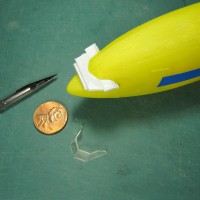 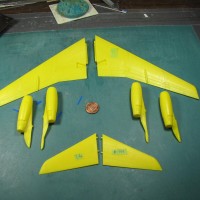 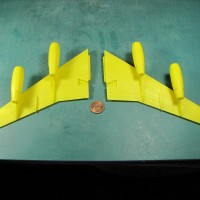 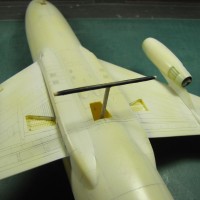 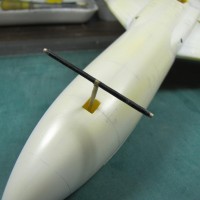 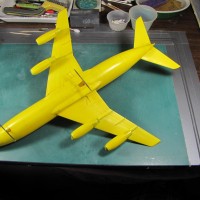 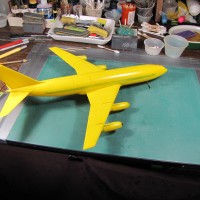 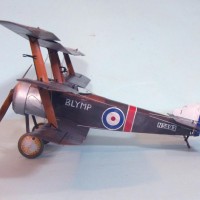 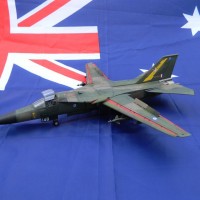 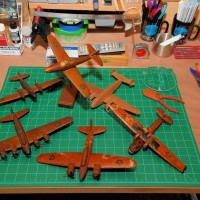 Old Friends and a New Place
James B Robinson 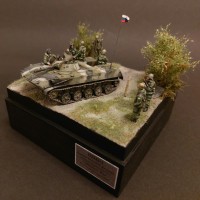