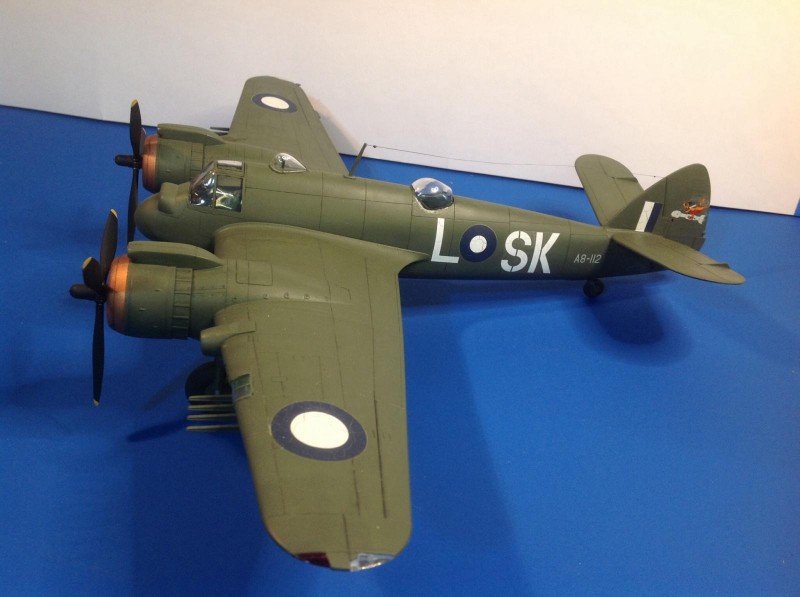 Built this some time ago. Tamiya kit, Aries cockpit and after market decals. This airframe was put into service late in the war and survived into peacetime. Number 93 squadron were called the Green Ghosts and had a relatively short lifespan. It was formed in Kingaroy, Qeensland in late 1944 and soon after sent to Labuan to perform shipping strikes and strafing anything else in the area. They remained there after the end of hostilities and their final mission was to escort 81Wing Mustangs to Japan via Manila to form part of the occupation force. They then returned to Australia and the squadron was disbanded in August 1946. One day I might tone down the colour of the exhausts as it is way to coppery. I think they are actually stainless steel that turns to a heat induced dull coppery brownish shade. 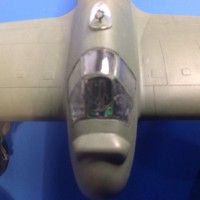 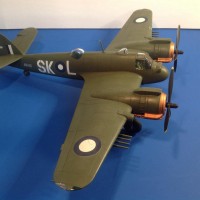 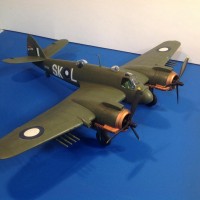 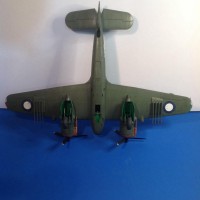 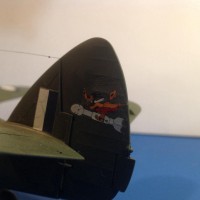 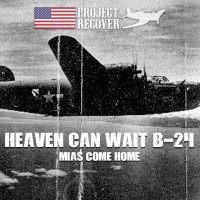 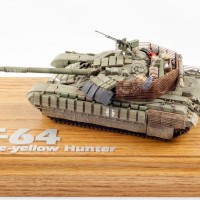 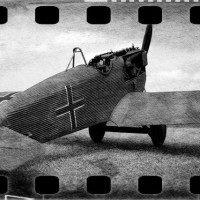 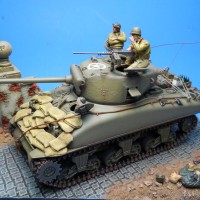