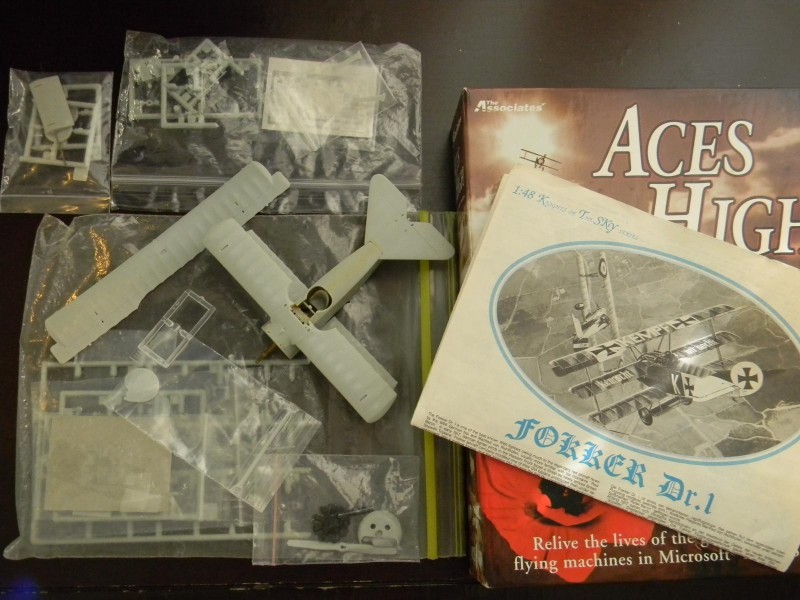 When I first found this site besides posting my builds I also down loaded some of my Dad's that I saved after he departed for Mars in 2012. I also saved a DR 1 that he had started, not content with building kits out of the box, he often would install a little electric motor where the engine would be, discreetly run power leads somewhere in the fuselage and run it up with an electric power source. Some of them would actually taxi a little bit. Seeing the recent posting of David Lanes Dr1, perhaps it's time for me to complete it. Though I like WW I aircraft I usually shy away from them because of the rigging. Along with the kit and instructions that was found in the box was a booklet that game with an old board game called Dogfight! 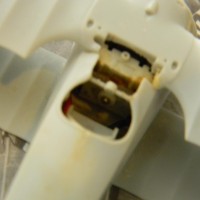 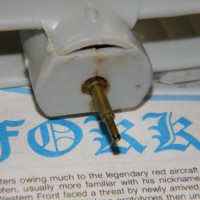 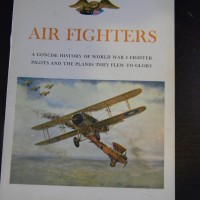 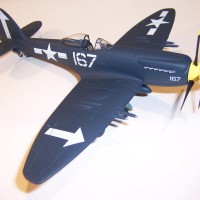 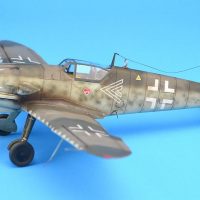 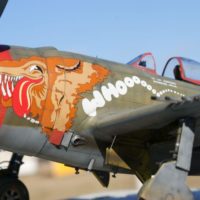 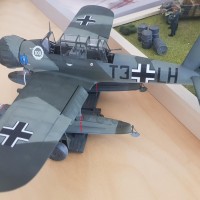