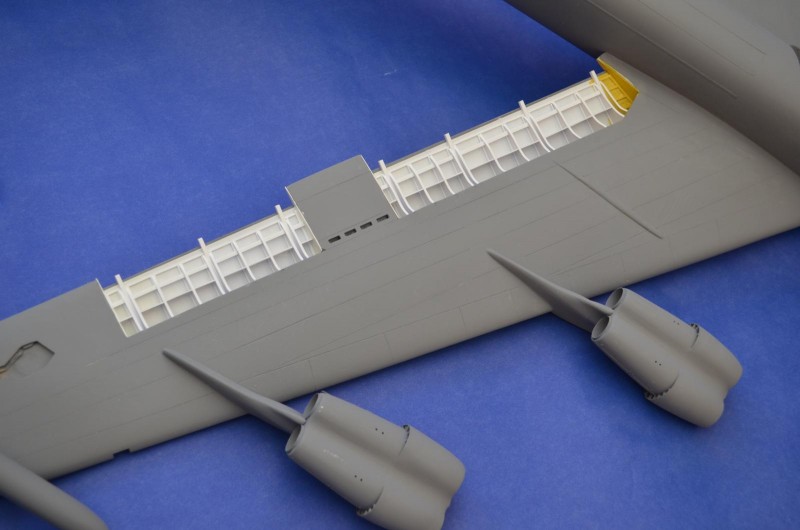 It's been a while since I posted and update on this project. Since last time I've scratch-built the main flap structure. More often than not B-52s are parked flaps-down so I thought I'd do the same with mine. These were made from Evergreen and plastic card over numerous evenings. I still need to add the motors and some wiring but that'll come in due course.

Work has also begun on the flightdeck area. The cockpit glazing was trimmed from the backing sheet and it was then I found that it was too wide for the fuselage. Upon further investigation I discovered the fuselage was mis-formed and too narrow, so I made a sill from plastic card for the glazing to sit on and built the rest up with Milliput. Now the glazing is more or less a drop-fit.

In the cockpit itself I've started on the basic details such as the rear bulkhead and side consoles. Lots more to make and add here, but a good start has been made.

I've got a week off for half-term, so I'm hoping to make some decent progress on the cockpit interior.

Until next time, happy modelling!
Tom 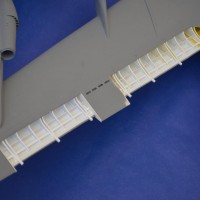 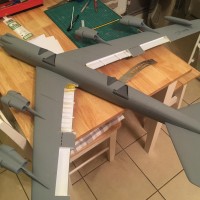 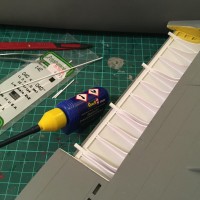 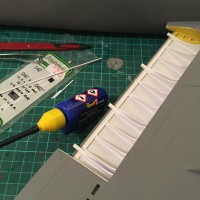 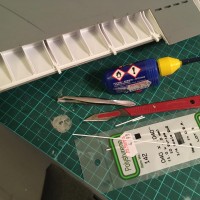 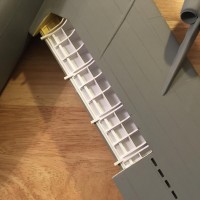 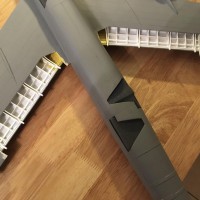 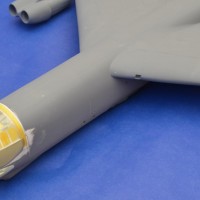 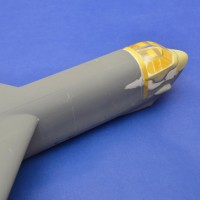 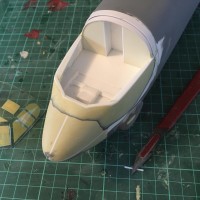 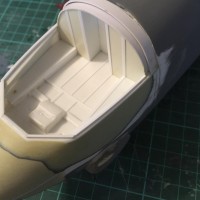 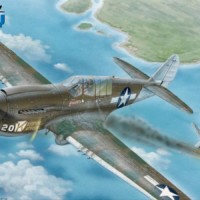 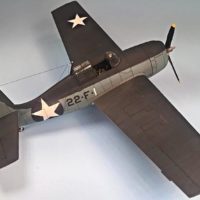 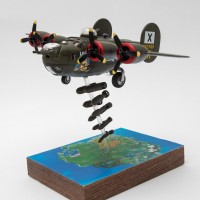