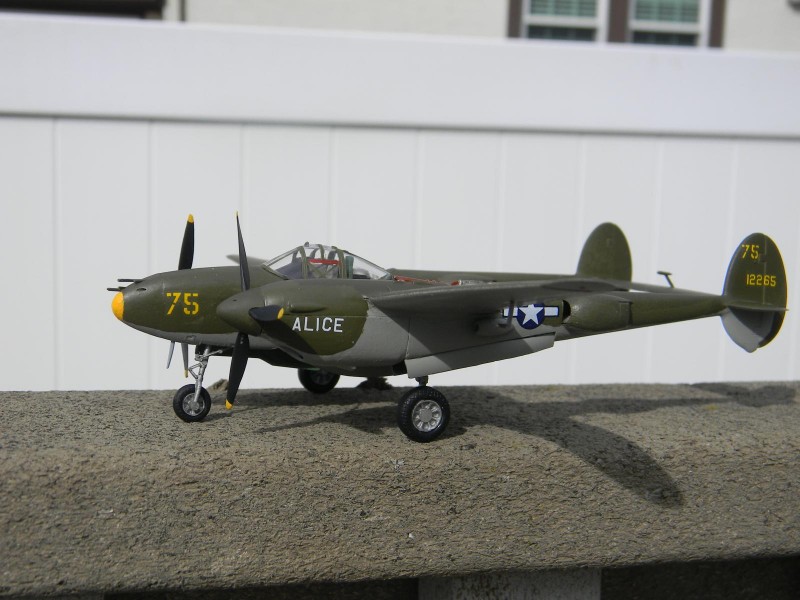 Inspired by the recent P-38 builds of late, I acquired a vintage Hasegawa kit, where you have to do a little surgery on the nacelles to model the F version. Using a combo of spares and USAAF letters and number sheet from Microscale, I did an Aleutians Island plane yellow 75, I took liberties in naming it "Alice", after my Mom, the P-38 being her favorite airplane, During WW2 she was in the Civil Air Patrol and learned aircraft recognition. She even said she saw one land on a moving flat bed truck, I don't know about that, but It made a good story. It's a neat little kit for it's age. 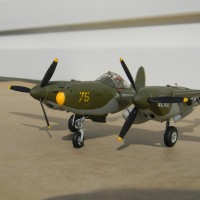 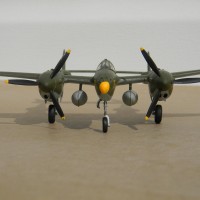 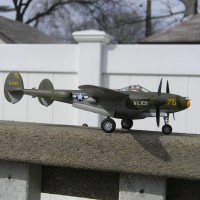 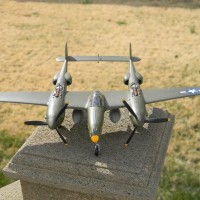 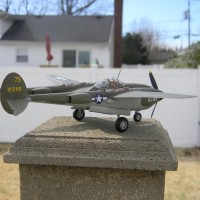 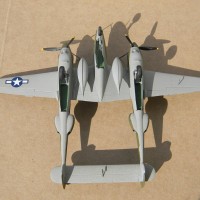 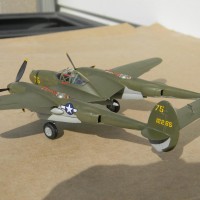 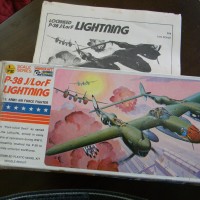 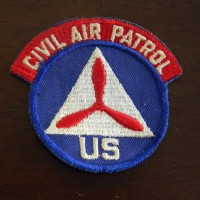 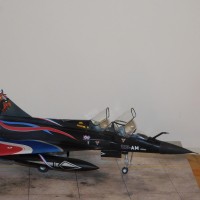 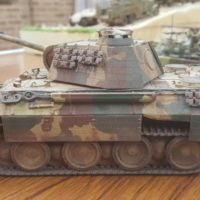 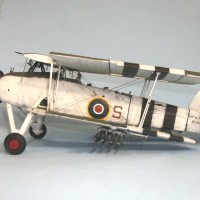