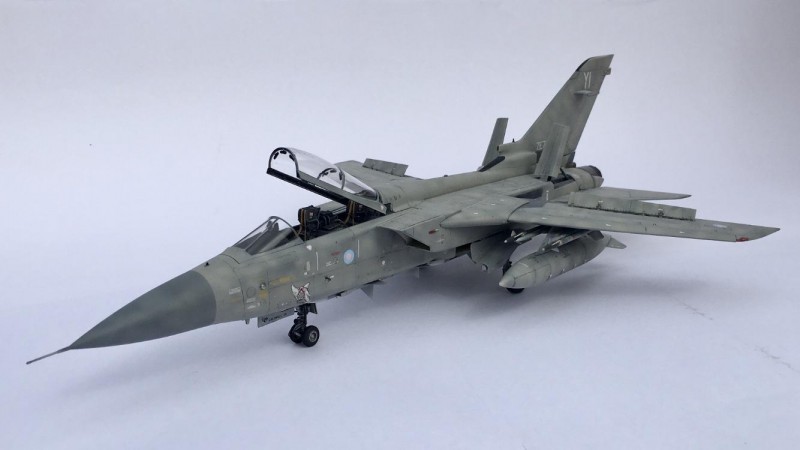 Just finished this one, the recently retired Panavia Tornado. This variant is the F.3 ADV, used in air superiority roles.
For those of you unfamiliar, the Tornado was the RAF flagship fast jet replaced by the Eurofighter project, ultimately named the Typhoon. As much as the Typhoon is a really impressive aircraft, I have a lot of childhood memories of the Tornado out on exercise, and I am going to miss seeing it in our skies.
The Tornado was first entered into service by the RAF in 1979, and was retired last year at the end of March.

The kit is a limited edition release from Eduard in 1/48, featuring aftermarket resin and photo etch parts. The original kit is from Revell. There are a variety of different colourful markings to choose from but I opted for the plain grey camo. The markings on this aircraft are from 2003 when it was stationed in Saudi Arabia during the second invasion of Iraq.
The kit itself was impressive in some aspects, but a nightmare in others. It required a lot of filling and sanding to conceal the joins on the nose and fuselage. The construction of the fuselage was also difficult, but I imagine that will be the case with sweeping winged aircraft.

Despite the challenge to build, I am happy with the outcome. The kit when released was also really cheap for an Eduard release. I can't remember exactly how much it was but I think it was roughly £40. You normally pay more than that for an Eduard 'Big Ed' aftermarket set! I remember checking to see if the seller had made a mistake with the price but that seemed to be the going rate.

I think this kit is really rare now, but Eduard are releasing a GR.4 version soon.
Thanks for looking! 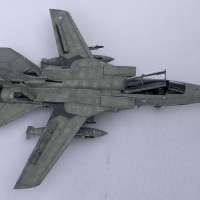 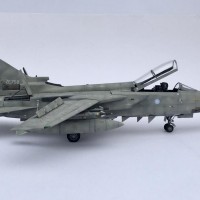 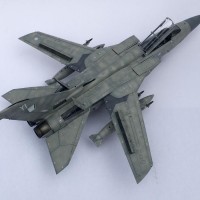 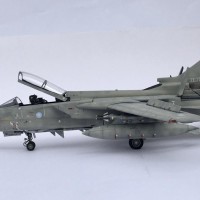 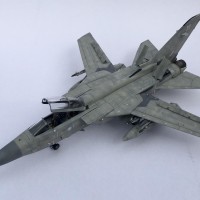 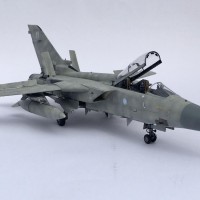 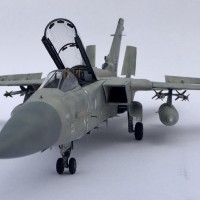 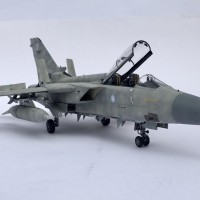 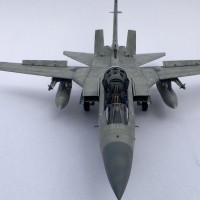 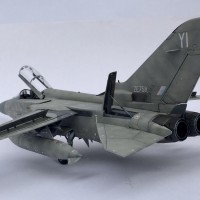 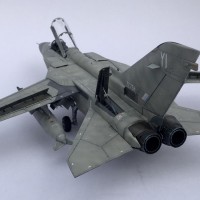 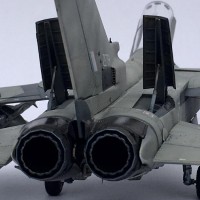 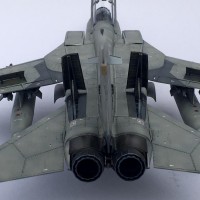 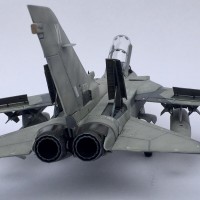 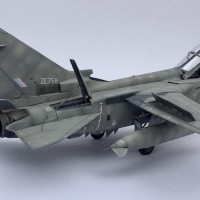 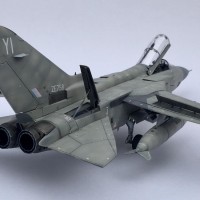 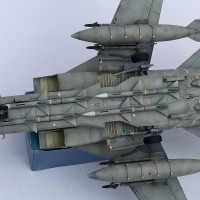 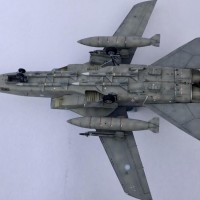 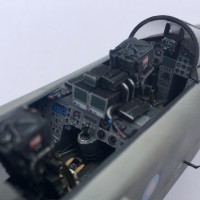 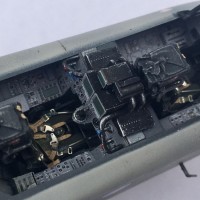 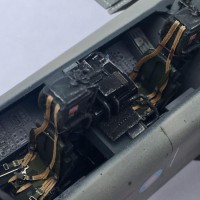 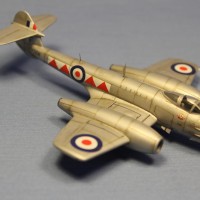 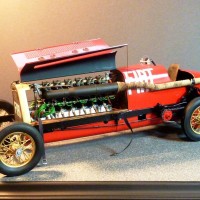 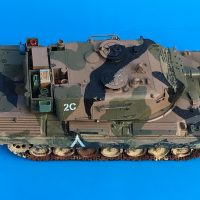