This tank is the evolutionary dead end of Soviet heavy tanks. Some people mark the IS-4 or IS-7 as the final example of eastern bloc heavy tanking, but the T-10M has the distinction of being the last of the dinosaurs to shuffle off to the boneyard, and the one produced in numbers significant enough to be taken seriously by NATO. As Josef Kotin’s attempt to remedy some of the problems with the IS-3, it was referred to during development as the IS-8, IS-9 and IS-10; it was renamed T-10 after destalinization. It was not a complete dog like the IS-3, nor was it an embarrassing flop like the IS-4, but compared to the emerging T-55 and T-62 medium tanks it was sluggish and nowhere nearly as flexible. Efforts to improve the T-10 resulted in the T-10M, but the death warrant for all heavy tanks had already been signed. Its role as a provider of long-range firepower was also rapidly being superseded by anti-tank guided missiles carried by diminutive and lightly armored infantry fighting vehicles. Further proof of the demise of the heavy tank came during the Six Day War, when Arab IS-3 tanks were knocked out in large numbers by Israeli medium tanks. 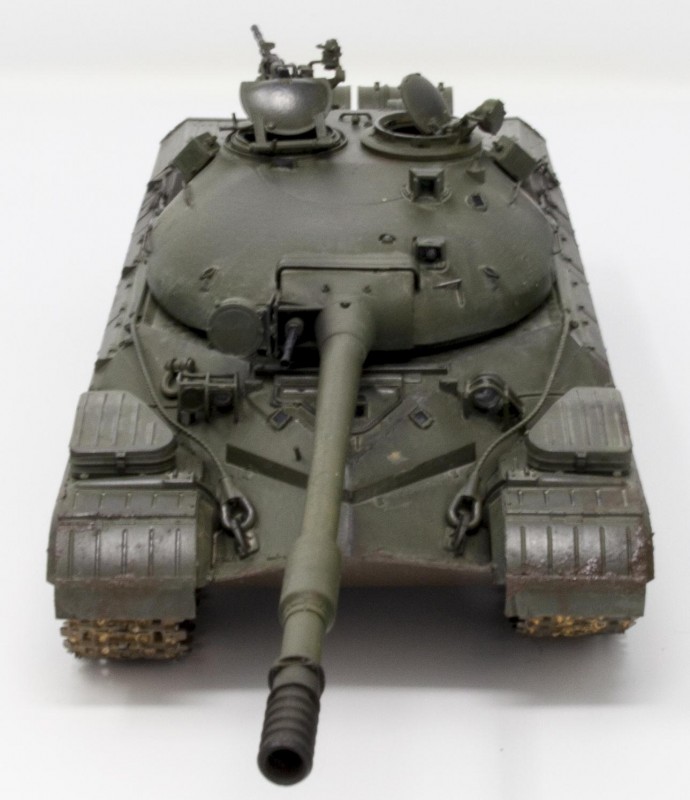 The T-10 family was never exported, serving only in the Red Army, and its only operational use was in the invasion of Czechoslovakia. Erroneous accounts from the Six Day War claimed the T-10 was in use by Arab forces, but these were all IS-3s.

What’s the point of having the Trumpeter kit and the Meng kit of the T-10M? Well, it turns out that the T-10M was in simultaneous production by two different plants who each produced TWO DIFFERENT TANKS that were both called the T-10M and had incompatible parts. Kirov referred to its T-10M as Objekt 272 and Chelyabinsk as Objekt 734. The Kirov version was standardized by 1962. The Trumpeter kit is apparently attempting to render a pre-standardization Objekt 734 from Chelyabinsk, while the Meng kit seems to be closer to the Kirov Objekt 272. That’s not a definitive conclusion about the nature of either kit, but absent the ability to crawl all over an Objekt 272 and Objekt 734 with a tape measure and calipers (or even a proper set of plans) it’s close enough for me.

Pictures of T-10Ms in Prague, for example, had a late-model muzzle brake, fume extractor and no bustle storage box. A photo of the specific tank you want to model will be most helpful. In any event, the day of the heavy tank had come and gone, and by 1967 the T-10M was withdrawn from front-line service.

Meng’s kit is mostly drama-free, like most of their kits, with one exception: THE TRACKS. These were, by far, the worst {censored} in the {expletive deleted}{censored}{censored} can’t understand why {censored} {expletive deleted}! I assembled the track runs as instructed, and gave them a coat of Testor’s Titanium Metalizer from the spray can like I had done with all previous Meng individual link tracks. As the metalizer dried, some evil magic descended on them and caused the runs to not only fall apart, but crumble into pieces. I want to be clear about this: this wasn’t a case of the cement delaminating or being neutralized, the bare plastic itself crumbled like someone sitting on a packet of saltine crackers. 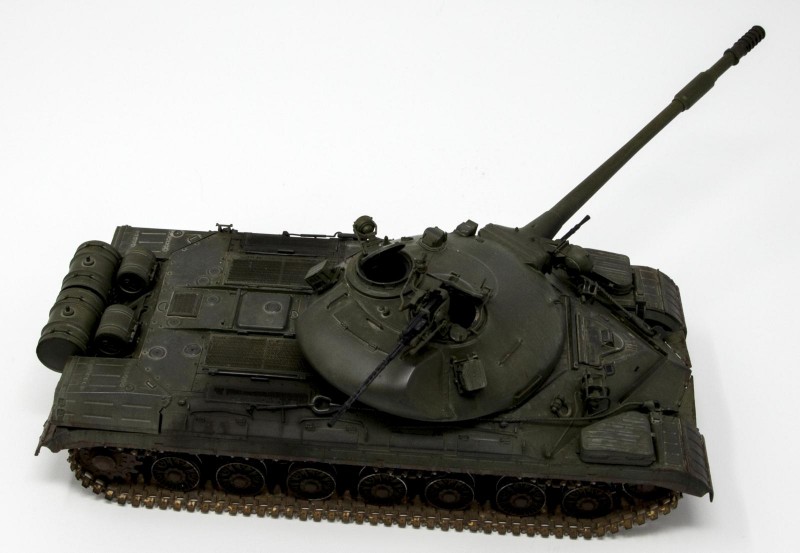 So, I took that as an omen and bought a set of Master Club white metal tracks instead. These are fitted together with handed resin pins (one pin’s bolt head is slightly longer) and are pretty nice, if you can bear the eye-strain. But I had a conundrum: I’ve got two runs of shiny, white metal tracks and they need to be dirtied up. I bit the bullet and dunked them in a bath of Birchwood Casey cold bluing solution. This made me nervous because I didn’t know how the resin pins would hold up under an extremely corrosive solution like that, but they came through unscathed. If you do this with white metal tracks, you should always experiment with a few spare links first. 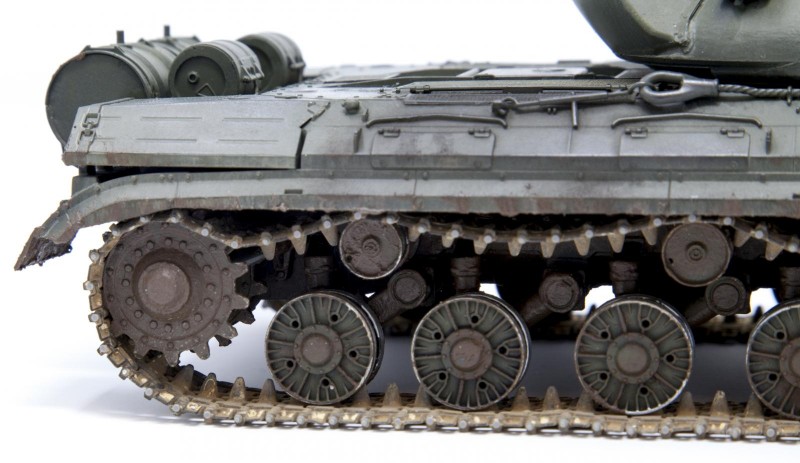 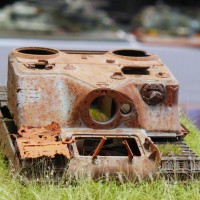 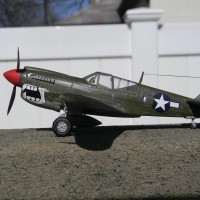 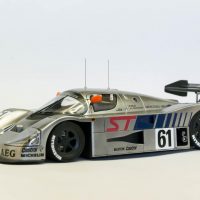