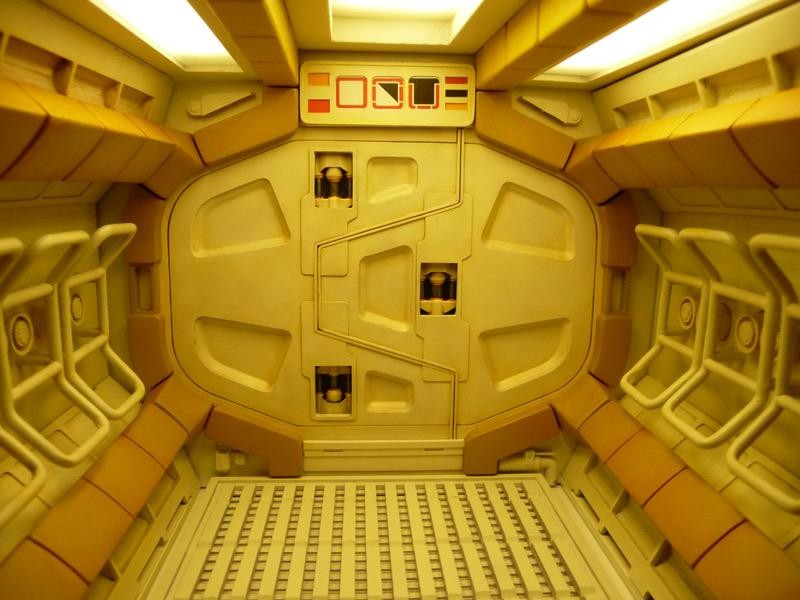 Scratch built model of the Airlock from the movie Alien (79). Built from polystyrene sheet, Evergreen, & 3D printed styrene. I mostly worked from a production sketch by concept artist Ron Cobb, and a few frame grabs from the film.

The styrene parts for the doors were cut with a Silhouette Portrait desktop cutting machine, which I had just got on sale. The indents on the doors were vacuum formed from .75mm styrene and glued in from behind. The padded elements were printed with polystyrene filament. The tubular wall mounted racks were bent up from some Evergreen rod using some homemade fixtures and a heat gun. The only kit parts used on this model were the 12 circular vents which were made from some wheels from a 1/72 Zvezda Topol kit.

The model was painted with Vallejo acrylics and lightly weathered with oil paints. 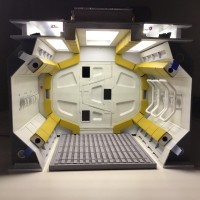 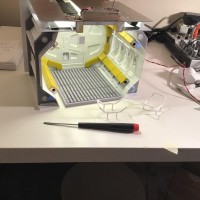 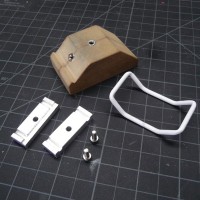 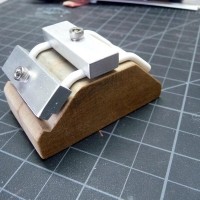 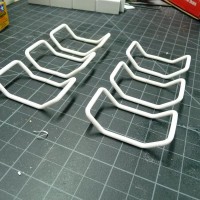 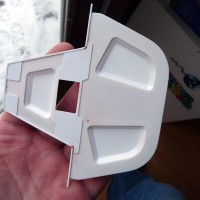 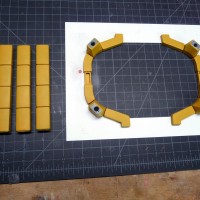 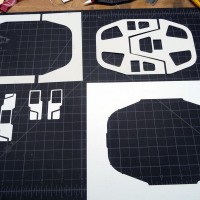 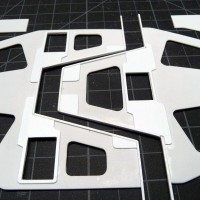 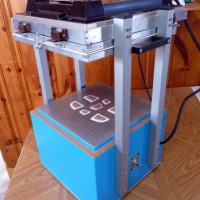 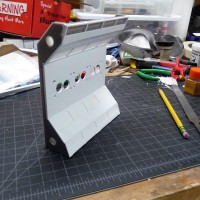 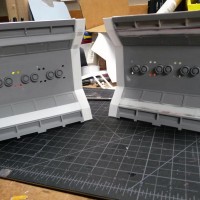 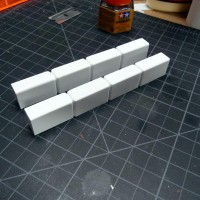 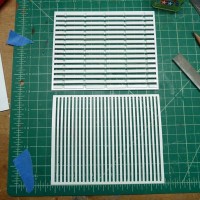 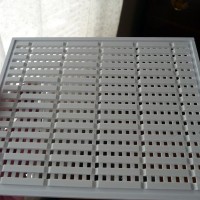 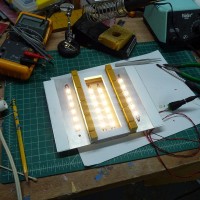 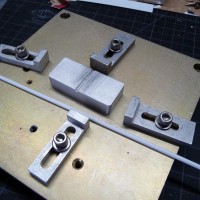 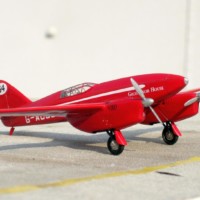 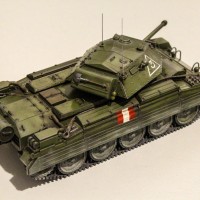 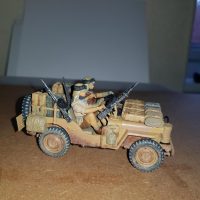 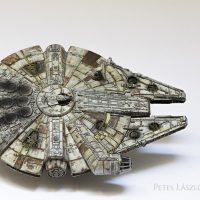